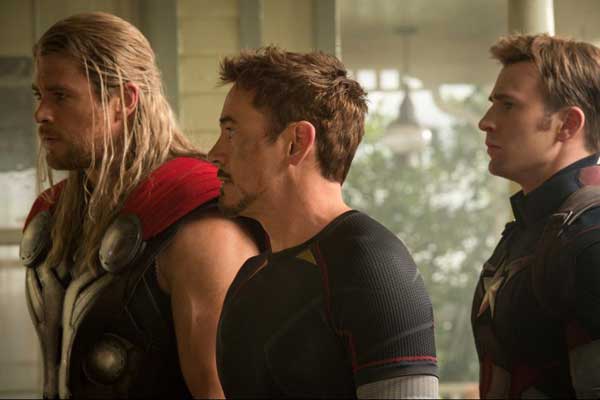 Marvel released the new AVENGERS: AGE OF ULTRON ahead of schedule, and it’s  epic. In this new preview, there’s plenty of battles, Ultron reveals his master plan against the human race and we get a glimpse of Vision. More importantly there’s a possible romance between Bruce Banner and Natasha aka Black Widow. We’re also seeing the interaction between Quicksilver and Scarlet Witch with the Avengers and it ain’t pretty.