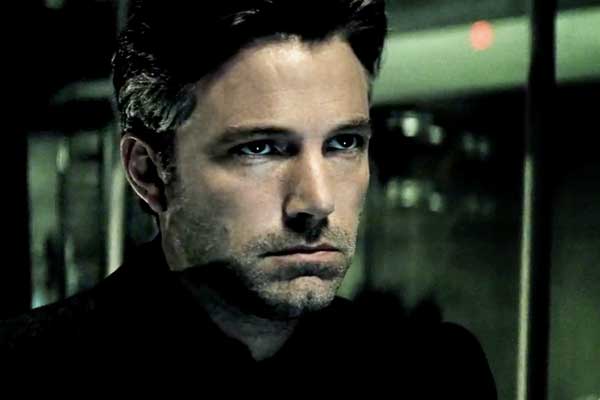 It's been a good week for new movie trailers, and we now have our first look at Zack Synder's BATMAN V SUPERMAN with the forced release of the teaser trailer, which wasn't supposed to be available until Monday, April 20th at IMAX theaters nationwide.  A leaked, blurry version went viral this morning so Zack Synder shared a cleaner, much nicer looking trailer.

In the first preview of the movie, poor Superman looks like the odd man out in Gotham with everyone turning against him. Batman knows how that feels, but he seems to be joining the masses in his hatred towards the man of steel. We're getting our first look at Ben Affleck as Batman and he doesn't disappoint in the new bat suit and metallic cowl with glowing eyes. Judging from this teaser trailer, Batman looks like he's winning this round.

Zack Snyder later tweeted that the IMAX screenings would still happen on Monday with some added footage and some swag. I, for one, will still attend to experience it on the big screen.