Birth of a Dragon Movie Poster and Trailer

In 1964, Bruce Lee took on Wong Jack Man in one of the most controversial fights of all time.

Set against the backdrop of 1960s San Francisco, BIRTH OF THE DRAGON is a modern take on the classic movies that Bruce Lee was known for.  It takes its inspiration from the epic and still controversial showdown between an up-and-coming Bruce Lee and kung fu master Wong Jack Man – a battle that gave birth to a legend. 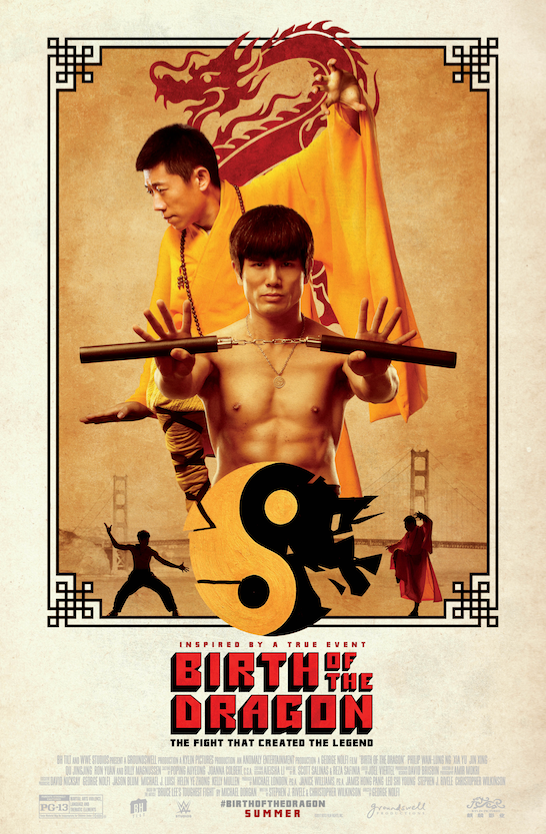