DUMB AND DUMBER TO New Movie Poster and Trailer 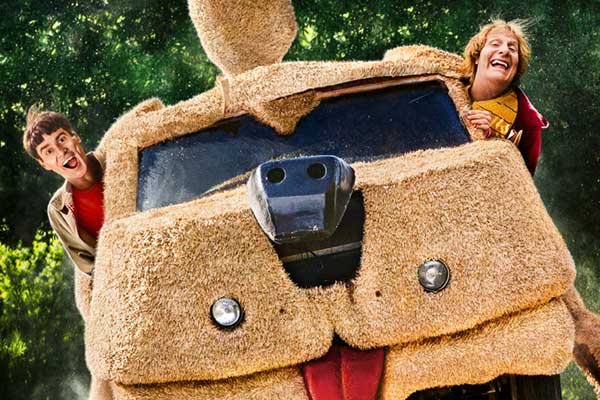 Jim Carrey and Jeff Daniels are back as Lloyd and Harry aka Dumb and Dumber after 20 years. A new movie poster and a trailer are out for the new comedy directed by Peter and Bobby Farrelly.

In DUMB AND DUMBER TO, the two dummies take another road trip to find Harry's love child, and even though Carrey and Daniels are twenty years older, their bodies will be taken the same kind of abuse in the name of comedy.

DUMB AND DUMBER TO made its premiere on "The Tonight Show with Jimmy Fallon" this week.  The film opens November 14, 2014. 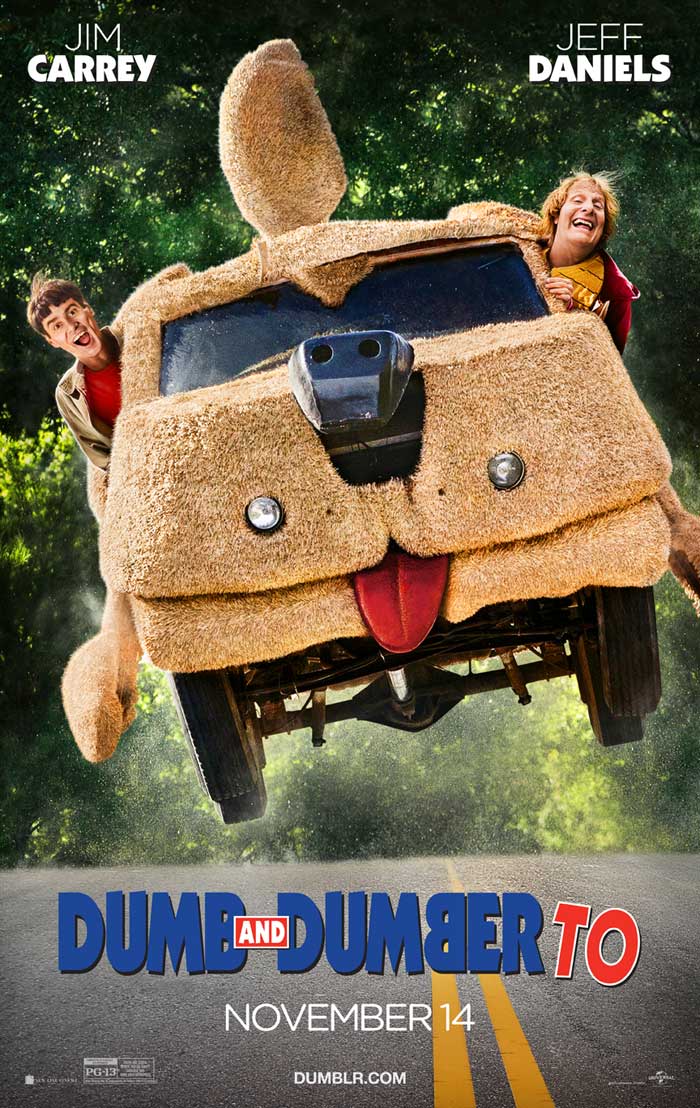