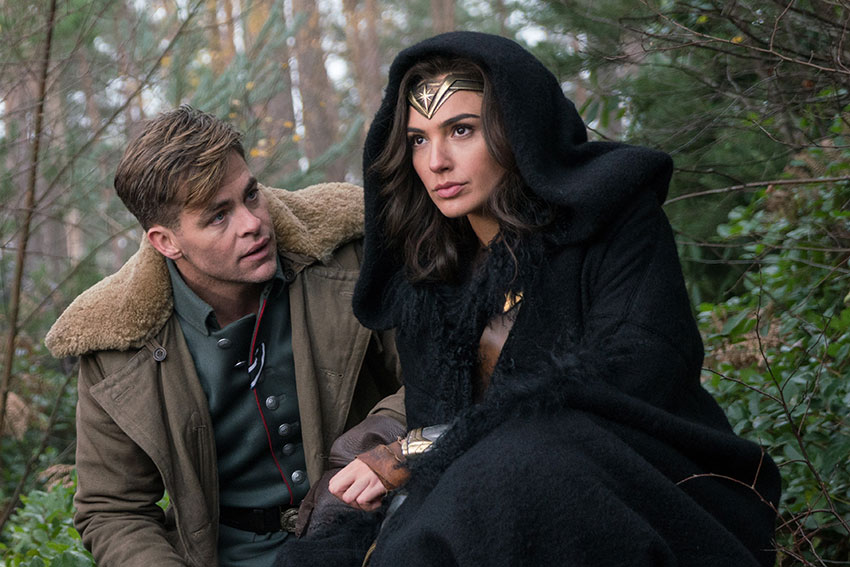 Watch the final trailer of WONDER WOMAN starring a bad ass Gal Gadot, Chris Pine, Connie Nielsen and Robin Wright, directed by Patty Jenkins. It looks like we are in for one hell of a ride with this ultra sleek action movie.