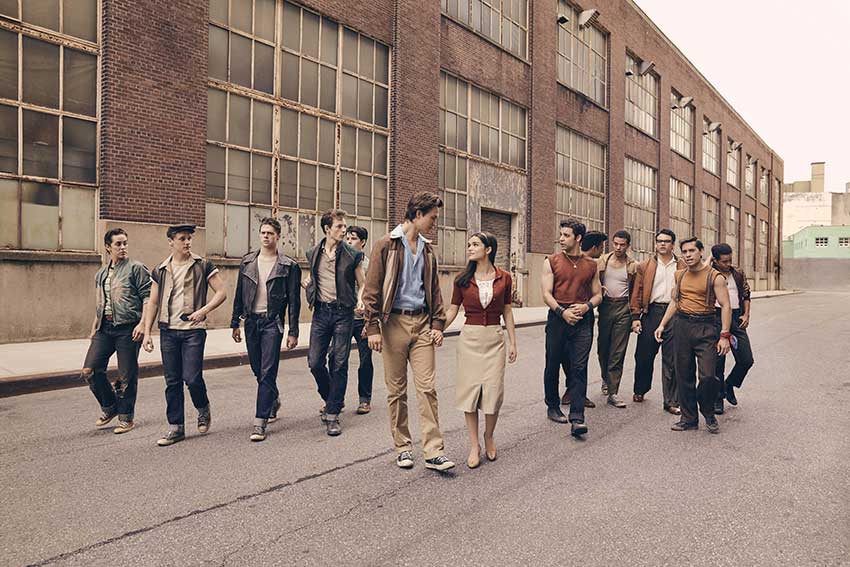 Here's your first look at Academy Award®-winner Steven Spielberg’s WEST SIDE STORY starring Ansel Elgort as Tony and Rita Morena as Valentina. Moreno is also an executive producer. The first preview is of the Jets and the Sharks with focus on the central love story.

Natalie Wood famously played a Puerto Rican in the Broadway movie adaptation but in these modern days - that won't fly. Newcomer Rachel Zegler (half-Latina) was cast in the iconic role as Maria while Ansel Elgort is the most recognizable face, stars as Tony. Rita Moreno, who won an Academy Award for Best Supporting Actress as Anita, returns to WEST SIDE STORY as a different character.

Spielberg's WEST SIDE STORY is currently in production at Twentieth Century Fox which is yet another adaptation of the original Broadway musical, which explores young love and tensions between rival gangs the Jets and the Sharks on the streets of 1957 New York.