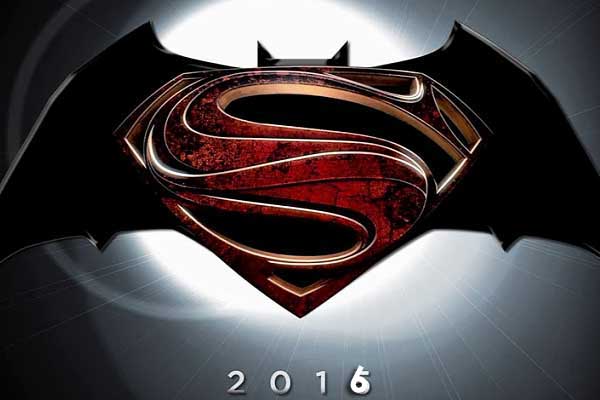 And the cast list keeps growing. Holly Hunter is the latest veteran actor to join Zack Snyder's follow up to Man of Steel. The Warner Bros. press release reveals she will be playing an original character created for the movie.

In the Warner Bros. announcement, two other actors (Callan Mulvey and Tao Okamoto) join the yet untitled Superman/Batman movie who come from other movie franchises. Like Hunter, the newly added actors will be playing characters created for the sequel.

For more on the new casting, read the Warner Bros. press release below.

All three actors will play characters newly created for the film.

Snyder stated, “Holly has always been one of my favorite actresses; she has immense talent and is always captivating on screen. I had an opportunity to meet her a while back and knew instantly that I had to work with her, so as we began writing the script I made sure to create a role specifically for her.

“I just had the good fortune to work with Callan on ‘300: Rise of an Empire’ and was very impressed with his incredible talent,” the director continued. “He’s a fantastic actor and I’m looking forward to having the chance to work with him again. And, quite simply, Tao is a striking presence whose beauty is aptly rivaled by her amazing abilities as an actress. I’m really excited to have her joining us on this adventure.”

Hunter received the Academy Award® and a Golden Globe Award for her starring role in Jane Campion’s “The Piano.” She also garnered Oscar® nominations for her work in “Broadcast News,” “The Firm” and “Thirteen.” She has starred in such films as the Coen brothers’ “Raising Arizona” and “O Brother, Where Art Thou?,” Steven Spielberg’s “Always,” Lasse Halström’s “Once Around,” Jodie Foster’s “Home for the Holidays” and Brad Bird’s animated hit “The Incredibles.” Hunter was nominated for a Screen Actors Guild Award® when she reunited with Campion for the TV miniseries “Top of the Lake.” She next appears in David Gordon Green’s “Manglehorn” and in Terrence Malick’s upcoming feature.

Australian-born Mulvey stars in the current box office hit “300: Rise of an Empire,” produced by Snyder. He also appeared in Kathryn Bigelow’s “Zero Dark Thirty,” and will next be seen in “Captain America: The Winter Soldier.”

In addition to “The Wolverine,” Okamoto also appeared in the video “The Wolverine: The Path of a Ronin,” and in the Japanese television miniseries “Chi no wadachi.”