Go back to school virtually with Hulu's new original series, "Love, Victor," with a LatinX LBGTQ lead (Michael Camino). The show, premiering June 19, is a follow-up to LOVE, SIMON, a 2018 feature film adapted from the Becky Albertalli’s acclaimed novel, Simon vs. the Homo Sapiens Agenda. Check out the new trailer and poster.

Hulu’s upcoming YA dramedy series is set in the world of the 2018 groundbreaking film LOVE, SIMON. The series will premiere with all 10 episodes (binge) on June 19th, only on Hulu.

"Love, Victor," a new student at Creekwood High School on his own journey of self-discovery, is facing challenges at home, adjusting to a new city and exploring his sexual orientation. When it all seems too much, he reaches out to Simon to help him navigate the ups and downs of high school.   The series stars Michael Cimino (ANABELLE COMES HOME), Ana Ortiz (“Whiskey Cavalier,” “Ugly Betty”), James Martinez (“One Day at a Time”), Isabella Ferreira (“Orange is the New Black”),  Mateo Fernandez, Rachel Naomi Hilson (“This Is Us”), Bebe Wood (“The Real O’Neal’s”, “The New Normal”), George Sear (“Will”, “Into the Badlands”), Anthony Turpel (“The Bold and the Beautiful”) and Mason Gooding (BOOKSMART).   The film’s original writers Isaac Aptaker (“This Is Us“) and Elizabeth Berger (“This Is Us“) serve as executive producers alongside Brian Tanen (GRAND HOTEL), Jason Ensler (“The Passage”), Isaac Klausner (THE HATE U GIVE), Marty Bowen (FIRST MAN), Adam Fishbach (“Narcos”), Wyck Godfrey (“I, Robot”), Pouya Shahbazian (DIVERGENT) and Adam Londy. 20th Century Fox Television serves as the studio. 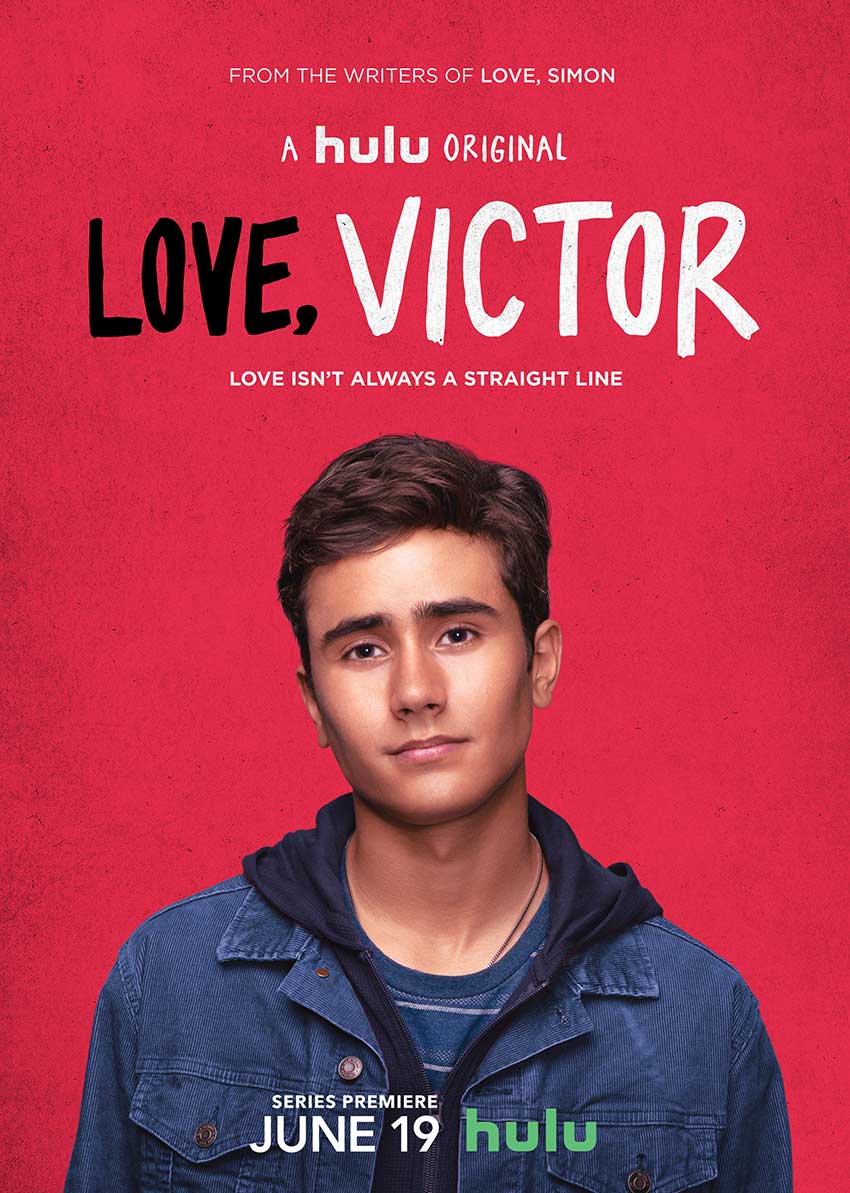