Iron Man 3's The Mandarin Returns in Marvel One-Shot: All Hail The King 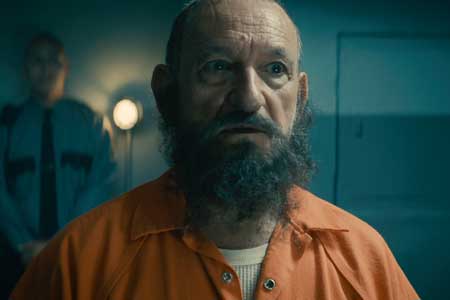 Iron Man 3's Mandarin is back for a Marvel: One Shot on the THOR: THE DARK WORLD home release. Ben Kingsley returns as Trevor Slattery, the actor impersonating the villain The Mandarin in Iron Man 3, for more fun in Marvel: One Shot: All Hail the King. Take a look at images from the stand alone short film directed by Drew Pearce, the writer on Iron Man 3 and the upcoming Mission Impossible 5.

The documentary style film takes place after the events of Iron Man 3. Trevor Slattery is serving time for his part in Aldrich Killian's evil master plan to take over the world. Now an infamous icon, he is locked up in a high-security prison with protection because of his new found celebrity. Slattery is siting down for in-depth profile with a documentary filmmaker played by Scoot McNairy (Argo, 12 Years A Slave). 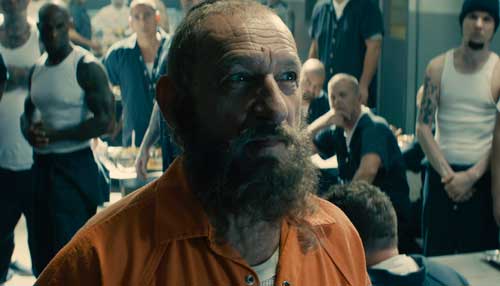 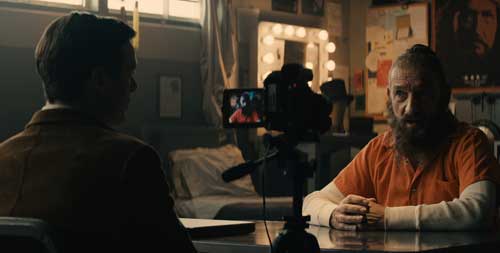 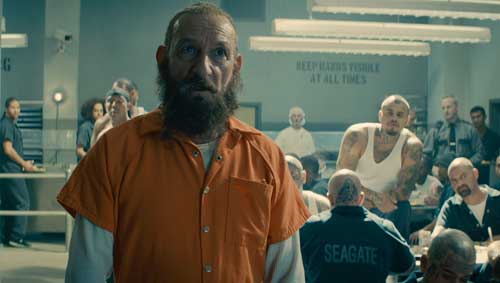