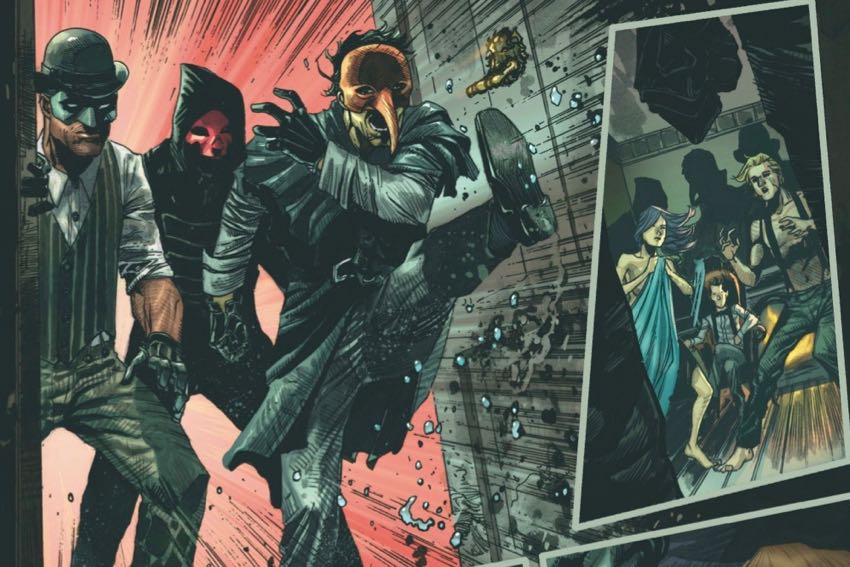 NBA all-star Kareem Abdul-Jabbar will debut his new Mycroft Holmes Comic Book at San Diego’s Comic Con 2016 along with a guest appearance and signing to launch the new comic. Titan Comics announced the news of the basketball great’s involvement with the all-new comic book adventure, The Apocalypse Handbook - written by Kareem Abdul-Jabbar and Raymond Obtsfeld (Joker and the Thief). CineMovie has got your preview of the new comic book cover and interior art.

This hotly anticipated comic book hits regular stores on August 3, and will exclusively debut at this year’s San Diego Comic-Con (July 21-24) with a special never-before-released variant cover by series artists Joshua Cassara (New Avengers, The Troop) and Luis Guerrero (The Twelfth Doctor) – only available to purchase at the show at Titan booth #5537.

In the comic book, the diffident and brilliant Mycroft is pulled into a globe-spanning adventure at the behest of Queen Victoria and a secret organization at the heart of the British government. A madman is on the loose with futuristic weaponry capable of destroying civilization in the most horrific manner. Can the smartest man in England set aside his idle, womanizing ways long enough to track down the foe that may be his match?

SDCC attendees will also have the unique opportunity to meet Kareem and the creative team behind the comic book straight after the panel for a special Mycroft Holmes comic book signing at 13:30PM in Autograph Alley AA02. 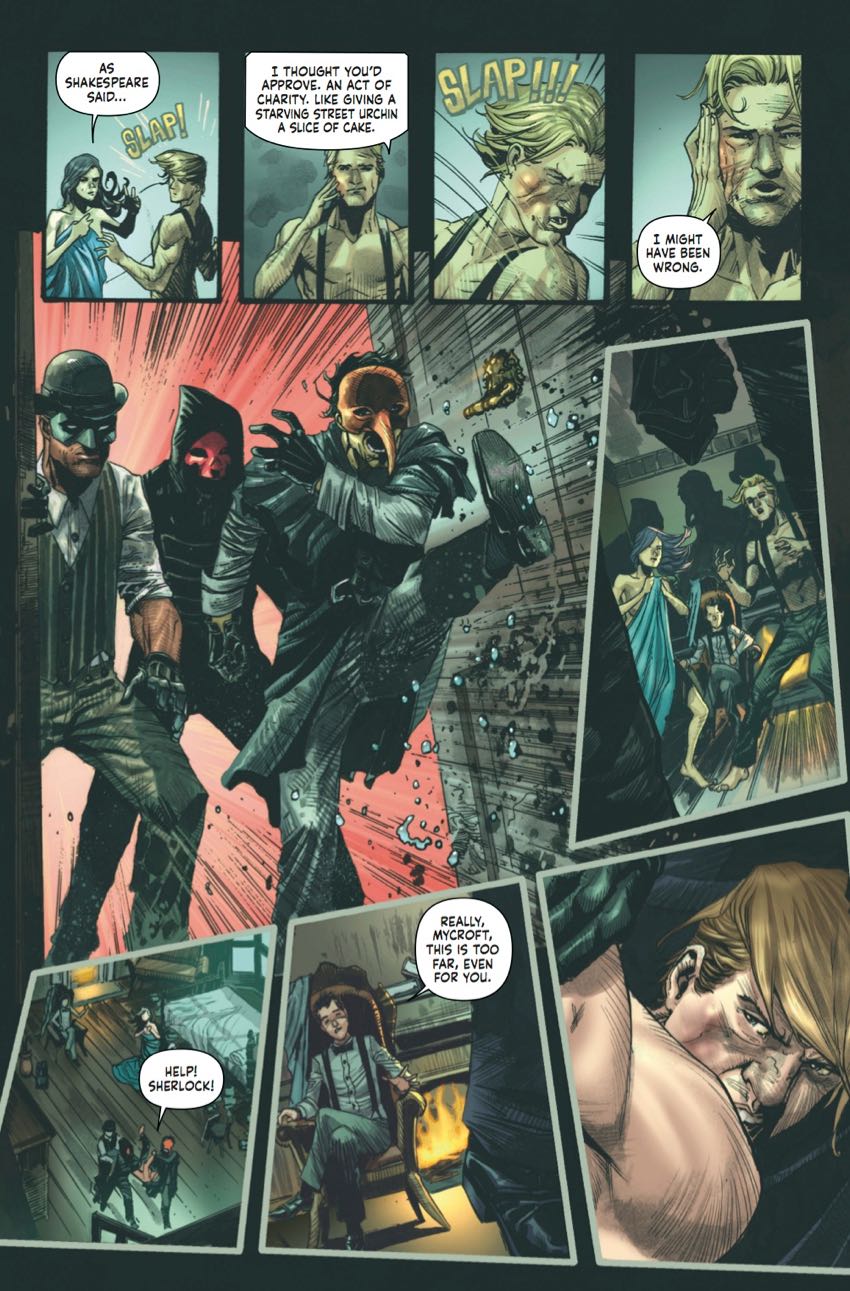 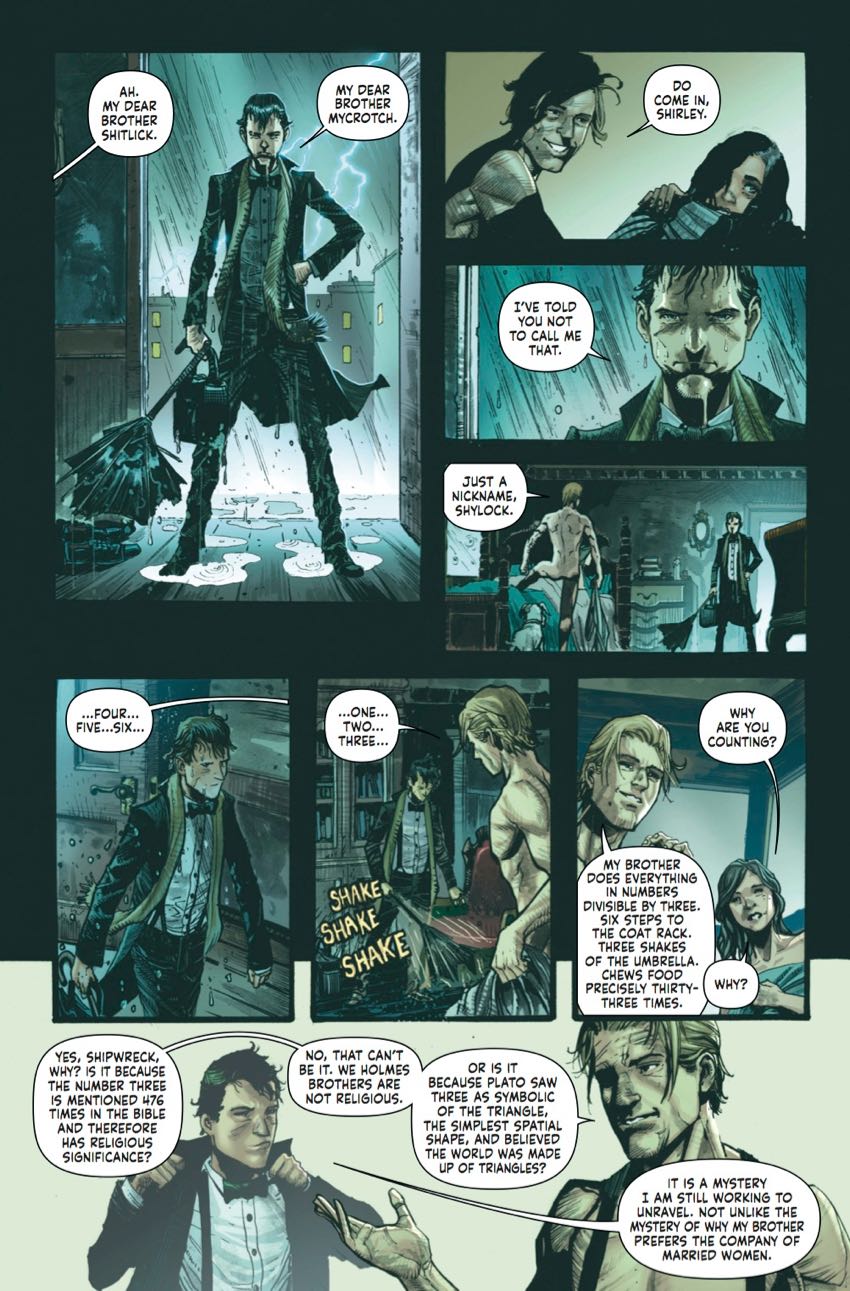 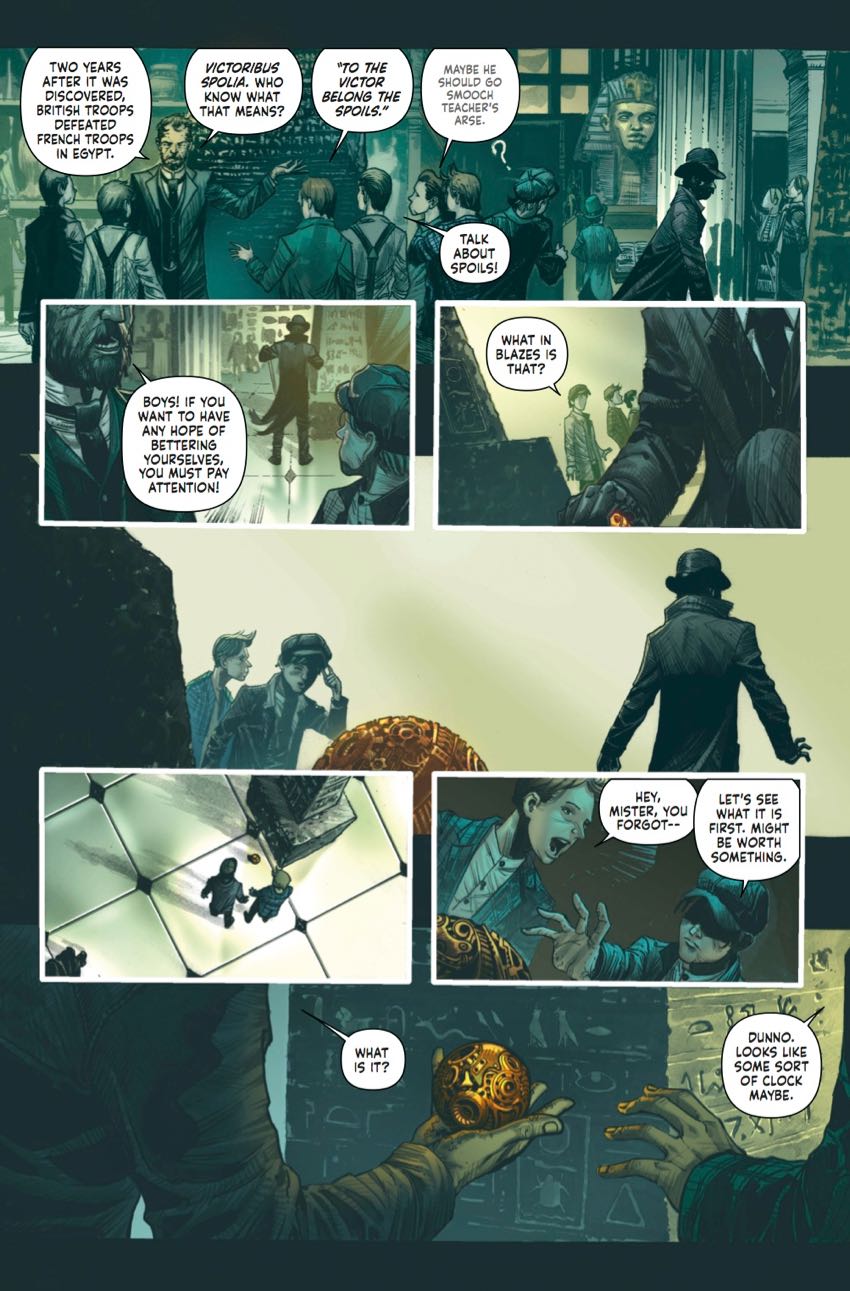 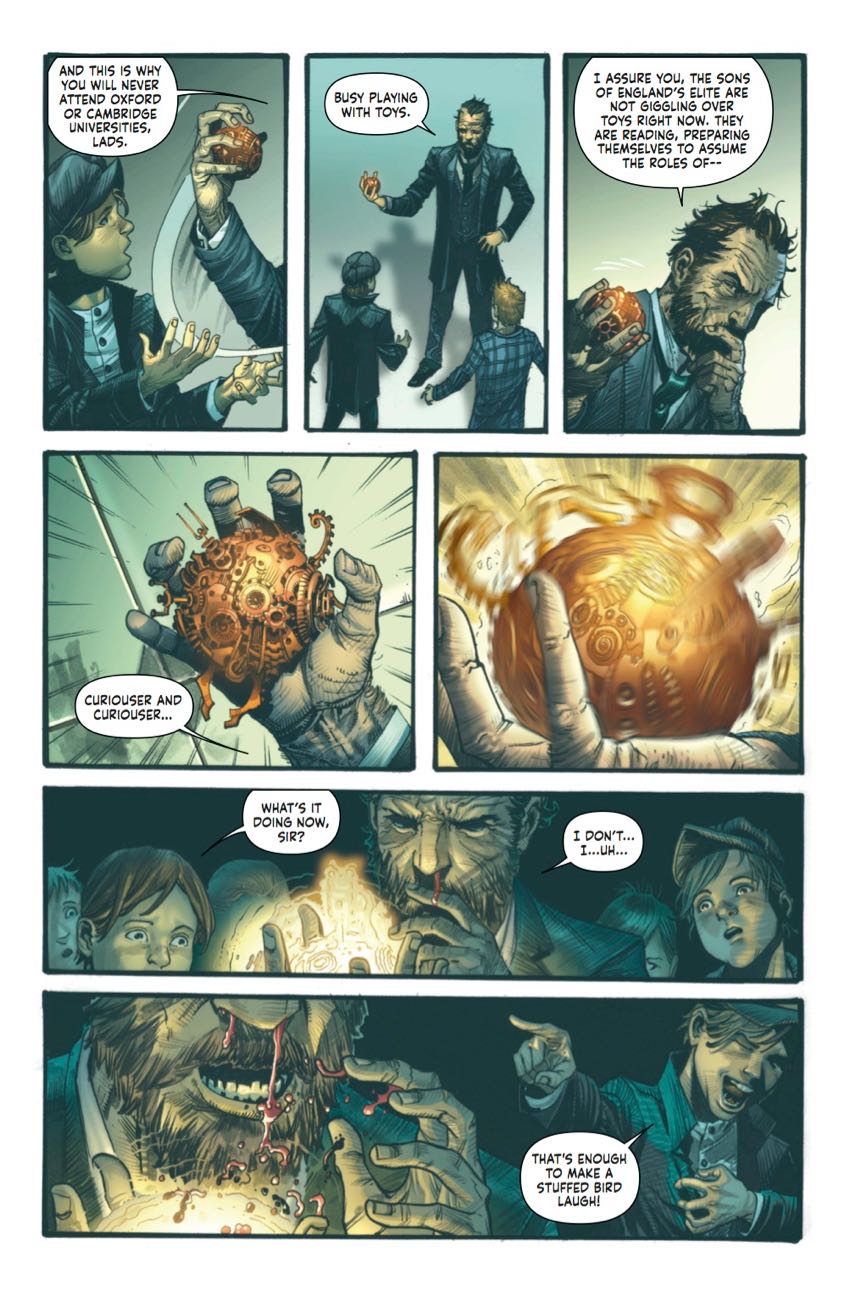