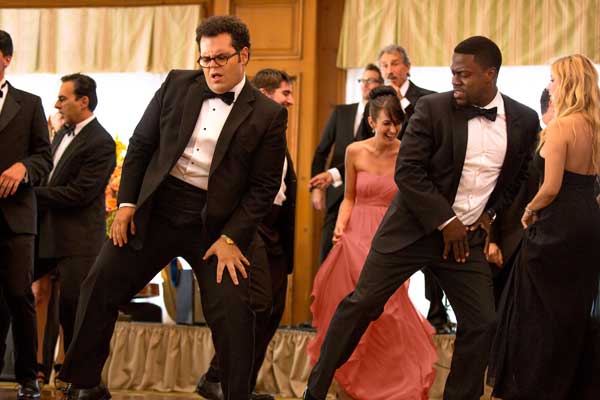 Olaf is getting married. Actor Josh Gad who voices the adorable snowman in FROZEN stars in THE WEDDING RINGER as a shy groom who needs a best man for his upcoming nuptials to “Big Bang Theory’s” Kaley Cuoco-Sweating and Kevin Hart is the man for the job. Watch the trailer for the new film opening January 16th. 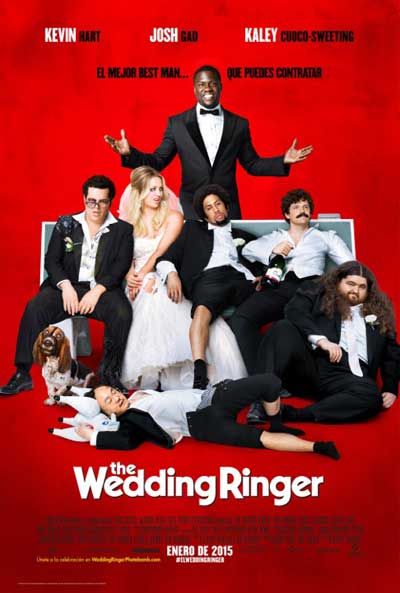 Doug Harris (Josh Gad) is a loveable but socially awkward groom-to-be with a problem: he has no best man.  With less than two weeks to go until he marries the girl of his dreams (Kaley Cuoco-Sweeting), Doug is referred to Jimmy Callahan (Kevin Hart), owner and CEO of Best Man, Inc., a company that provides flattering best men for socially challenged guys in need.  What ensues is a hilarious wedding charade as they try to pull off the big con, and an unexpected budding bromance between Doug and his fake best man Jimmy.