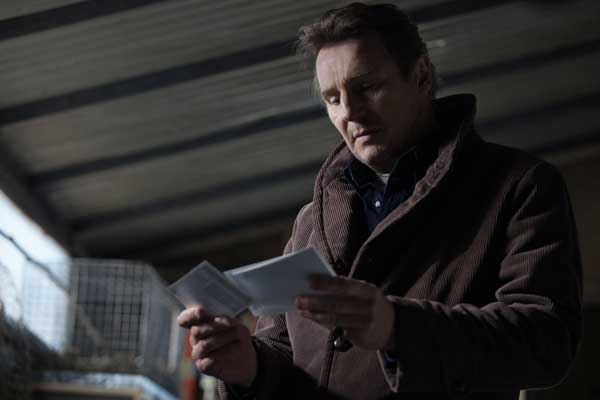 Tough guy Liam Neeson is back in a new thriller, A WALK AMONG THE TOMBSTONES. Watch the new movie trailer and poster for the new movie.

Because we love seeing Liam Neeson kick some butt, he returns with yet another action thriller that has him springing into action in an adaptation of Lawrence Block’s bestselling series of mystery novels, A WALK AMONG THE TOMBSTONES

Opening September 19, Liam Neeson plays yet another man you don't want to mess with, this time as a former NYPD cop who now works as an unlicensed private investigator operating just outside the law to catch murderers responsible for several women's death. 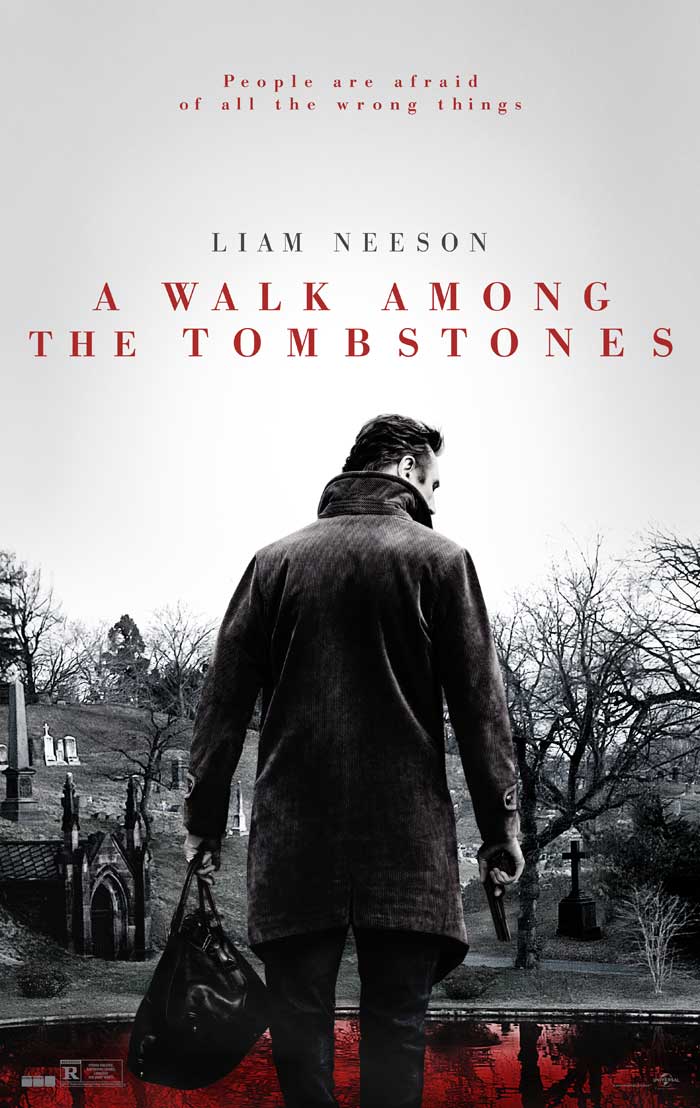 Based on Lawrence Block’s bestselling series of mystery novels, A Walk among the Tombstones stars Liam Neeson as Matt Scudder, an ex-NYPD cop who now works as an unlicensed private investigator operating just outside the law.  When Scudder reluctantly agrees to help a heroin trafficker (Dan Stevens) hunt down the men who kidnapped and then brutally murdered his wife, the PI learns that this is not the first time these men have committed this sort of twisted crime…nor will it be the last.  Blurring the lines between right and wrong, Scudder races to track the deviants through the backstreets of New York City before they kill again.