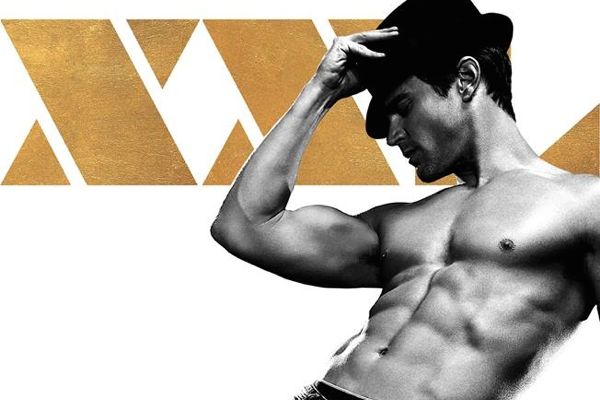 Channing Tatum was hogging up all the limelight with two character movie posters for MAGIC MIKE XXL, but finally we're getting a sneak peek into more bare chests with Matt Bomer, Adam Rodriguez and Stephen "tWitch" Boss one-sheets. Oh, and we almost forgot there is a female cast in the Magic Mike sequel with Jada Pinkett Smith getting one too, but she keeps her shirt on. Check out the sexy new posters.

Picking up the story three years after Mike (Channing Tatum) bowed out of the stripper life at the top of his game, MAGIC MIKE XXL finds the remaining Kings of Tampa likewise ready to throw in the towel. But they want to do it their way: burning down the house in one last blow-out performance in Myrtle Beach, and with legendary headliner Magic Mike sharing the spotlight with them. On the road to their final show, with whistle stops in Jacksonville and Savannah to renew old acquaintances and make new friends, Mike and the guys learn some new moves and shake off the past in surprising ways. 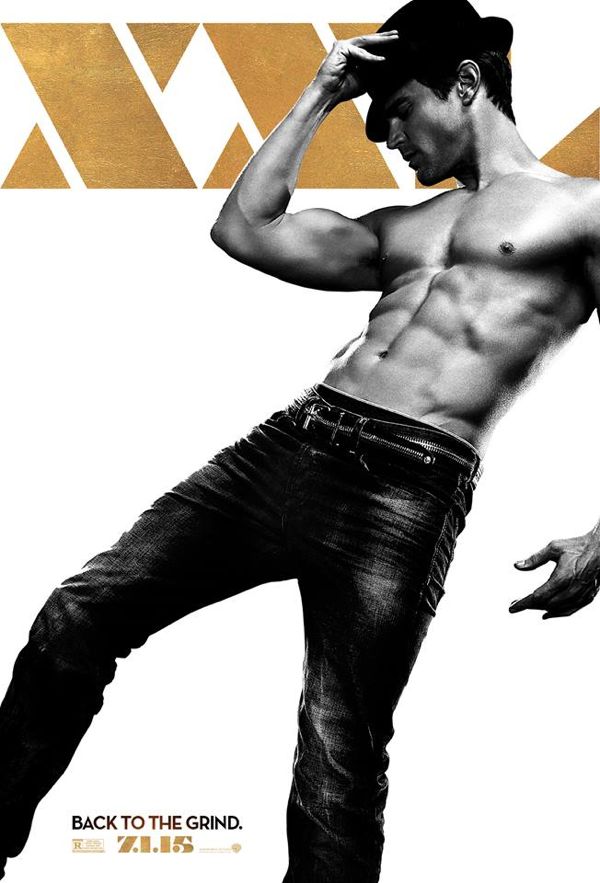 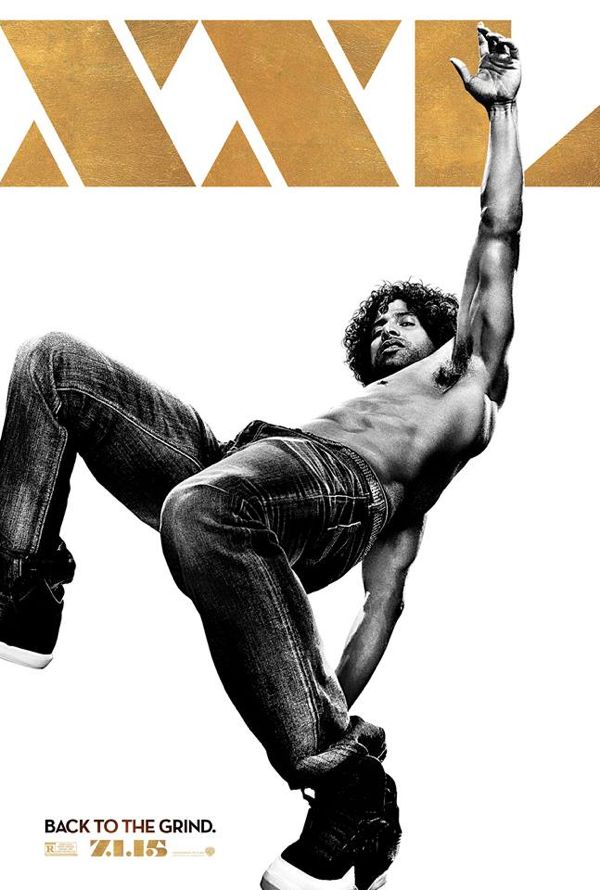 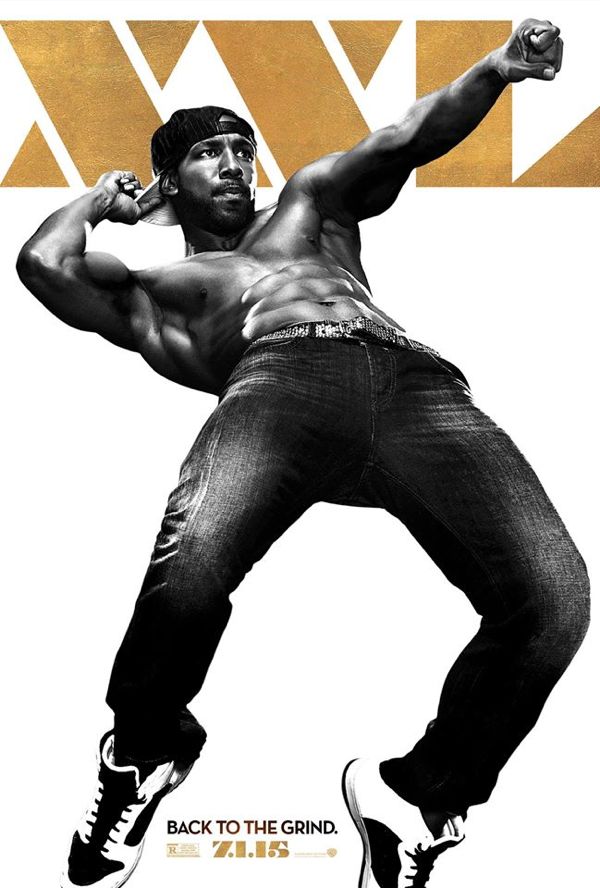 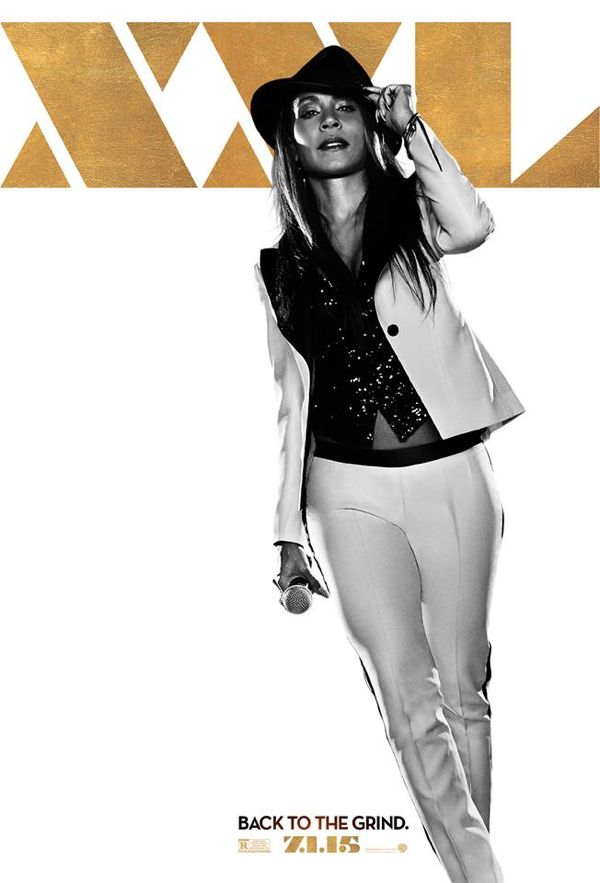