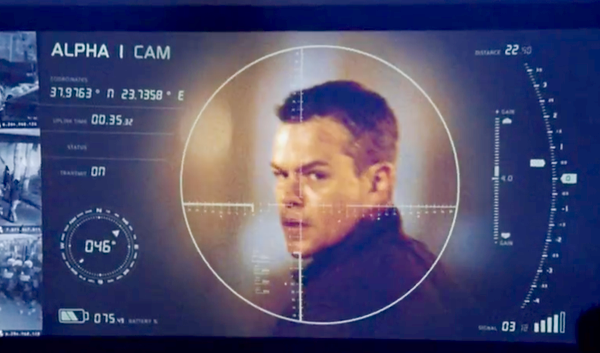 Matt Damon is back as Jason Bourne and this time he may be fighting a new threat that's not the United States government. Even though the Superbowl television spot was thirty seconds, it gives us all sorts of information.

In the first look at JASON BOURNE, the ultimate spy is still in great shape and taking down people in fight clubs until he's called into patriotic duty. Julia Stiles reprises her role as CIA operative Nicky and in the prview, she's encouraging Bourne to put into practice what he was made for as the ultimate soldier. "The war is at world. We need the perfect weapon," says Nicky in the preview. That's a great premise if in fact Bourne is being recruited back to the CIA to get at the real threat which we can only assume means terrorism.