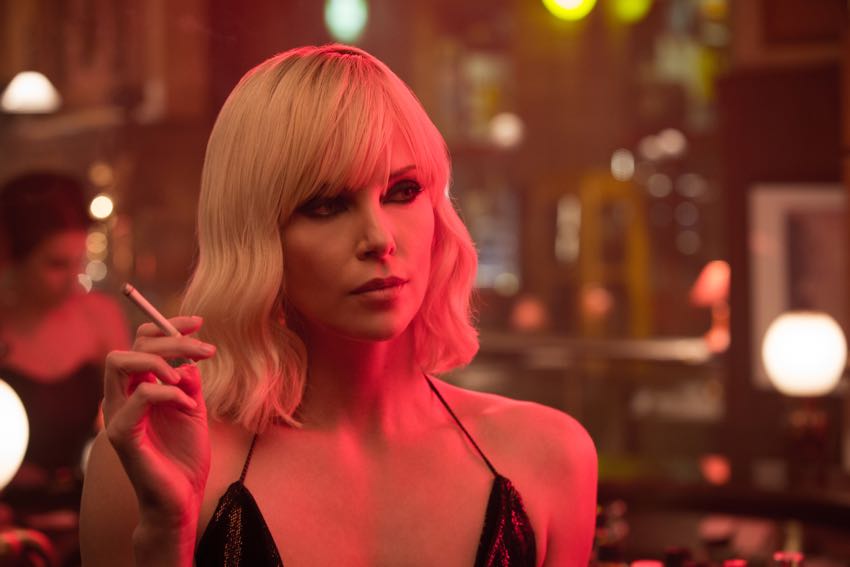 We’ve got another kick ass lady besides Wonder Woman this summer with Charlize Theron once again getting the job done against the bad guys in ATOMIC BLONDE. Watch a new clip from the movie and check out the cool retro movie poster.

Oscar® winner Charlize Theron explodes into summer in ATOMIC BLONDE, a breakneck action-thriller that follows MI6’s most lethal assassin through a ticking time bomb of a city simmering with revolution and double-crossing hives of traitors.

The crown jewel of Her Majesty’s Secret Intelligence Service, Agent Lorraine Broughton (Theron) is equal parts spycraft, sensuality and savagery, willing to deploy any of her skills to stay alive on her impossible mission.  Sent alone into Berlin to deliver a priceless dossier out of the destabilized city, she partners with embedded station chief David Percival (James McAvoy) to navigate her way through the deadliest game of spies. 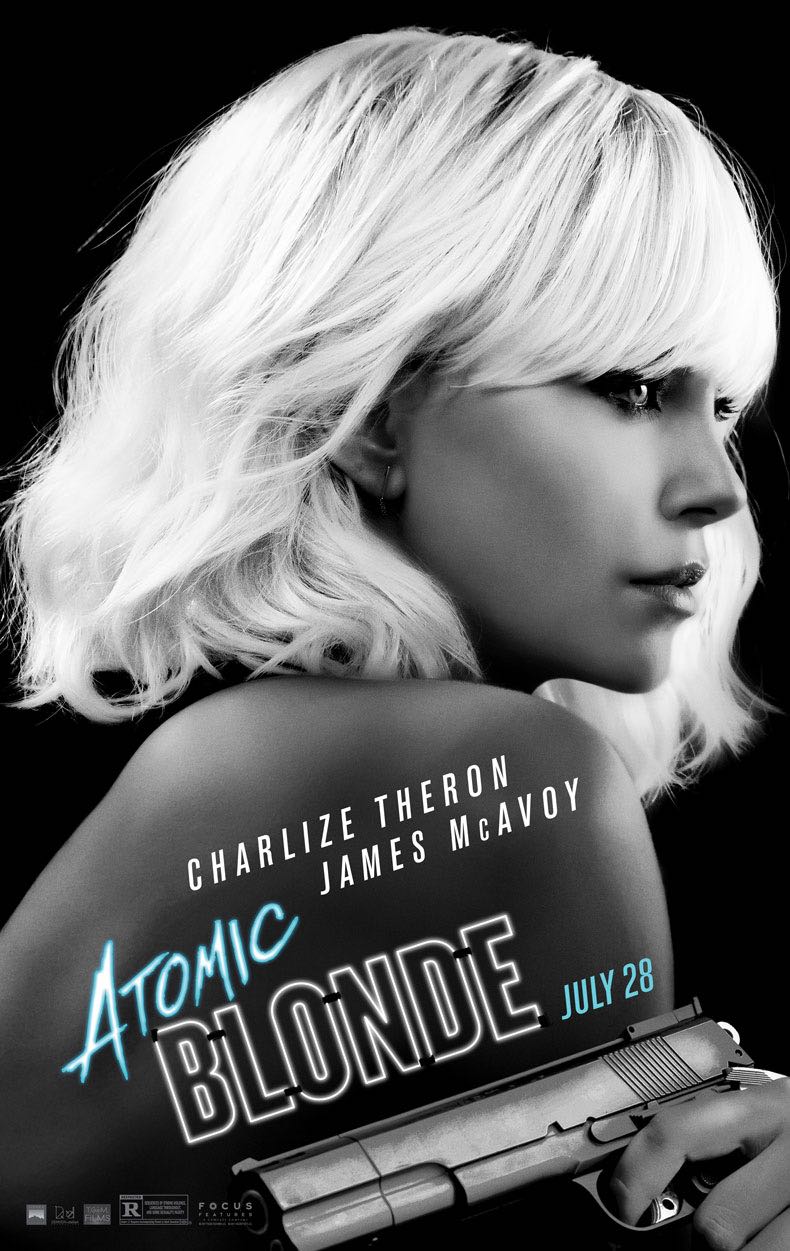