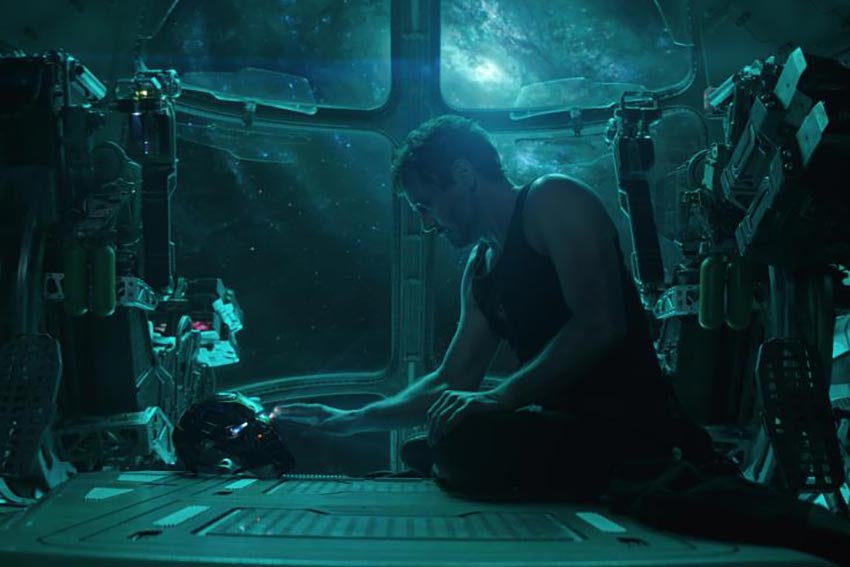 New footage for Marvel's AVENGERS' ENDGAME was short but it revealed so much. For one, Steve Rogers/Captain America gets his shield back, and we see the remaining Avengers assemble for a fight. The new TV spot premiered during the Super Bowl game between the Los Angeles Rams and the New England patriots.