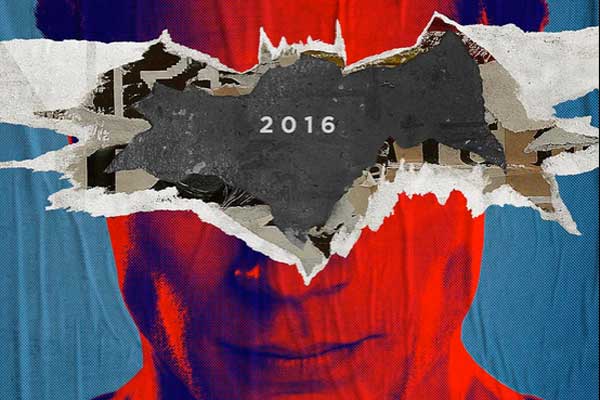 Monday night, the new trailer along with additional footage as promised by Zack Snyder will be screened in IMAX theaters. Will fans still show up to the theaters after the BATMAN V SUPERMAN trailer was leaked online Friday?  We, for one, still plan to show up since we'll be in the area. We'll be tweeting from the event Monday night. 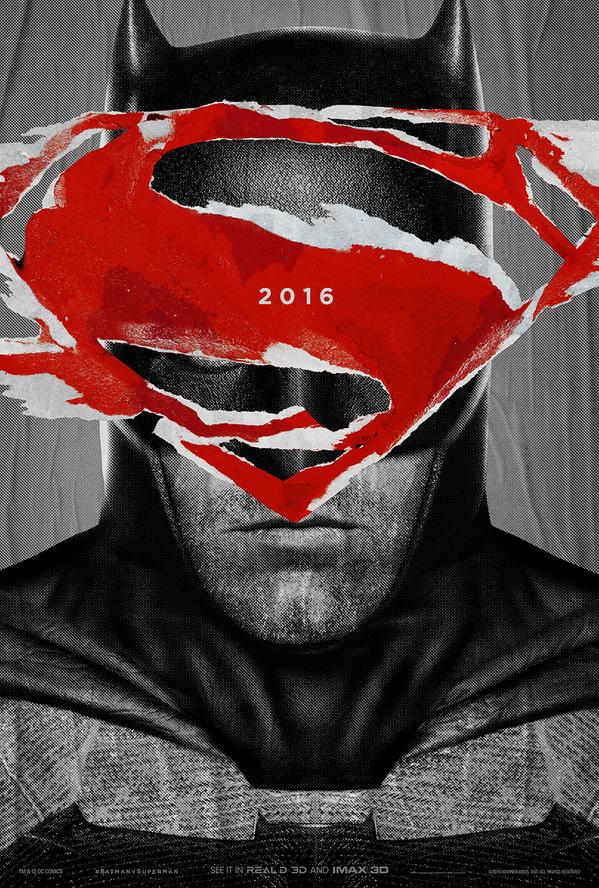 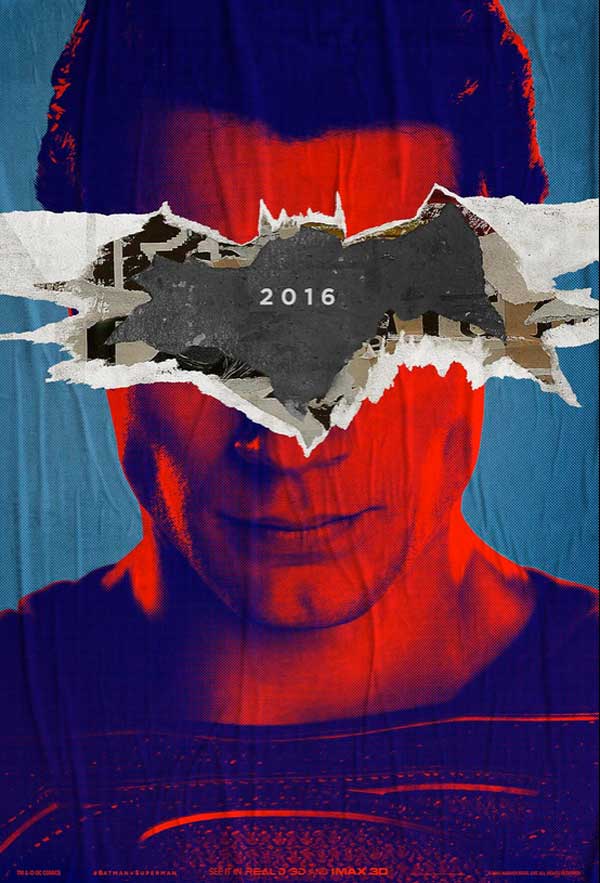