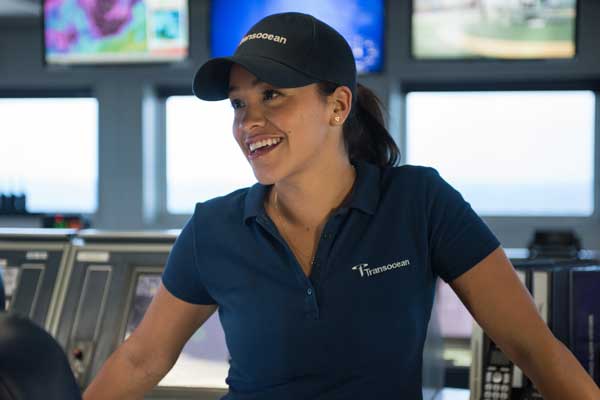 Gina Rodriguez ("Jane the Virgin") presented the new trailer for the Peter Berg directed DEEPWATER HORIZON at CinemaCon in Las Vegas. The movie based on a true story also stars Mark Wahlberg. Watch the new trailer.

On April 20th, 2010, the world’s largest man-made disaster occurred on the DEEPWATER HORIZON in the Gulf of Mexico.  Directed by Peter Berg (Lone Survivor), this story honors the brave men and women whose heroism would save many on board, and change everyone’s lives forever. Summit Entertainment and Participant Media present a di Bonaventura Pictures production, a Closest to the Hole / Leverage Entertainment production, a Peter Berg film.

DEEPWATER HORIZON will be released in the US on September 30, 2016. 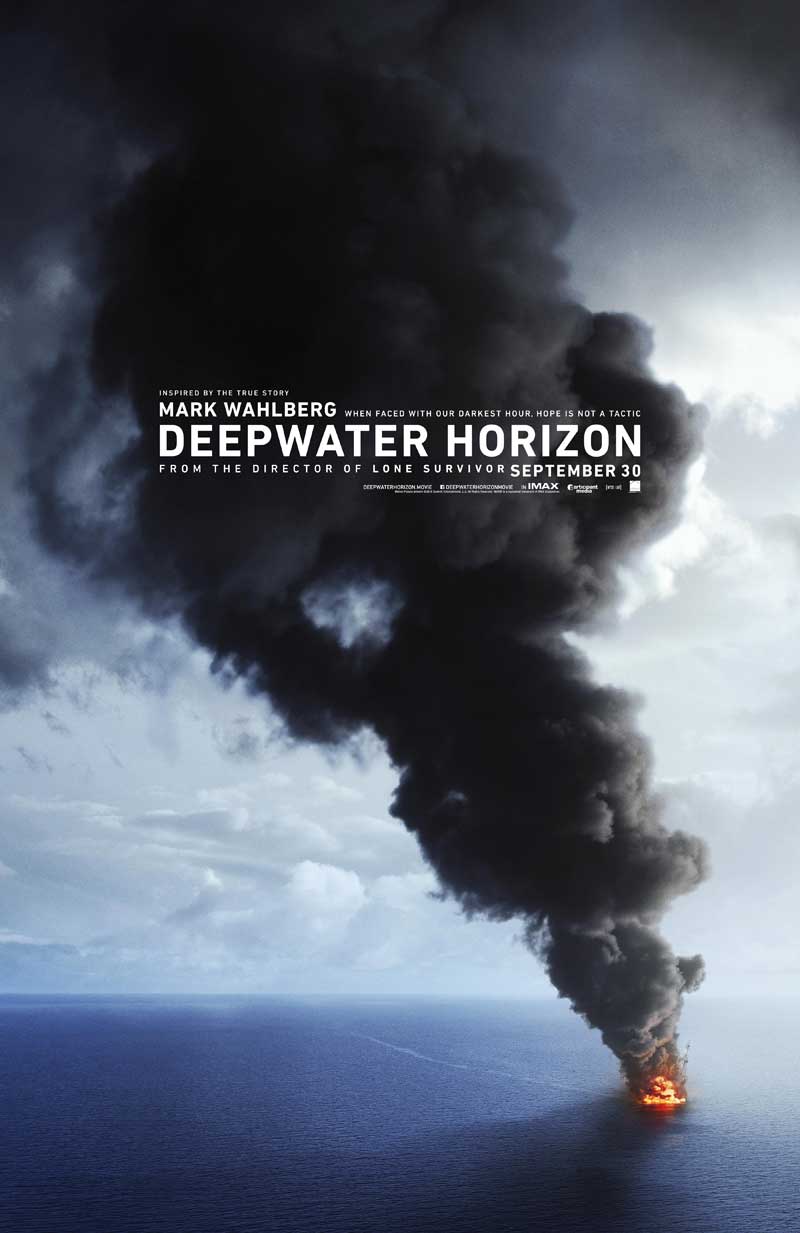