New 'Fate of the Furious' Trailer and Poster: It's Raining Cars 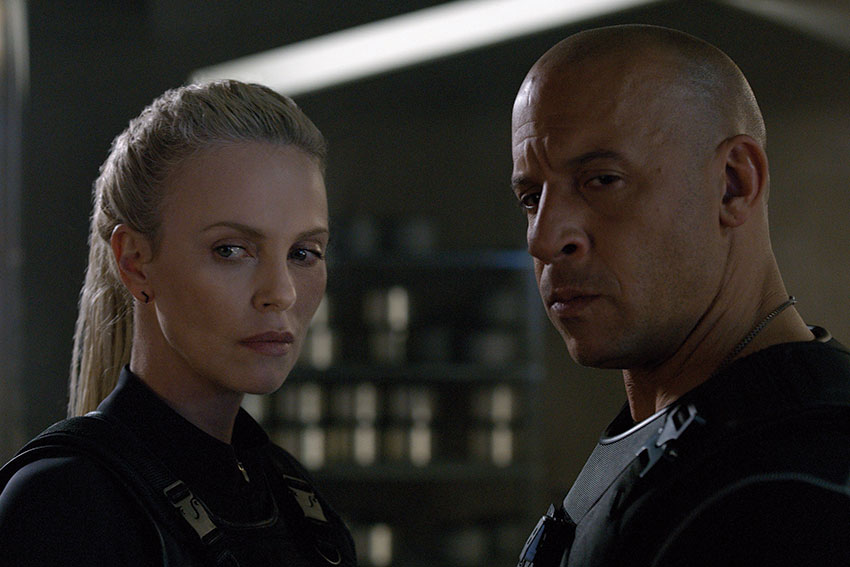 THE FAST AND FURIOUS franchise is not slowing down anytime soon as evident in the new FATE OF THE FURIOUS trailer which sends the car stunts into hyperdrive. The action is ridiculously good (and a bit unrealistic), but Charlize Theron's weapon of choice via a hack is the most bad ass we've seen in a while. It also reminds us not to get fully automated cars.

THE FATE OF THE FURIOUS opens April 14.

Now that Dom and Letty are on their honeymoon and Brian and Mia have retired from the game—and the rest of the crew has been exonerated—the globetrotting team has found a semblance of a normal life. But when a mysterious woman (Oscar® winner Charlize Theron) seduces Dom into the world of crime he can’t seem to escape and a betrayal of those closest to him, they will face trials that will test them as never before. 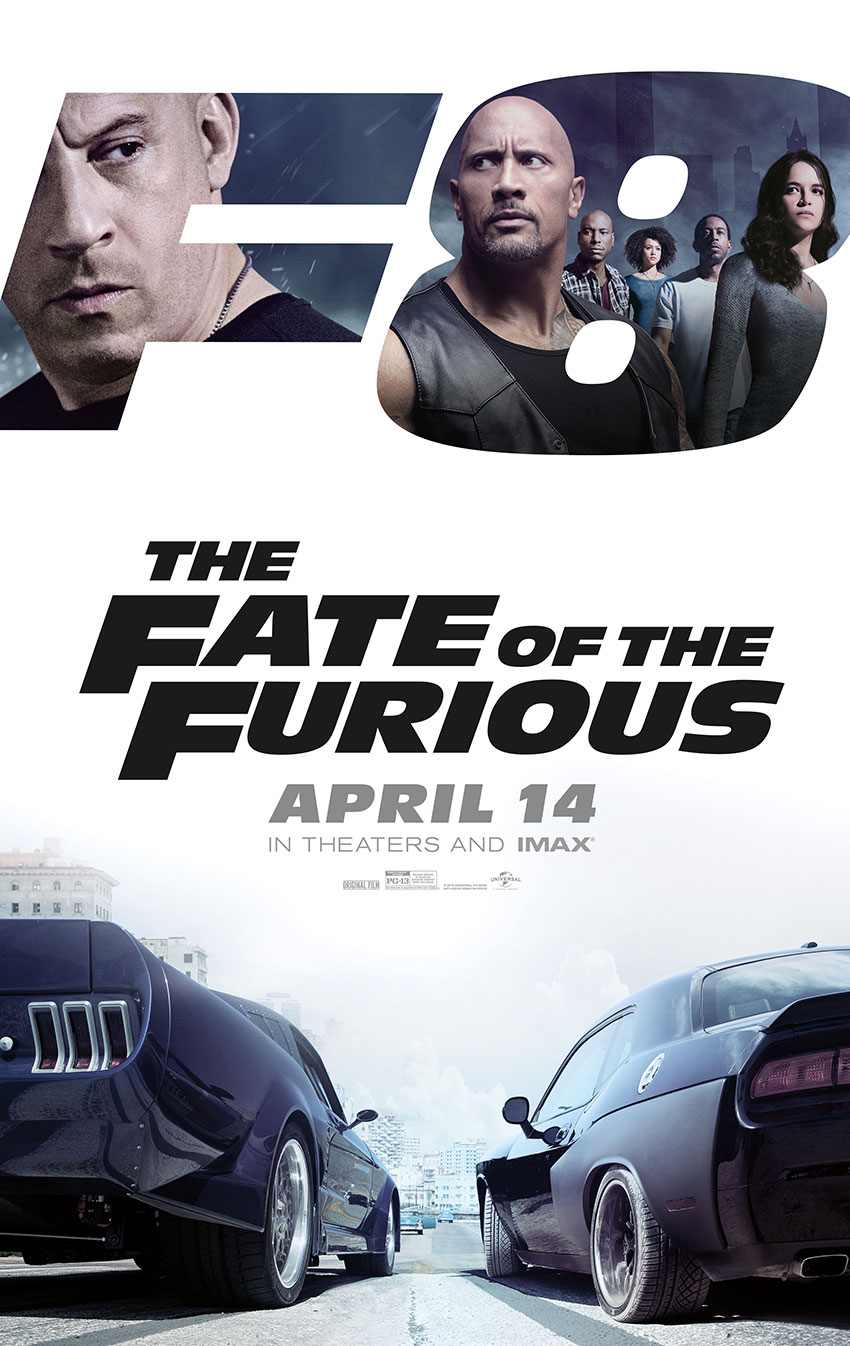