Tom Hanks has a penchant for World War II movies. His latest GREYHOUND not only stars Hanks himself but he wrote the script. This fight is on the high seas in GREYHOUND based on the fictional “The Good Shepherd” by C. S. Forester, and this dog fight on the sea looks like a nail-biter.

Hanks is captain Ernest Krause in his first command of a U.S. destroyer and leading an an international convoy of 37 Allied ships during the early days of WWII as they are being chased by wolf packs of Nazi U-boats across the Atlantic. 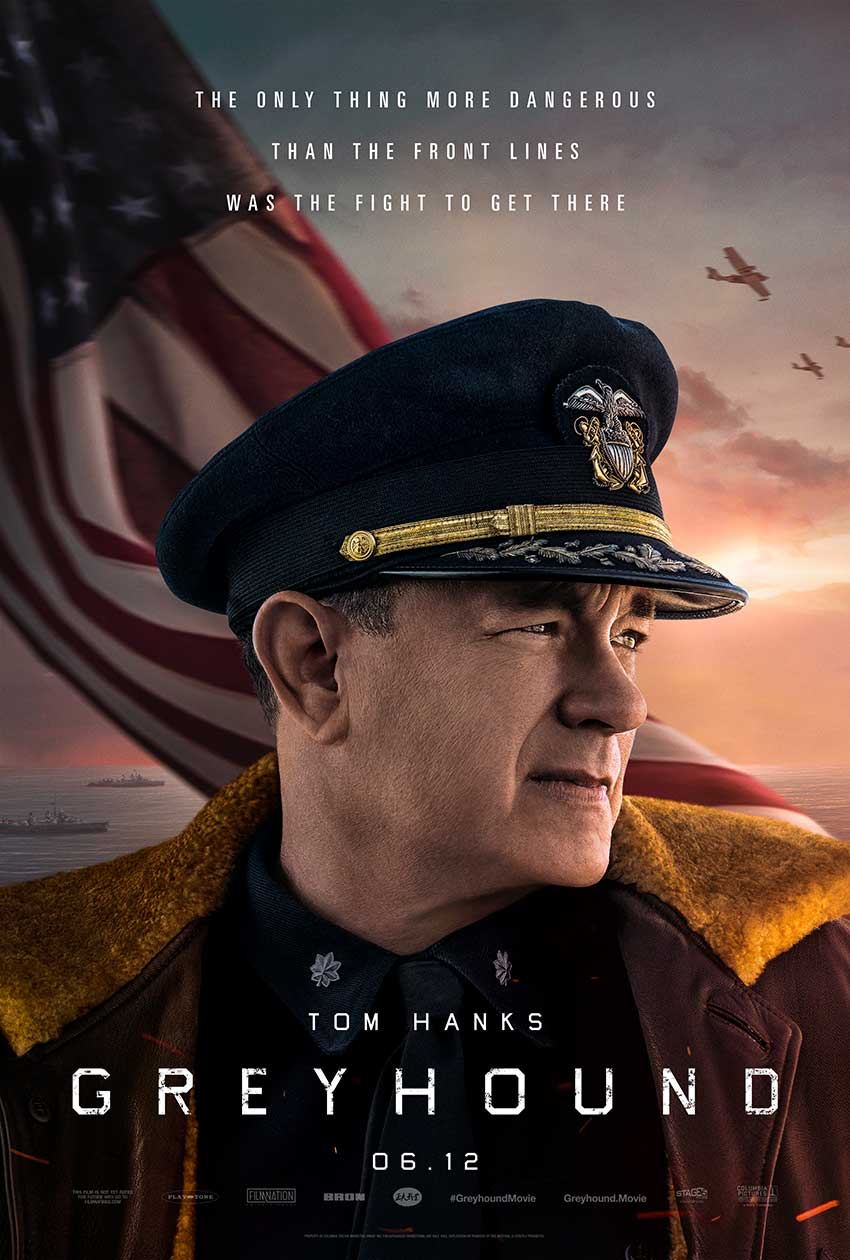