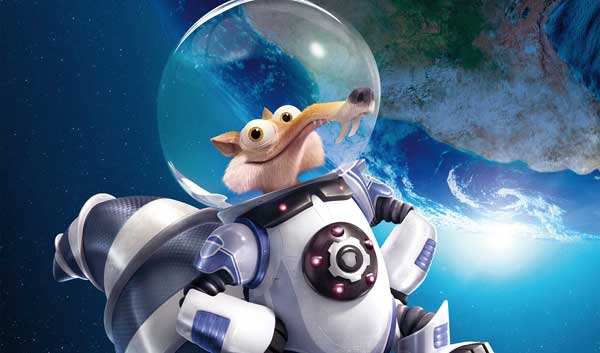 The pre-historic gang is back and Scrat is off to space after his acorn, but he stumbles onto the end of the world in ICE AGE: COLLISION COURSE. Will Sid, Manny, Diego, and the others meet their makers? Watch the trailer.