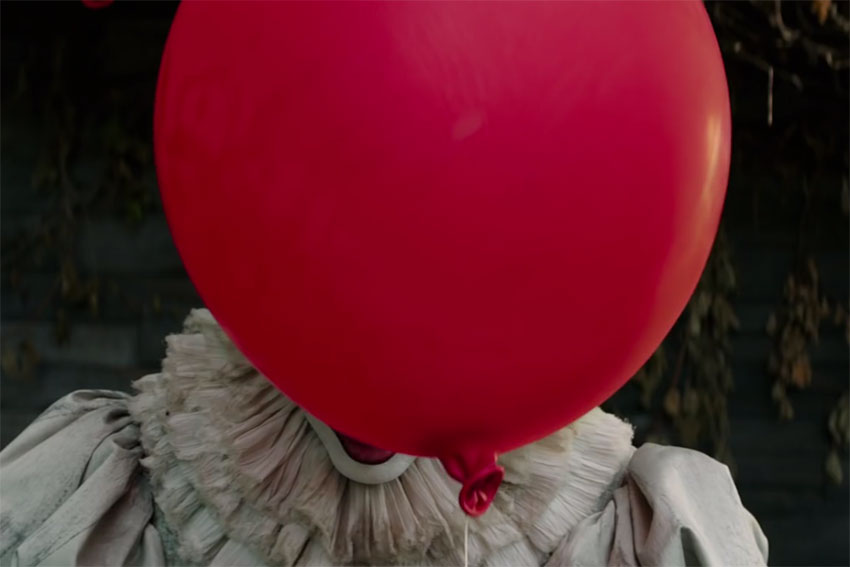 The first look at IT’s teaser trailer and poster came on Wednesday, March 29. At 24 hours, the IT trailer has seen more than 197 Million views globally with more than 81 million views and over 1.8 Million shares on the US Facebook instance alone.      At 36 hours, that figure stands at an astonishing 246 million views!  The 197 Million views bests the previous 24 Hour record holder FATE OF THE FURIOUS who recorded 139 Million views in a single day. The video quickly rose to the No. 1 position on YouTube’s trending videos and remained there throughout the day.

The trailer helped IT trend globally on Twitter with trends for IT, IT MOVIE, Pennywise and the Red Balloon Emoji all appearing.

Based on the hugely popular Stephen King novel of the same name, IT has children disappearing in the town of Derry, Maine, a group of young kids are faced with their biggest fears when they square off against an evil clown named Pennywise, whose history of murder and violence dates back for centuries. 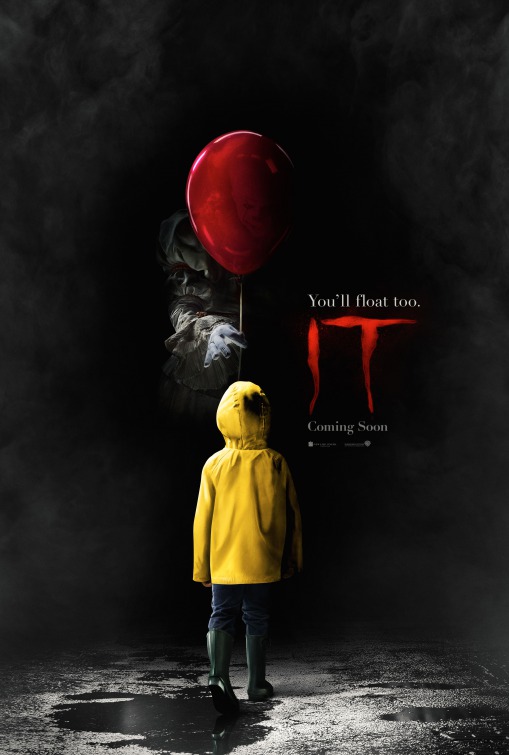