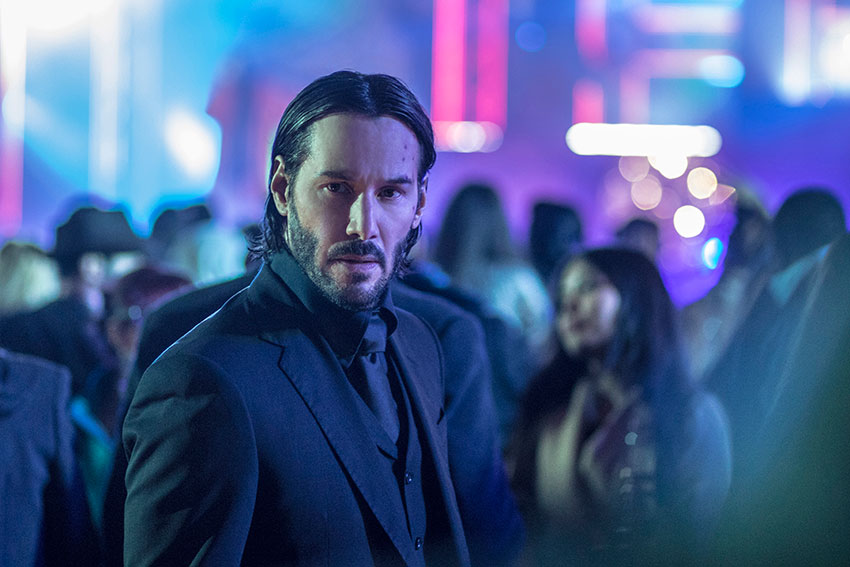 Keanu Reeves' John Wick is out of retirement once again in JOHN WICK: CHAPTER 2, and a full-length trailer has arrived from the New York Comic Con. John Wick returns for more action, and new faces join the fray with a Matrix reunion.

Laurence Fishburne teams up with his MATRIX co-star, and this time they're on the opposite teams. Ian McShane and John Leguizamo return with newcomers Ruby Rose and Common.

In this next chapter following the 2014 hit, legendary hitman John Wick [Keanu Reeves] is forced back out of retirement by a former associate plotting to seize control of a shadowy international assassins’ guild. Bound by a blood oath to help him, John travels to Rome where he squares off against some of the world’s deadliest killers. 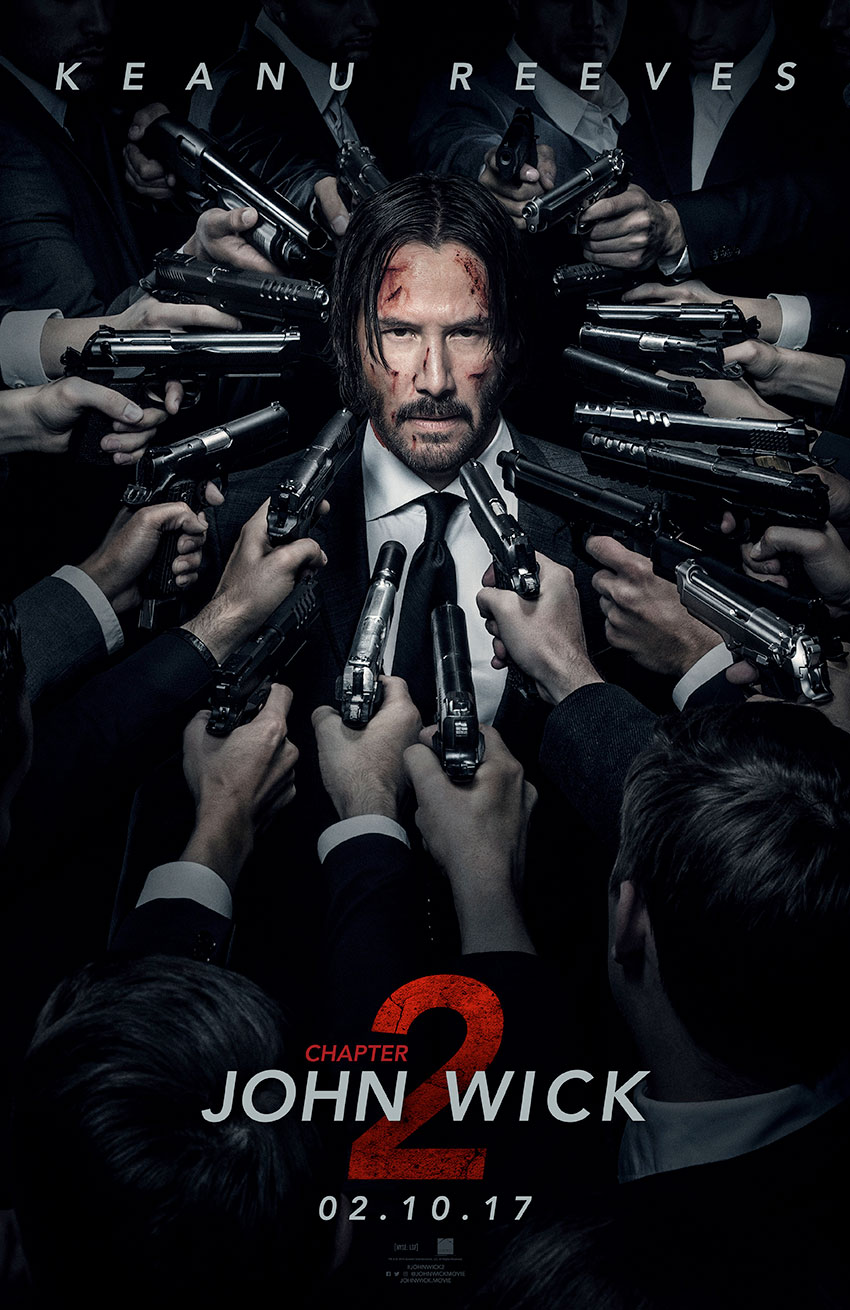