Check out the new movie poster for JUSTICE LEAGUE which unites the DC superheroes, but Superman is still a no show. 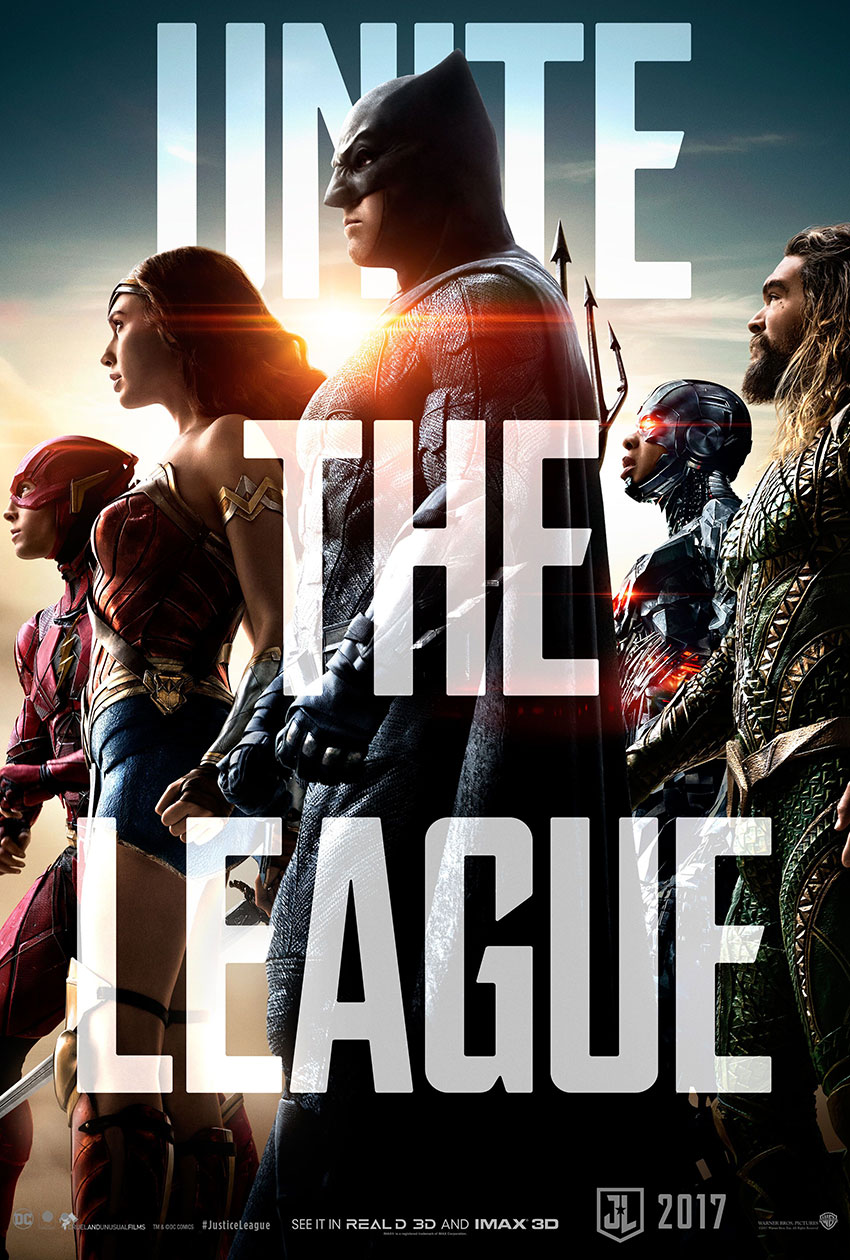