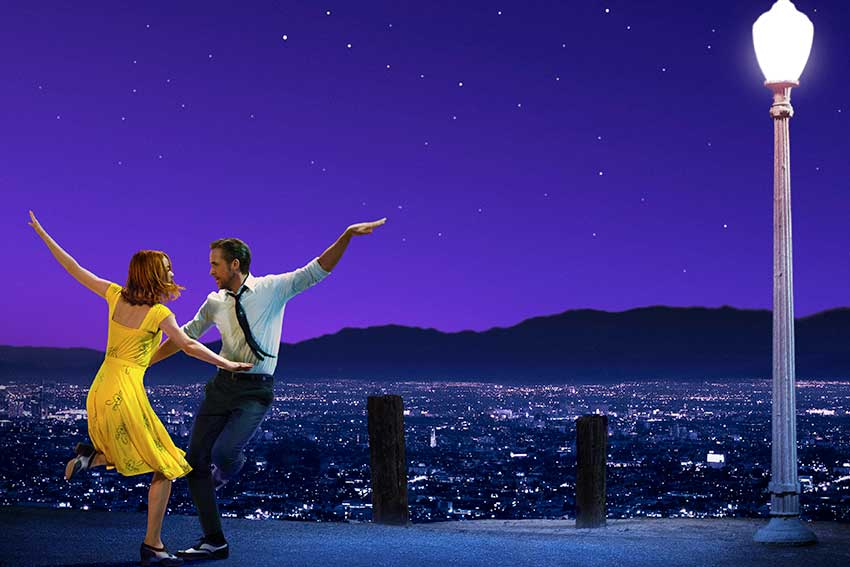 Ryan Gosling and Emma Stone's musical LA LA LAND will make its debut at the Venice Film Festival, and a new movie poster for the film has been released.

LA LA LAND is a throwback to the Hollywood musicals with a dreamy Ryan Gosling as the lead. No doubt he will make the girls swoon in this romantic outing. Emma Stone performs the original song, ‘Audition (The Fools Who Dream) heard in the trailer.

Written and directed by Academy Award® nominee Damien Chazelle, LA LA LAND tells the story of Mia [Stone], an aspiring actress, and Sebastian [Gosling], a dedicated jazz musician, who are struggling to make ends meet in a city known for crushing hopes and breaking hearts. Set in modern day Los Angeles, this original musical about everyday life explores the joy and pain of pursuing your dreams. 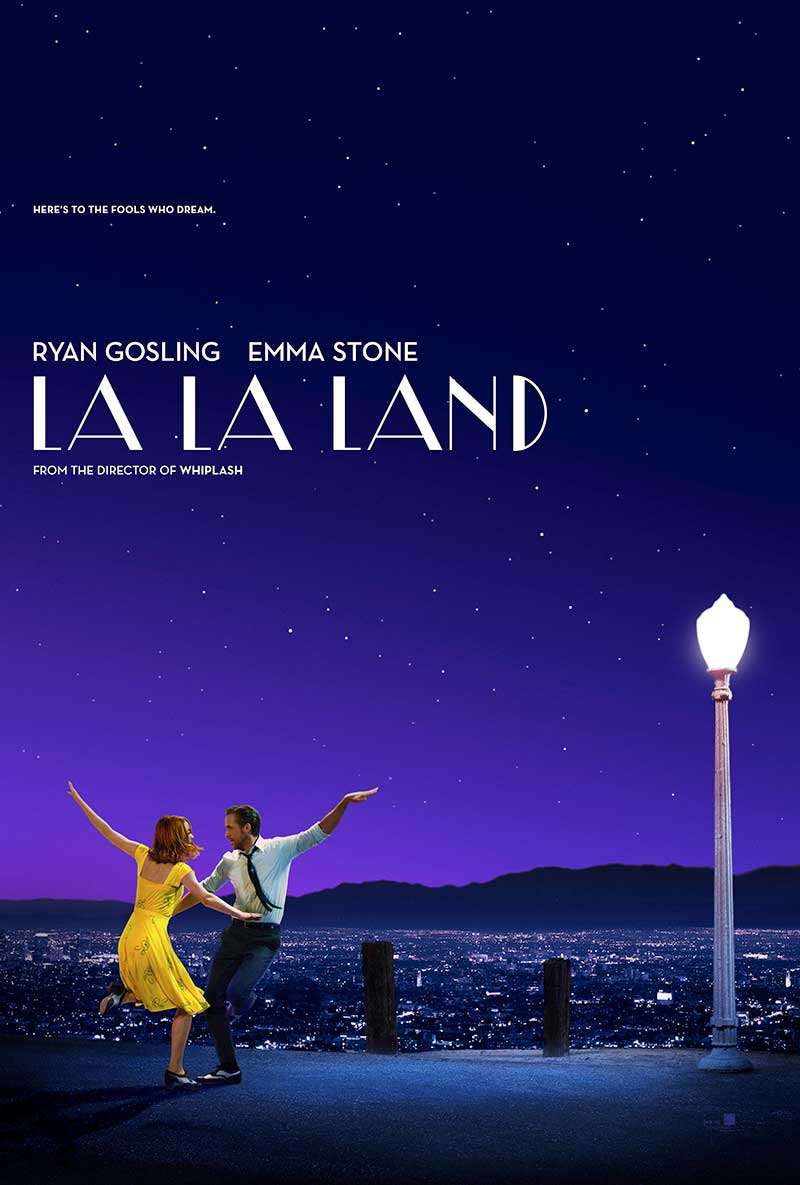