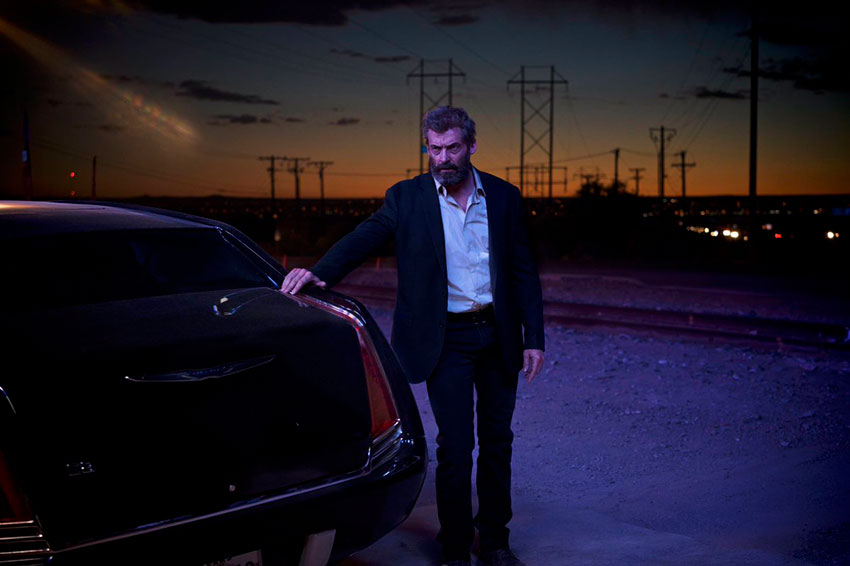 Hugh Jackman revealed a new poster and image for LOGAN, the new Wolverine movie. The theme behind the two new images seems to be the sunset except Wolverine isn't walking into the sunset for his last ride as the X-MEN mutant.

Jackman dons the claws for one last movie as the Wolverine in LOGAN, opening March 3, 2017. By the looks of the new poster and image, Logan won't be riding out into the sunset so what will become of the mutant since he's aging which means he's susceptible to death.

Luckily we only have three months to go when LOGAN is released in movie theaters.