New Movie Poster and Trailer: Gina Rodriguez Gets Into The Action Genre with Miss Bala 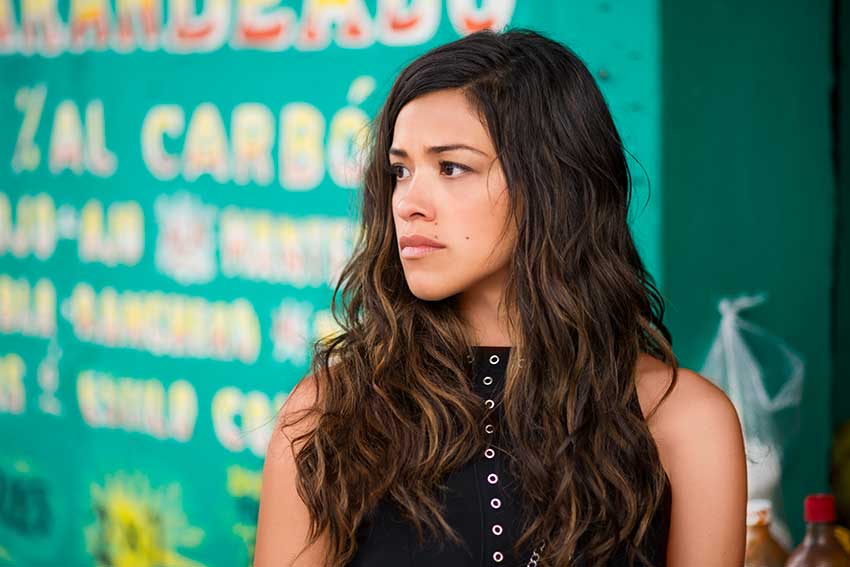 Gina Rodriguez transforms from victim to action hero in MISS BALA. Watch the new trailer with the "Jane The Virgin" star taking on a different kind of role.

MISS BALA is a remake of the 2012 Mexican film with the same name starring Stephanie Sigman ("S.W.A.T") in her breakout role. The new MISS BALA, directed by Catherine Hardwicke (TWILIGHT), changes up the story with Gina's character being an innocent bystander rather than a beauty queen getting caught up with a crime ring. 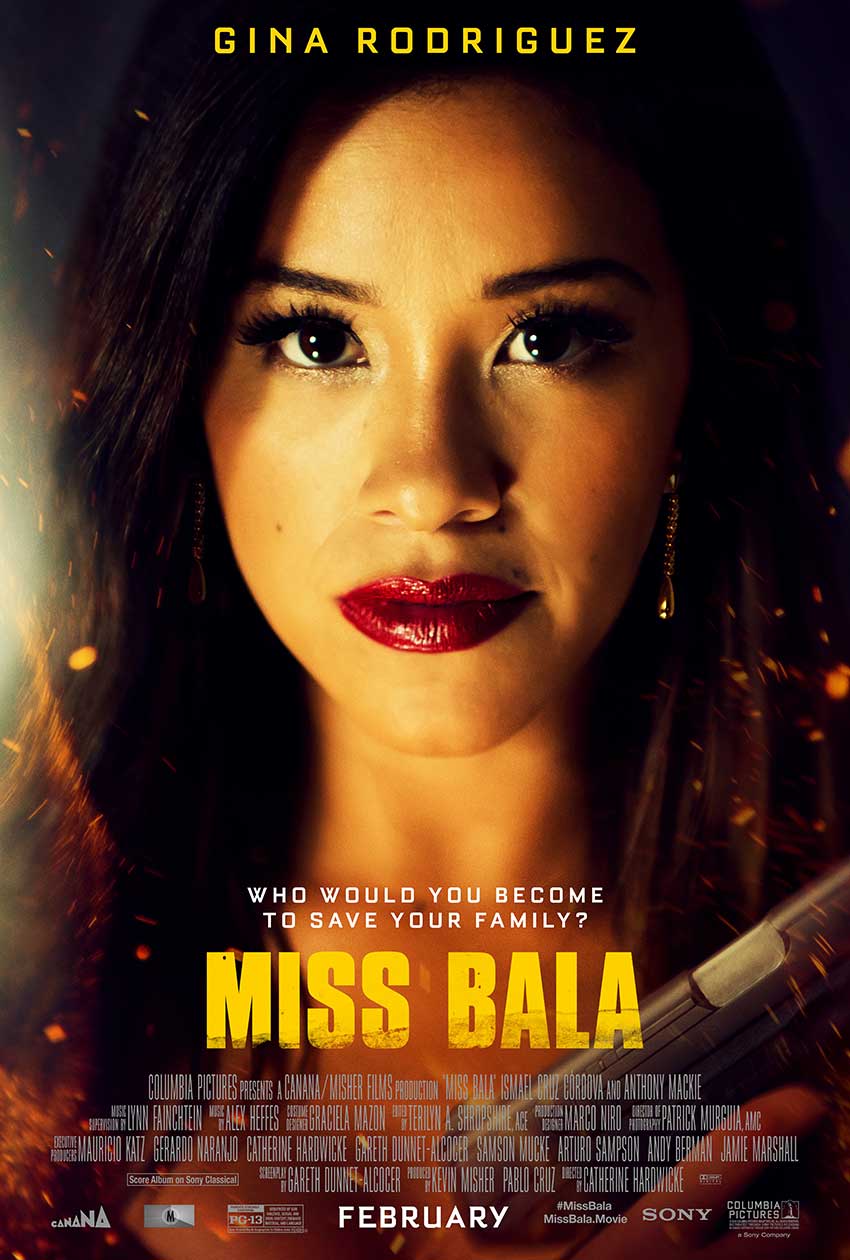 Gloria (Gina Rodriguez) finds a power she never knew she had when she is drawn into a dangerous world of cross-border crime. Surviving will require all of her cunning, inventiveness, and strength.