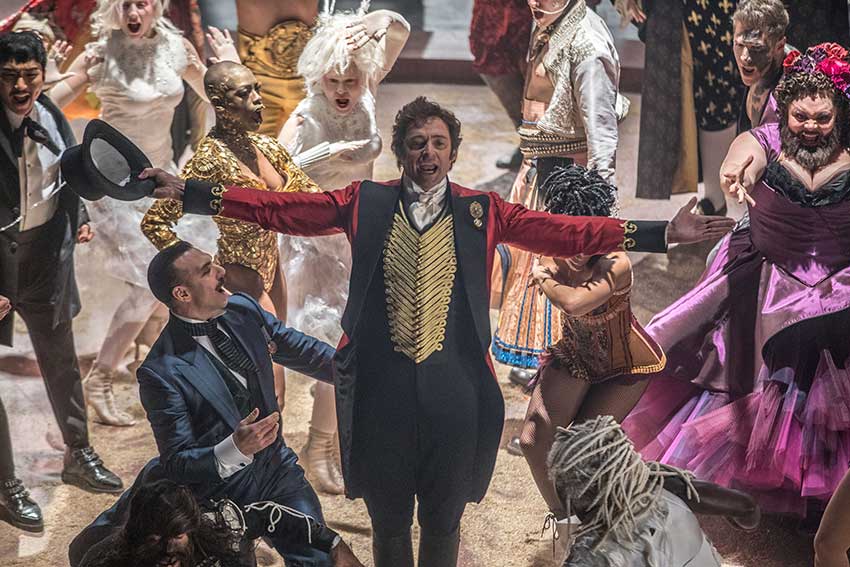 THE GREATEST SHOWMAN is an original musical that celebrates the birth of show business & tells of a visionary who rose from nothing to create a spectacle that became a worldwide sensation. My favorite line in the movie is the last line of the trailer. "No one ever made a difference by being like everyone else." 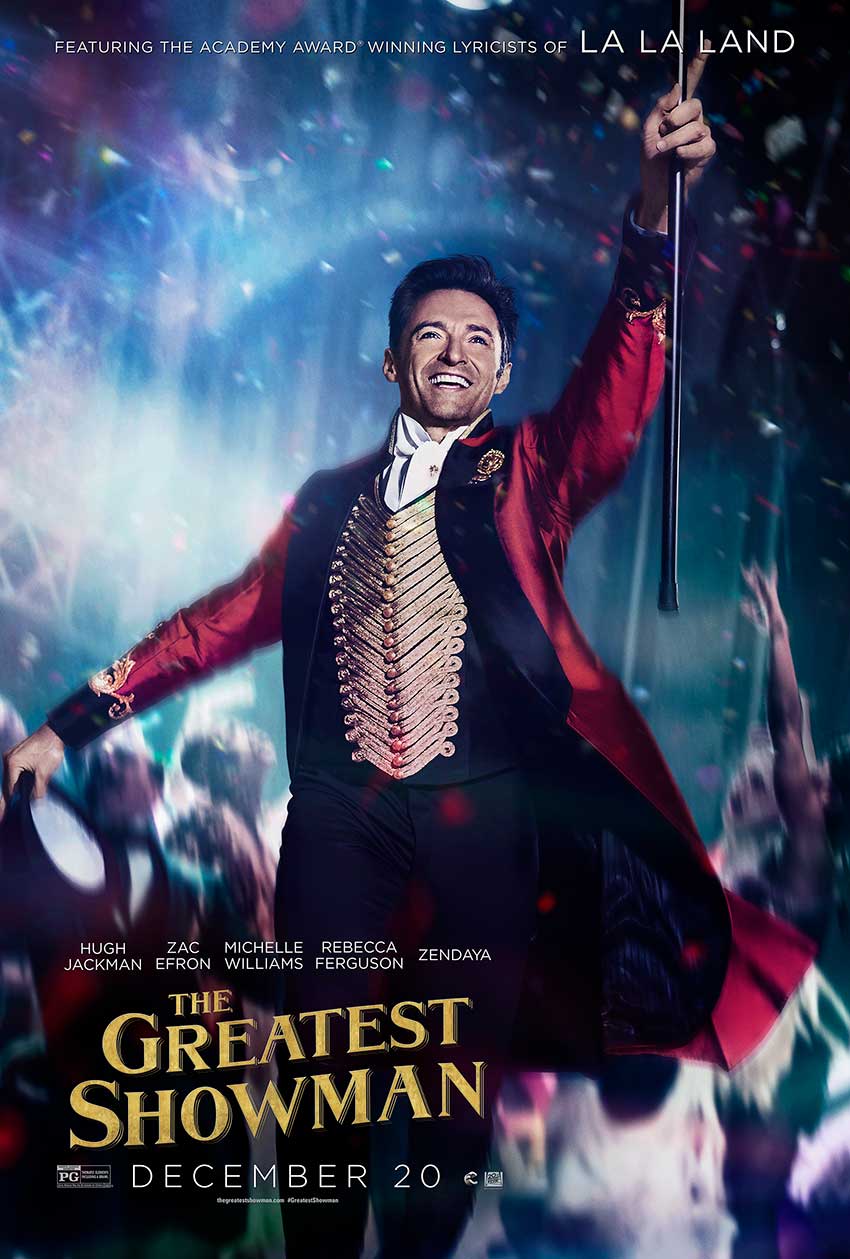