New Movie Poster and Trailer: 'The Little Prince' Comes to the Big Screen 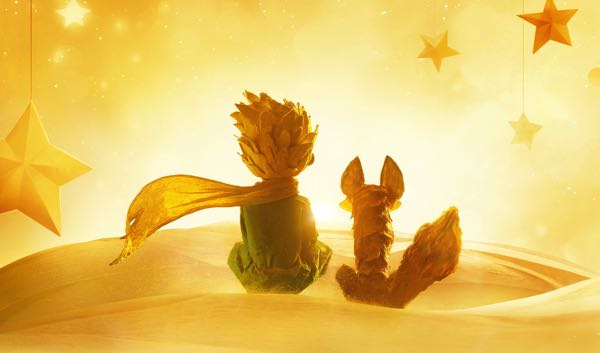 The beloved story of THE LITTLE PRINCE has been adapted for the first time as an animated feature film starring the voices of  Jeff Bridges, Rachel McAdams, Paul Rudd, Marion Cotillard, James Franco, Ricky Gervais, Paul Giamatti and Benicio Del Toro. Take a look at the latest movie poster and trailer.

Published in 1943, THE LITTLE PRINCE is a universal and timeless work which is among the most sold and translated books in the world with over 145 million copies in more than 270 languages and dialects. Seventy years after its publication, THE LITTLE PRINCE will enchant audiences on March 18, 2016. 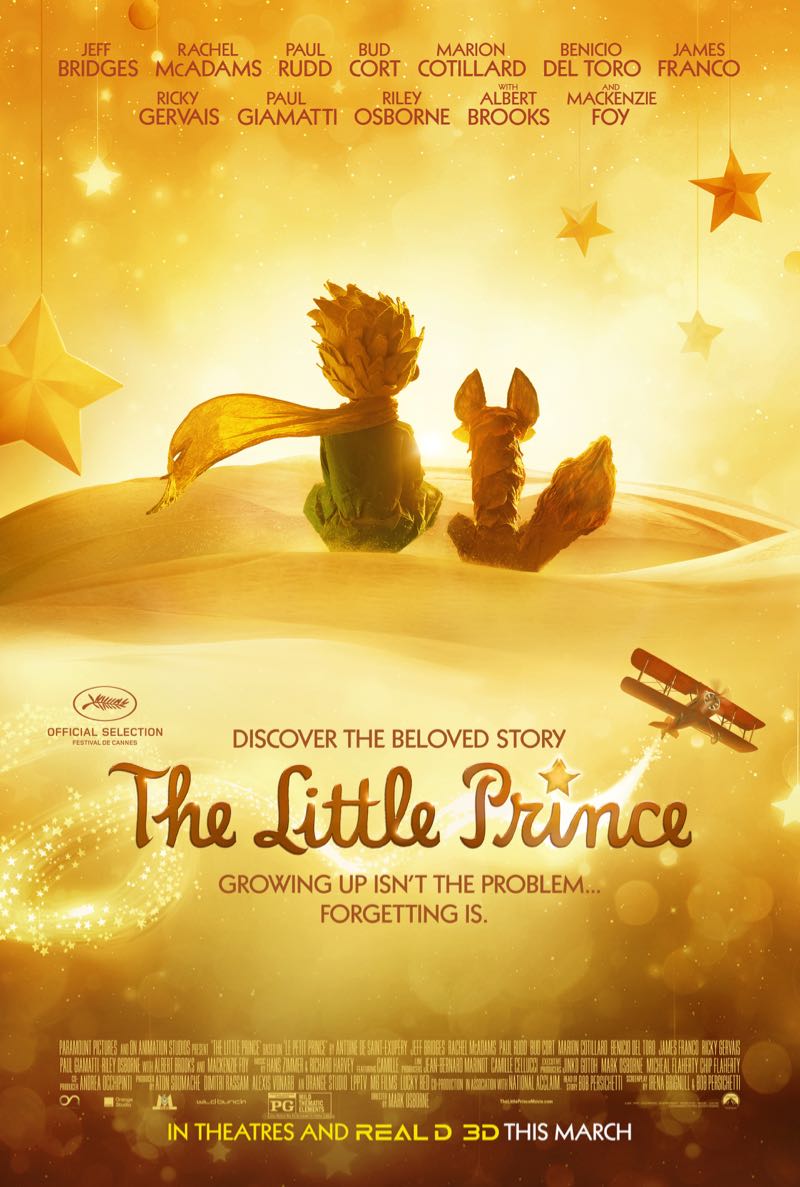