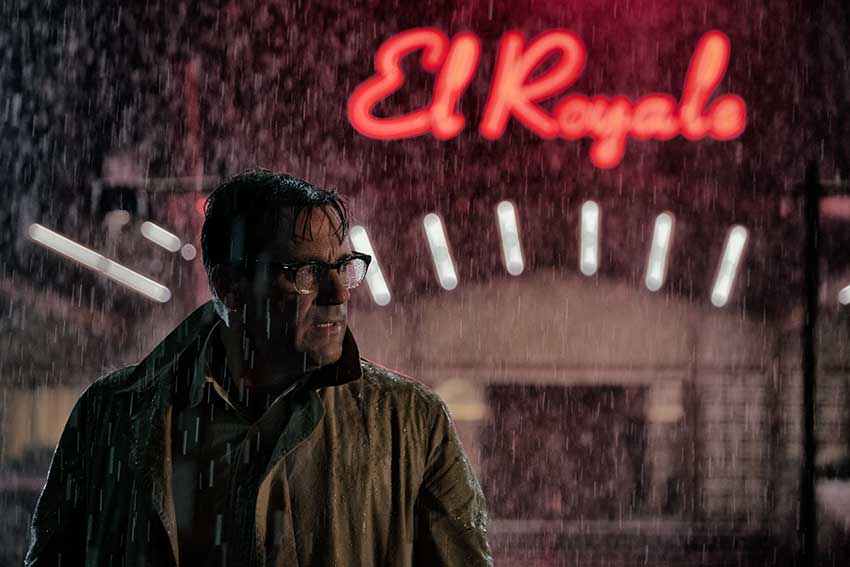 20th Century FOX has released a new trailer and the official poster for BAD TIMES AT THE EL ROYALE, the story of seven strangers who meet at Lake Tahoe's El Royale. Over the course of one fateful night, secrets are unearthed, and everyone will have a last shot at redemption before everything goes to hell.

BAD TIMES AT THE EL ROYALE opens in theaters everywhere on October 12, 2018! 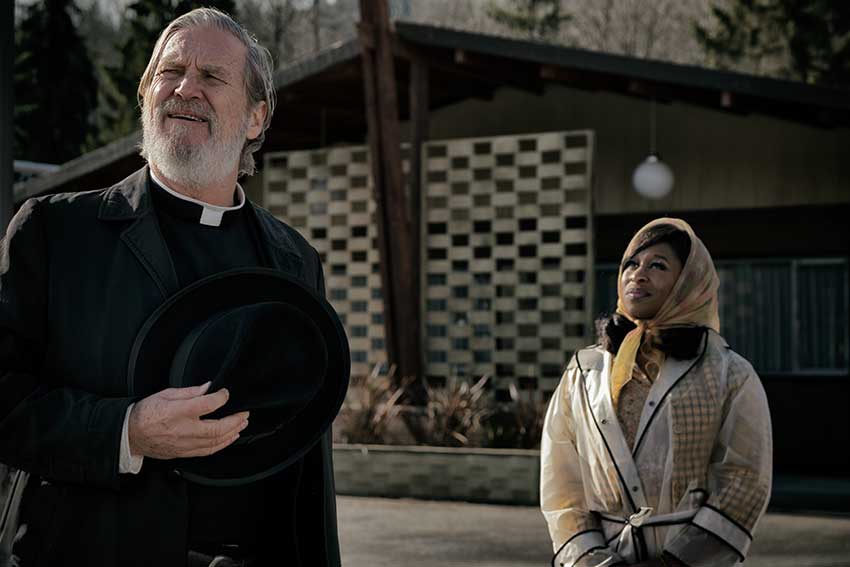 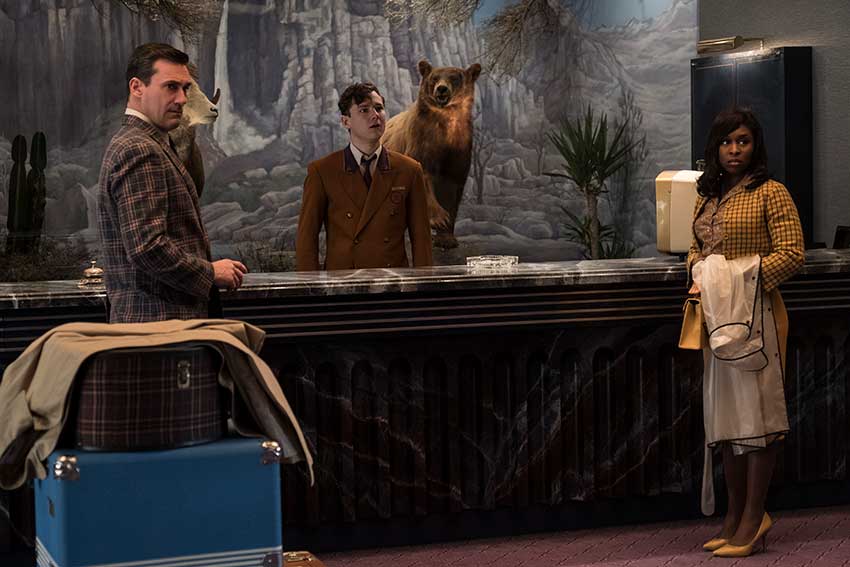 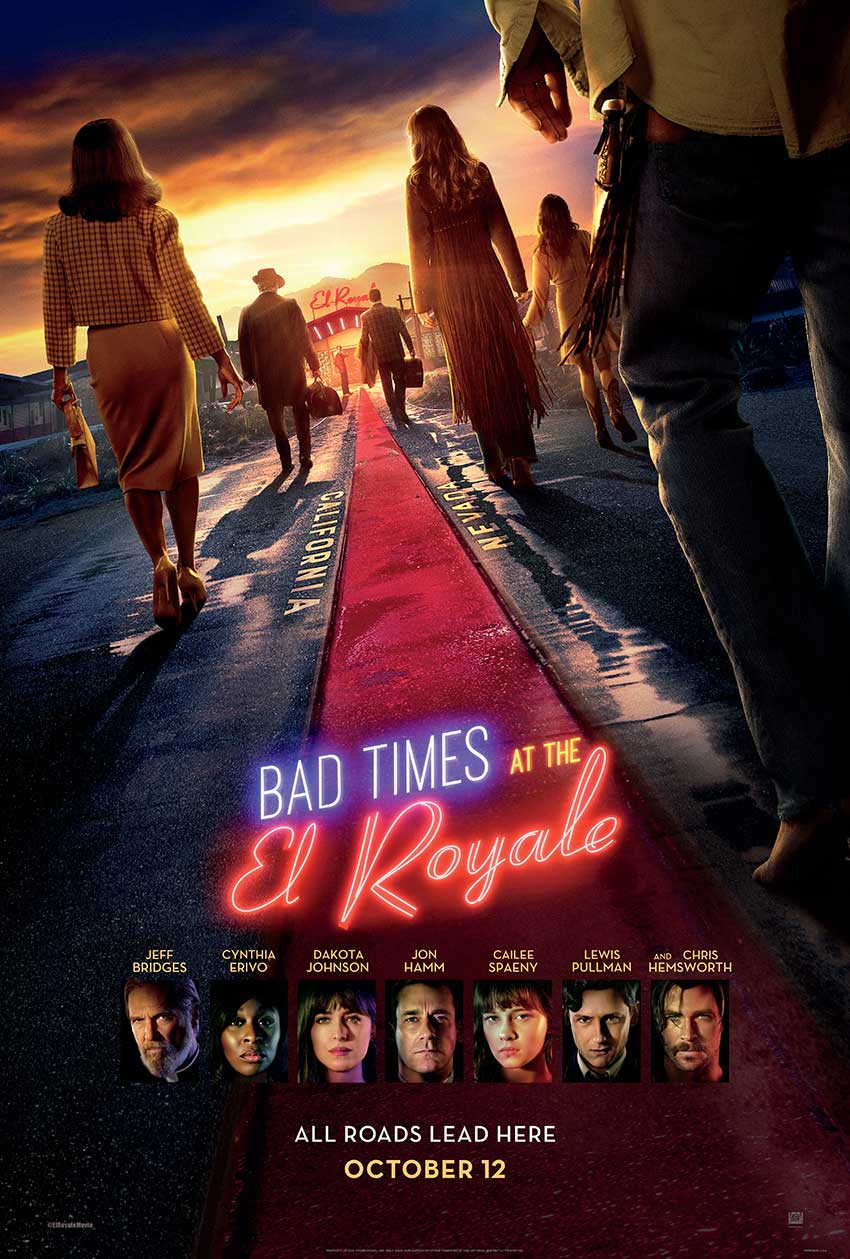