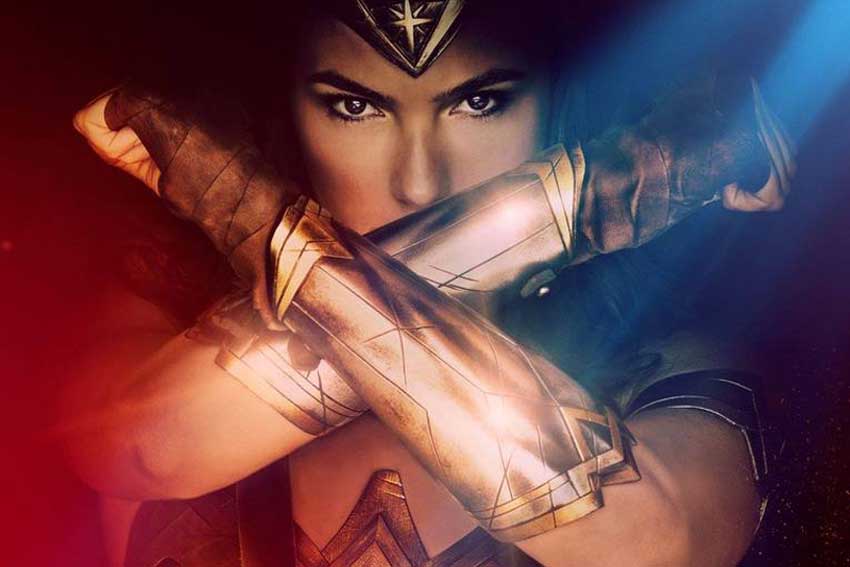 A new trailer version is out for WONDER WOMAN starring Gal Gadot and Chris Pine, and our reaction is Wow! The action-packed preview shows Wonder Woman in all her glory in addition to showcasing the dazzling special effects. The DCU movie is jumping to the top of of our highly-anticipated summer movies next year. Watch the trailer and check out the three new movie posters below.

WONDER WOMAN hits movie theaters around the world next summer when Gal Gadot returns as the title character in the epic action adventure from director Patty Jenkins (“Monster,” AMC’s “The Killing”). Joining Gadot in the international cast are Chris Pine (the “Star Trek” films), Connie Nielsen (Fox’s “The Following,” “Gladiator”), Robin Wright (“The Girl with the Dragon Tattoo,” Netflix’s “House of Cards”), David Thewlis (the “Harry Potter” films, “The Theory of Everything”), Danny Huston (“Clash of the Titans,” “X-Men Origins: Wolverine”), Elena Anaya (“The Skin I Live In”), Ewen Bremner (“Exodus: Gods and Kings,” “Snowpiercer”), and Saïd Taghmaoui (“American Hustle”).

Patty Jenkins directs the film from a screenplay by Allan Heinberg and Geoff Johns, story by Zack Snyder & Allan Heinberg, based on characters from DC Entertainment. Wonder Woman was created by William Moulton Marston. 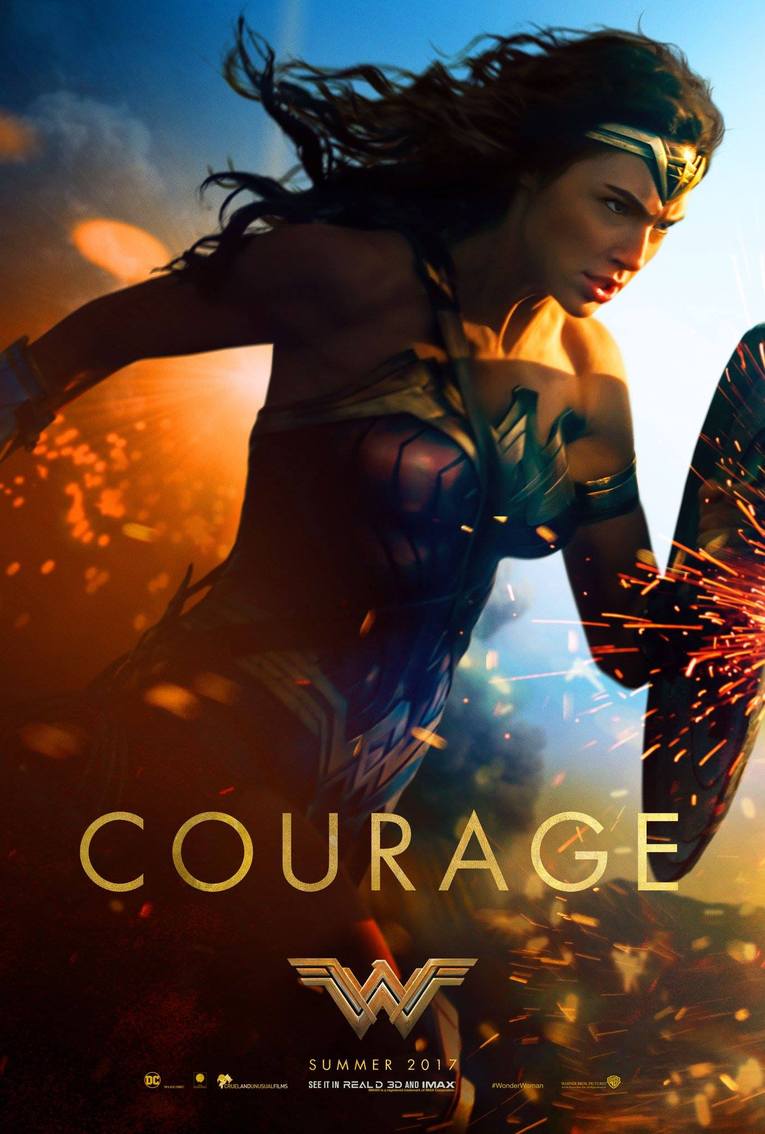 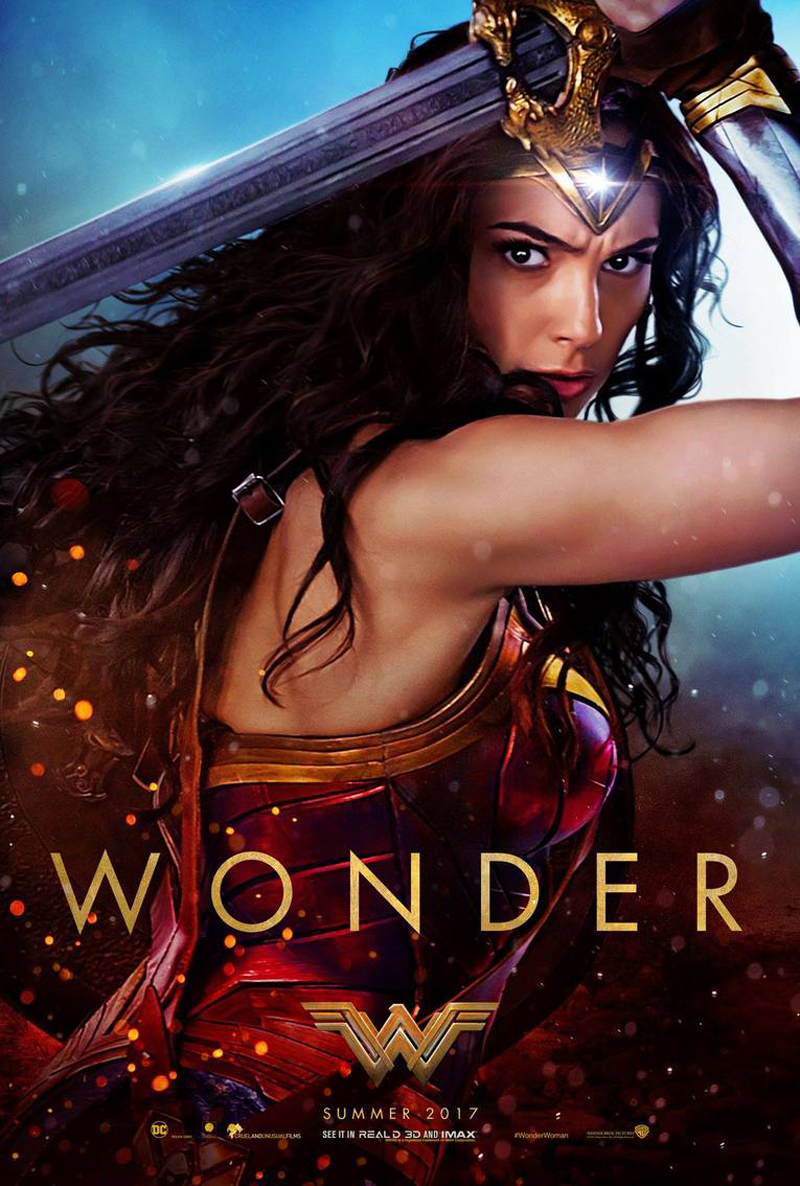 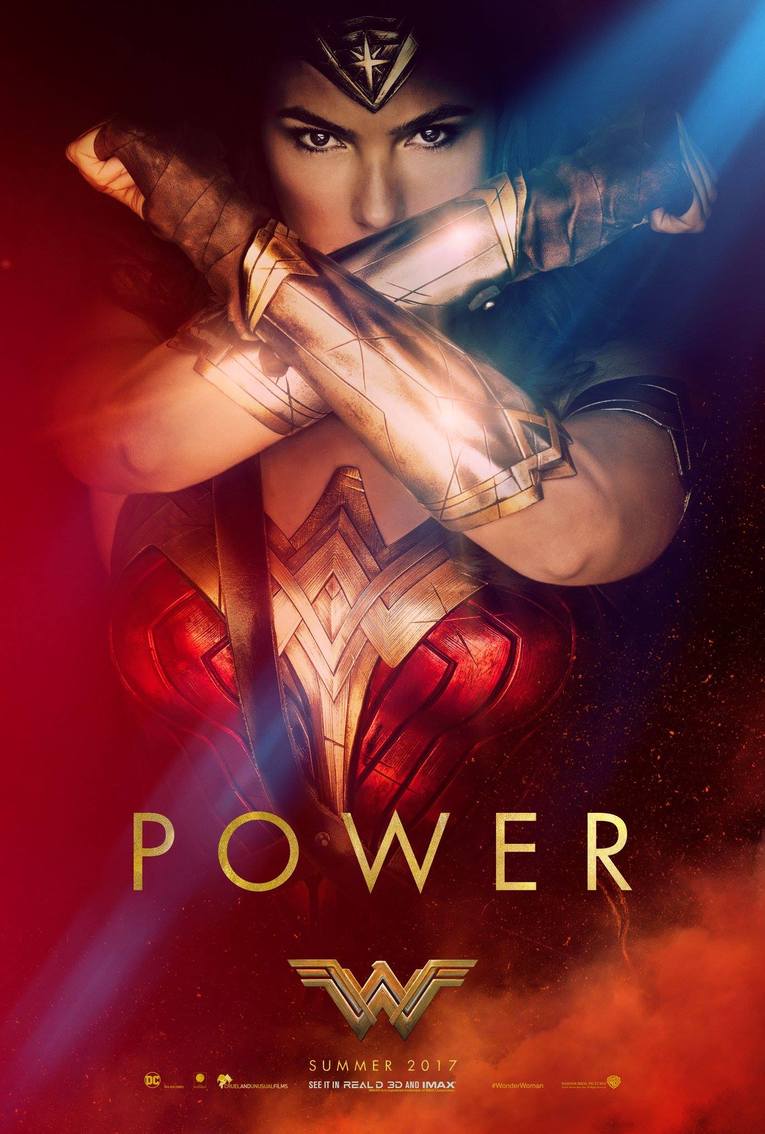