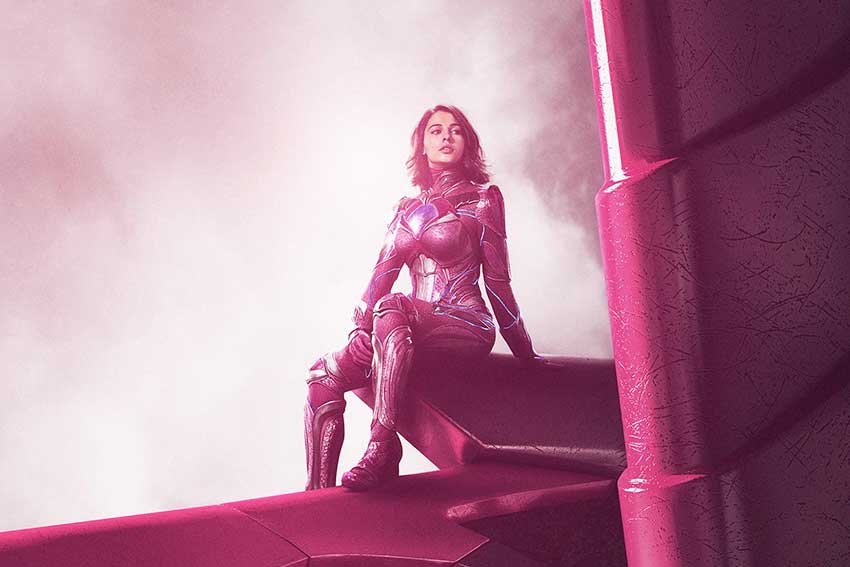 The POWER RANGERS are coming to the big screen in 2017, and new character movie posters have arrived. The new posters comes along with the announcement that the cast and filmmakers will be making an appearance at the New York Comic Con on Saturday, October 8.

Five new Ranger posters feature the actors in their appropriate colors. The first footage will be presented in a few weeks at New York Comic Con. Lionsgate will host a power-packed panel that will feature the stars and filmmakers from the highly anticipated feature films JOHN WICK: CHAPTER 2 and Saban’s POWER RANGERS during New York Comic Con on Saturday, October 8 at The Theater at Madison Square Garden. Fans attending the hour-long panel will be treated to Q&A sessions with the cast and producers of Saban’s Power Rangers and John Wick: Chapter 2, as well as exclusive, never-before-seen footage from both films. Those who cannot attend will be able to watch the panel LIVE on Twitch. 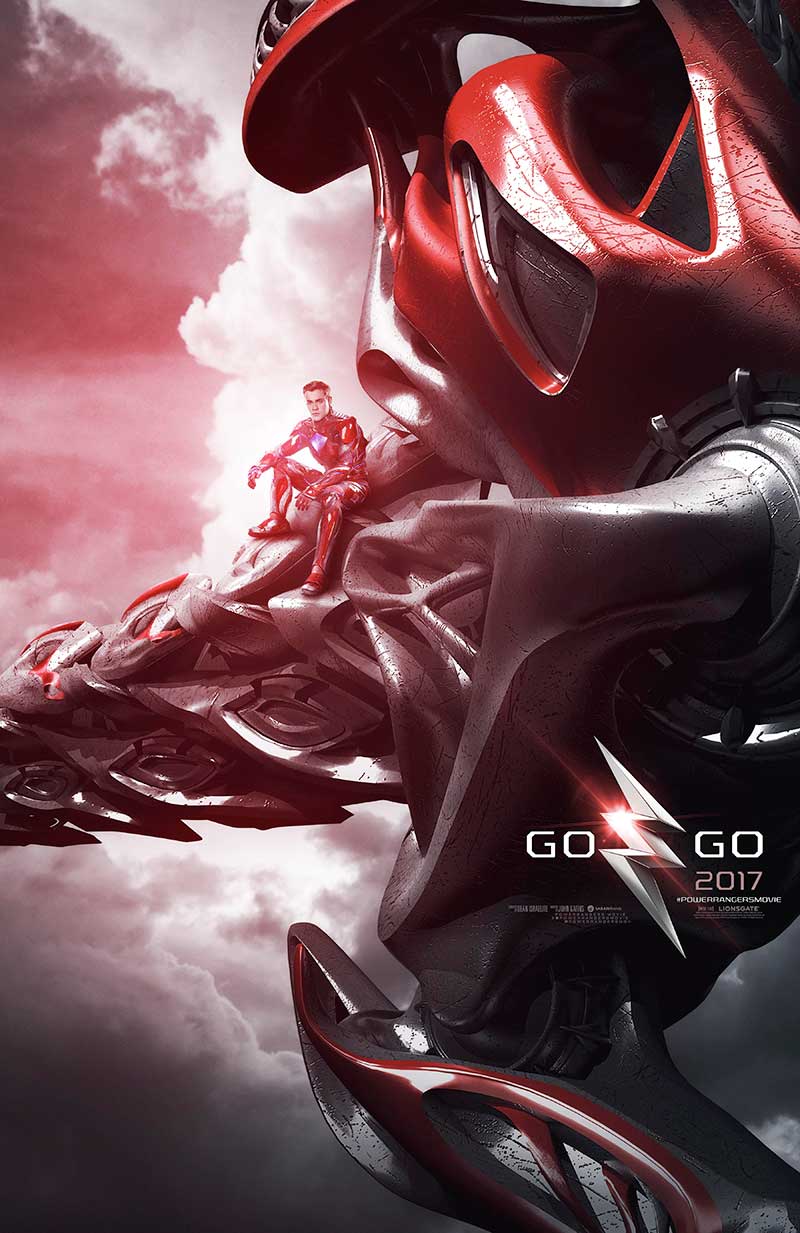 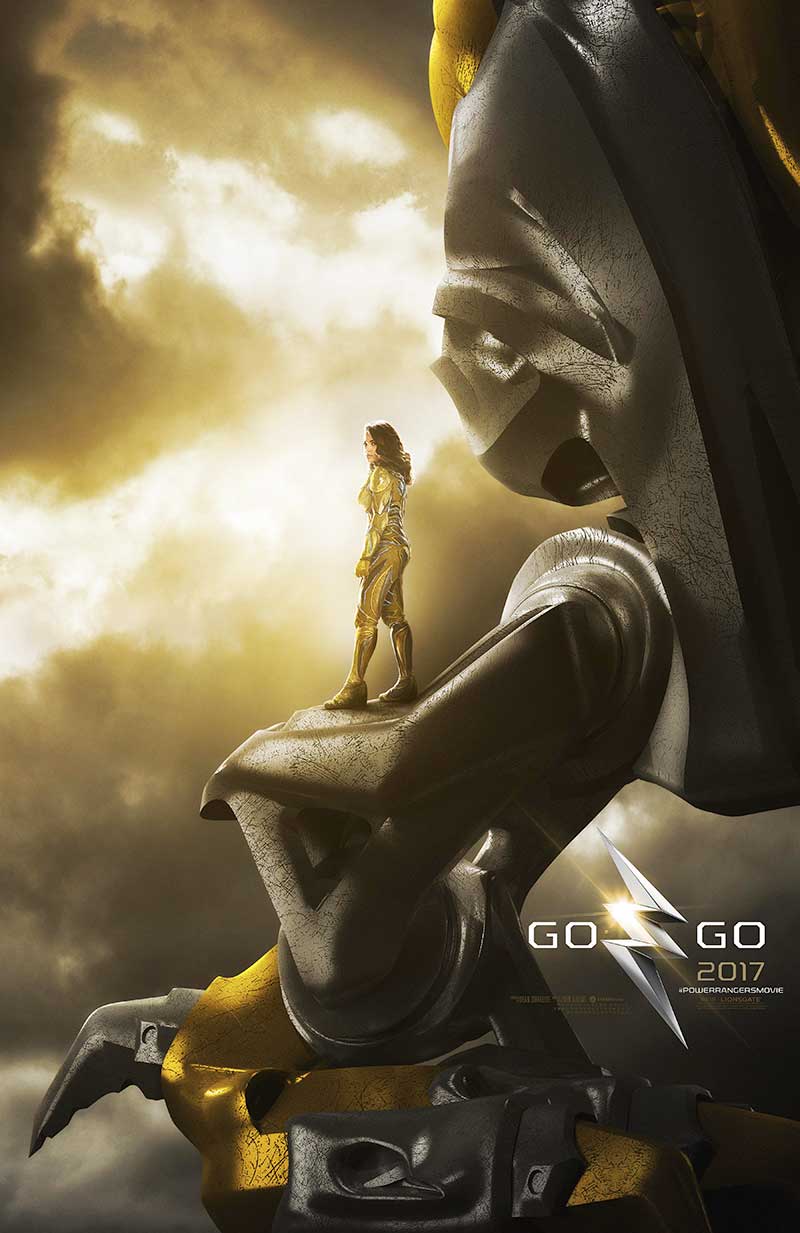 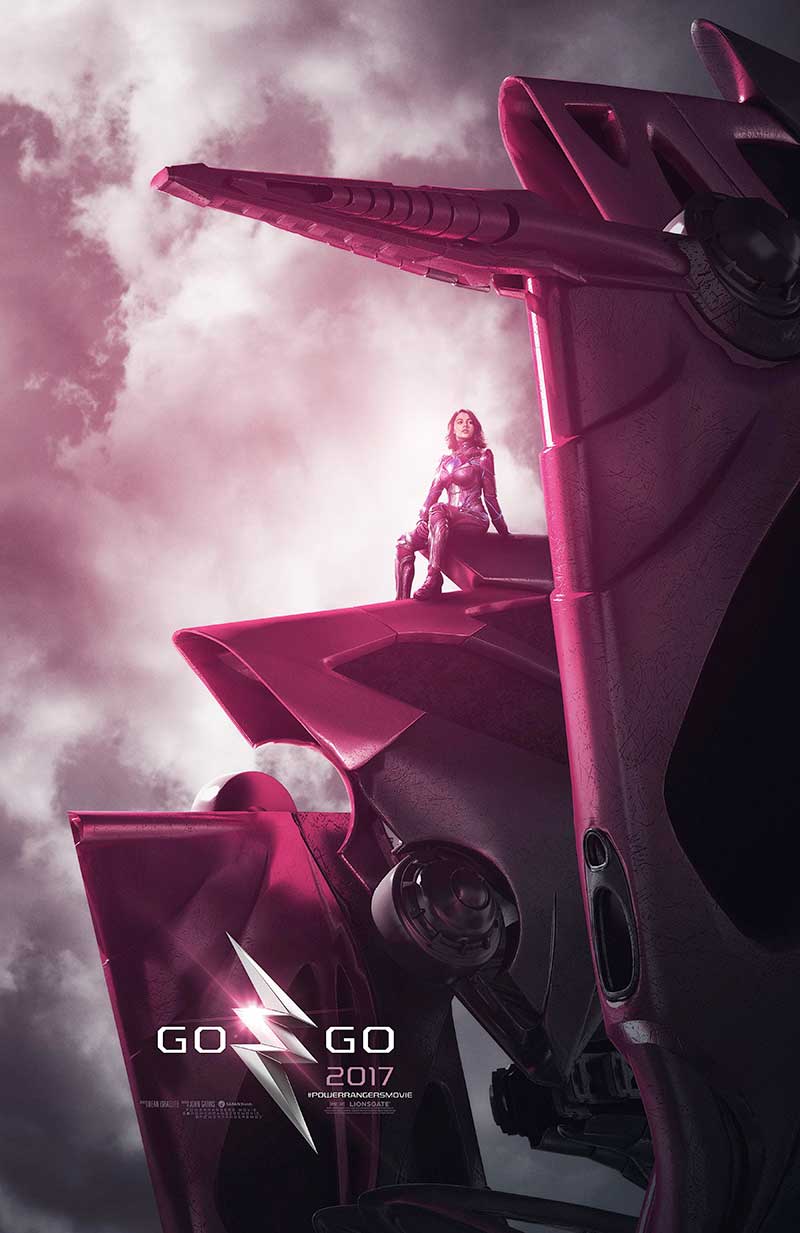