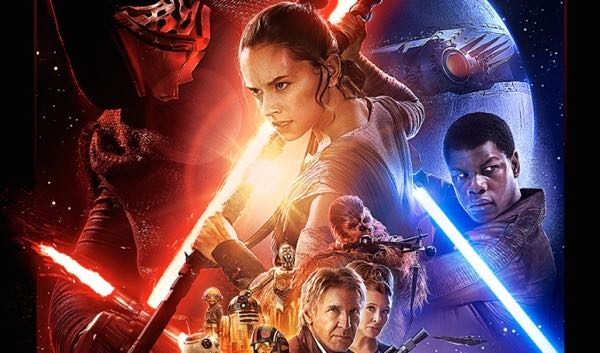 As we inch closer to December 18, Lucasfilm is treating us to some goodies with a new poster that features new and returning characters, and they also confirmed a new full trailer reveal during Monday Night Football on ESPN. Watch a teaser trailer below the new poster.

The new poster features the new characters as well as the veterans except for one: Kylo Ren, Captain Phasma, Poe Dameron, Rey, Finn, BB-8 and Maz Kanataand alongside Han Solo, Princess Leia, Chewbacca, R2-D2 and C-3PO. But where's Luke Skywalker? Lucasfilm may be holding back yet another reveal for the master Jedi.

Another interesting thing to note about the new Stars Wars one-sheet is the massive Death Star-looking planet. Once again the superweapon will be the focus of the struggle between the dark and light side.

A press release announced the new trailer will debut Monday, October 19, during halftime of the National Football League (NFL) game between the New York Giants and the Philadelphia Eagles in Philadelphia. The game starts at 5:15 p.m. PDT/8:15 p.m. EDT.  The Spanish language version of the trailer will air on ESPN Deportes simultaneously.

StarWars.com also states tickets will go on sale after the trailer release along with a movie theatre list showing the movie and the special giveaways from the theatre chains. 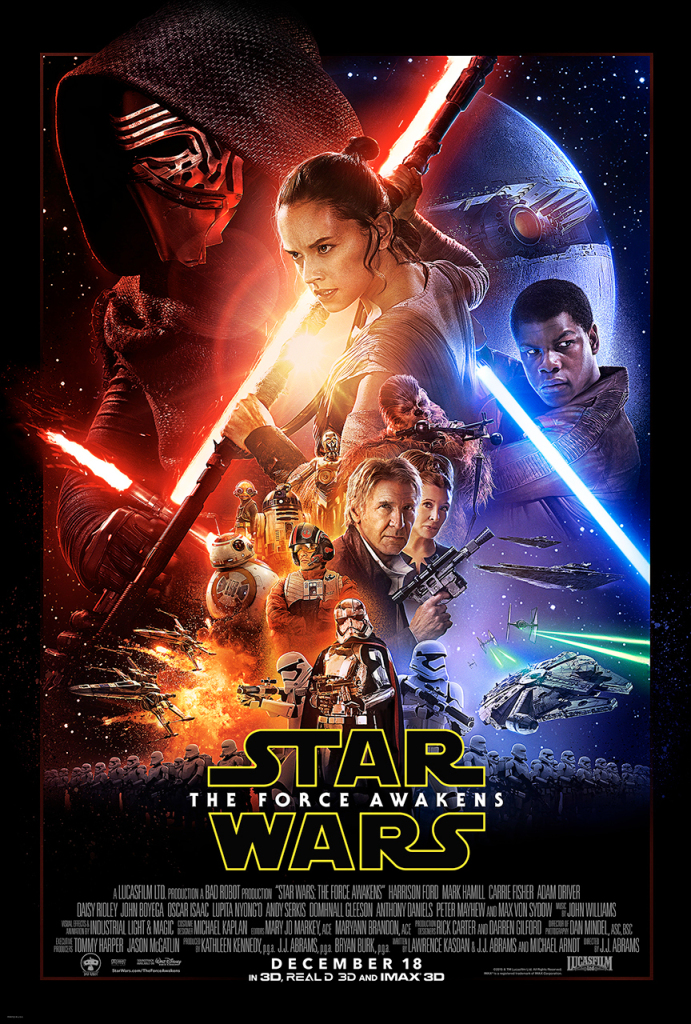