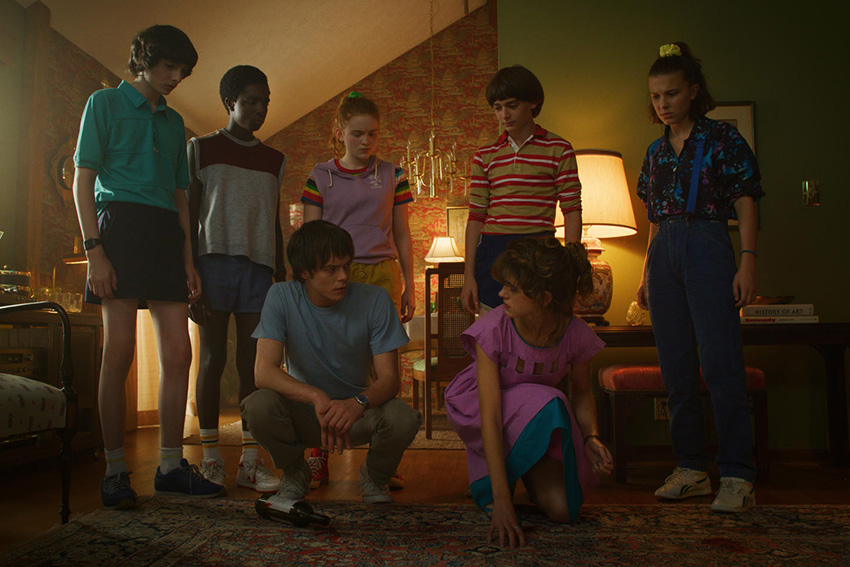 The Hawkins gang is back for some summer fun in '85 but their teenage adventures are interrupted by a more monstrous demogorgan and some human villains. Eleven is finally out of hiding and enjoying her teenage years as it should be but the upside down rears its ugly head again in the new preview.

The new season 3 STRANGER THINGS trailer starts out with the teens doing the typical thing, hanging at malls and amusement parks. Eleven gets to be a somewhat normal teenager with special abilities but once again the supernatural forces pull her back into a world she thought she left underground.

STRANGER THINGS 3 premieres globally on July 4, only on Netflix.