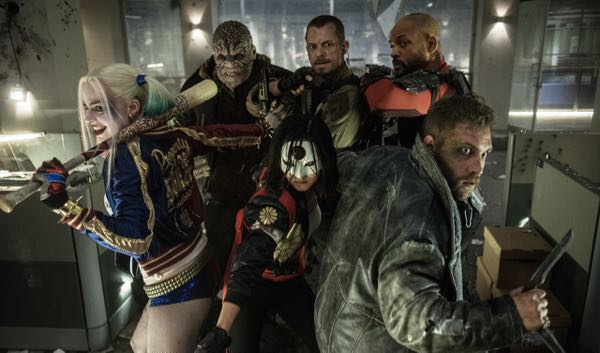 On Tuesday, January 19, a new trailer for David Ayer's SUICIDE SQUAD will be unveiled during the special, DC Films Presents: Dawn of the Justice League on the CW. In anticipation of the new preview, Warner Bros. has released new character movie posters featuring the unlikely heroes in cartoon form. Take a look at the cool-looking one-sheets.