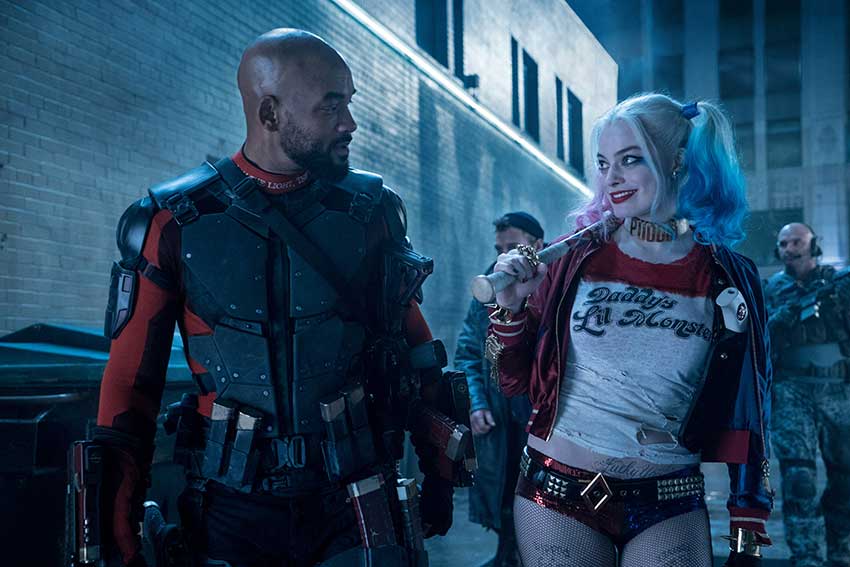 The anticipation for SUICIDE SQUAD just keeps on growing with cool trailers and creative art work for the August 5 release. The latest one-sheet for the Warner Bros. movie, based on DC comic book's villains, definitely ups the ante and throws it back to the comic book world with the cast drawn out like an atomic bomb explosion. The feeling one gets is that director David Ayer is going to give us a comic book adaptation unlike anything else we've seen. At least that's what we're hoping for.

The SUICIDE SQUAD is a team of the world’s most dangerous, incarcerated Super Villains (Deadshot - Will Smith, The Joker - Jared Leto, Harley Quinn - Margot Robbie, and Rick Flagg - Joel Kinnaman) assembled by the government, lead by Amanda Waller - Viola Davis, and sent off on a mission to defeat an enigmatic, insuperable entity. 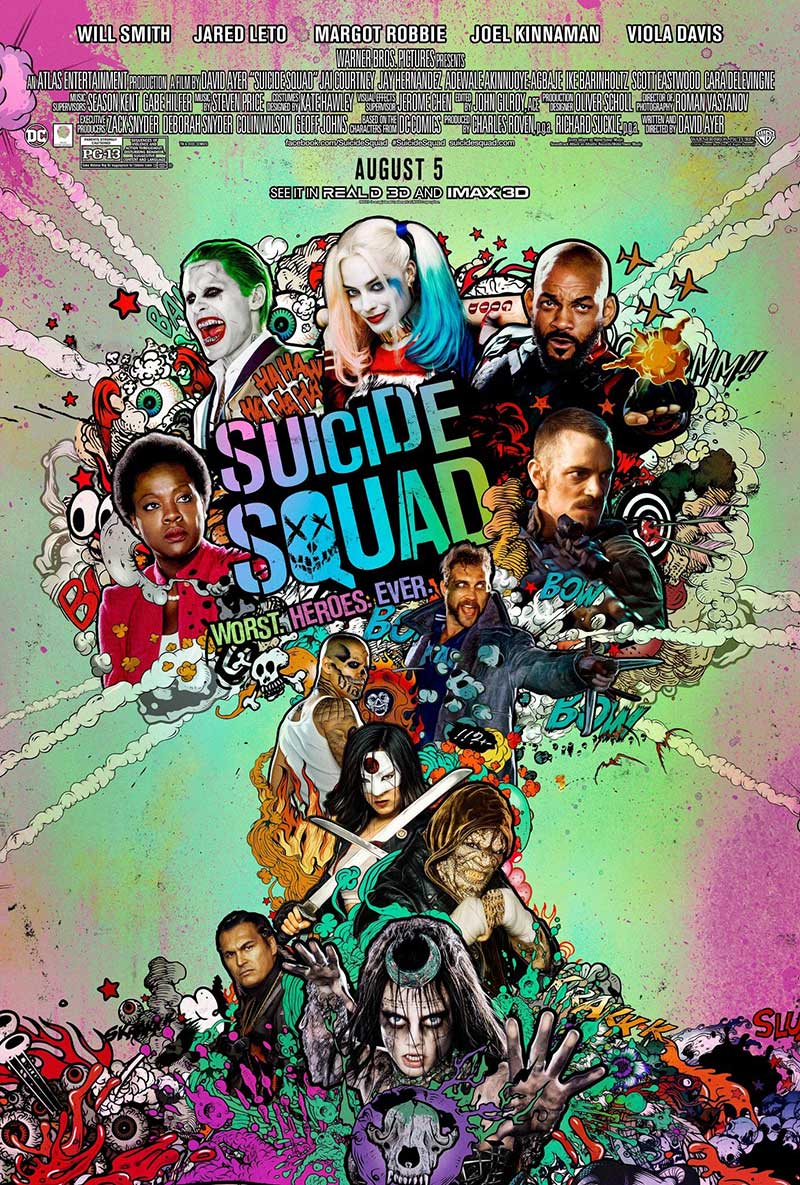