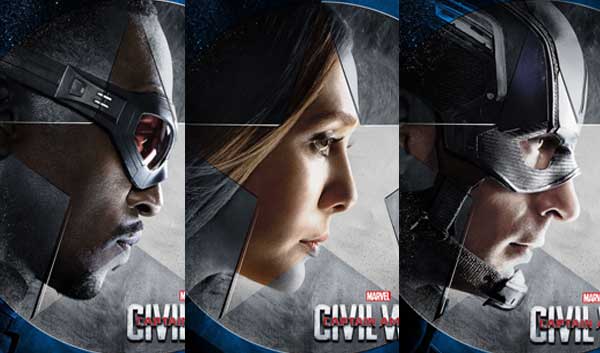 Character movie posters for CAPTAIN AMERICA: CIVIL WAR have arrived, with each member of TeamCap gracing their own one-sheet. Captain America (Chris Evans), Bucky (Sebastian Stan), the Falcon (Anthony Mackie), Scarlet Witch (Elizabeth Olsen), Hawkeye (Jeremy Renner) and Ant-Man (Paul Rudd) are fighting for the same side and against Iron Man’s crew. Who is your favorite?

Marvel's CAPTAIN AMERICA: CIVIL WAR finds Steve Rogers leading the newly formed team of Avengers in their continued efforts to safeguard humanity. But after another incident involving the Avengers results in collateral damage, political pressure mounts to install a system of accountability, headed by a governing body to oversee and direct the team. The new status quo fractures the Avengers, resulting in twocamps-one led by Steve Rogers and his desire  for the Avengers to remain free to defend humanity without government interference, and the other following Tony Stark's surprising decision to support government oversight and accountability.

Get ready to pick a side and join the nonstop action playing out on two fronts when Marvel's CAPTAIN AMERICA: CIVIL WAR opens in U.S. theaters on May 6, 2016. 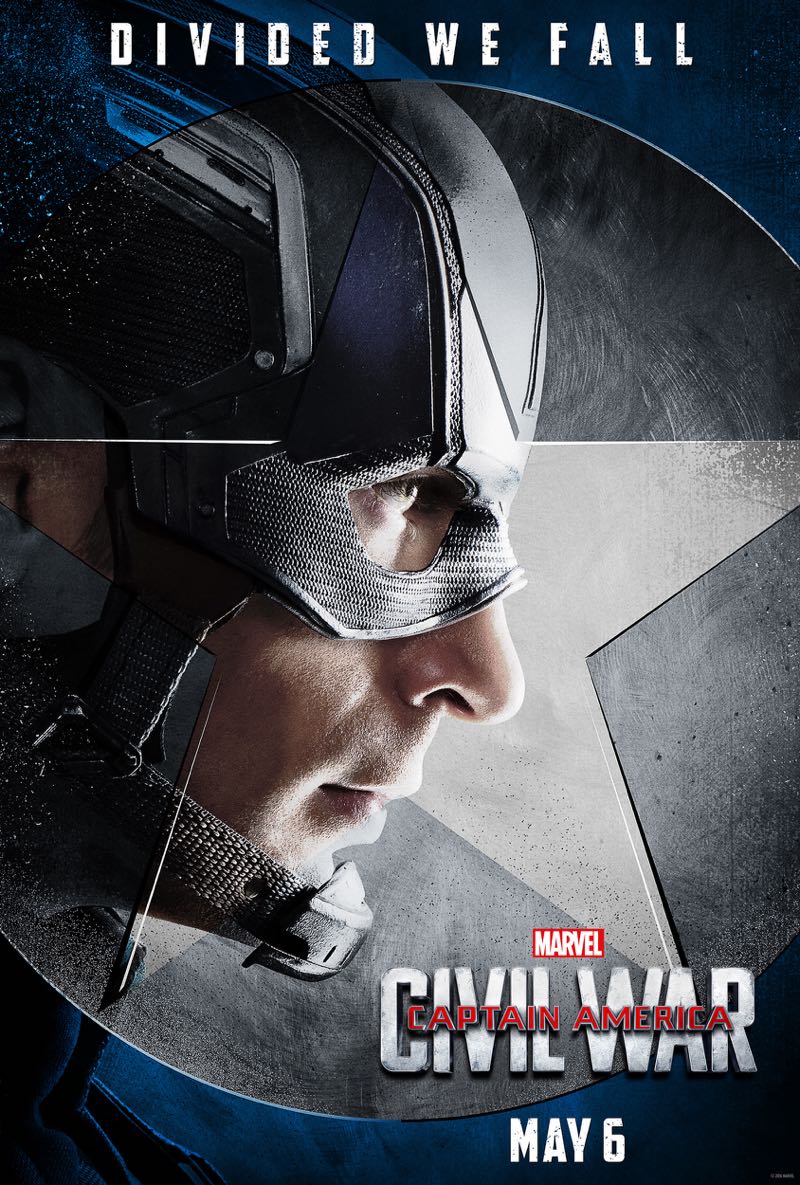 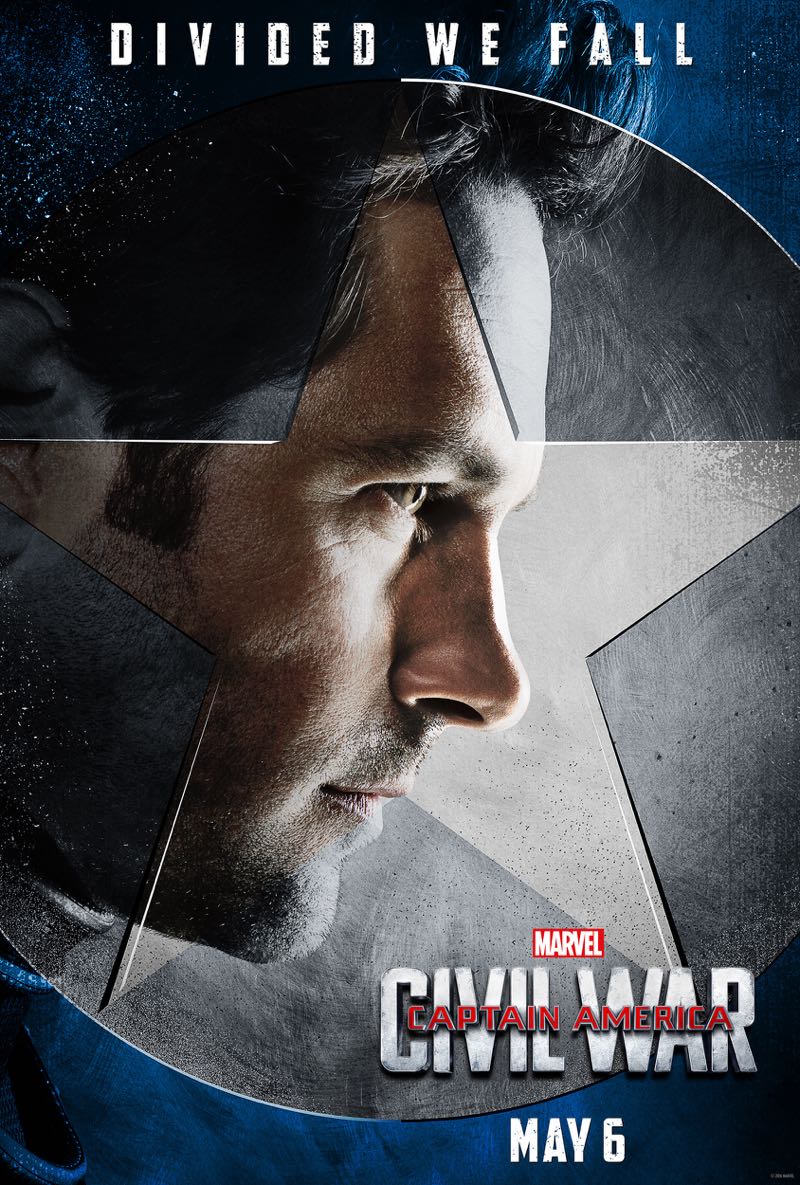 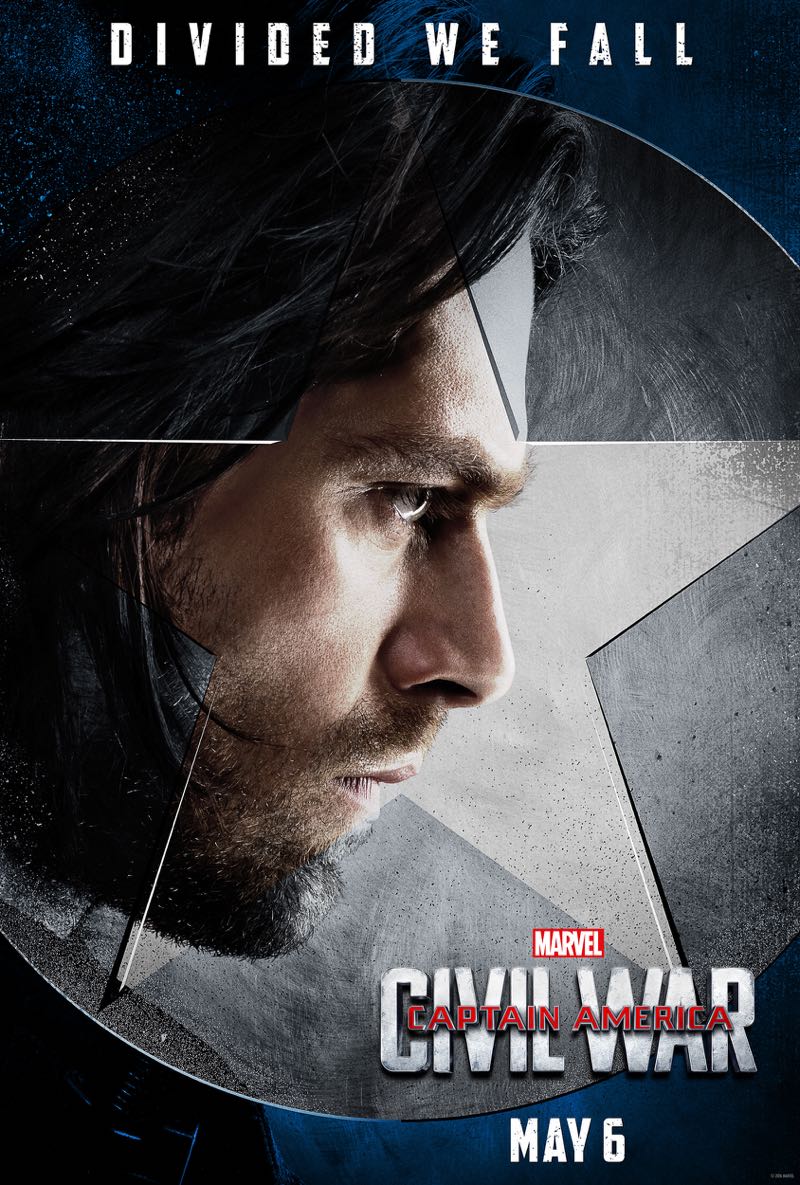 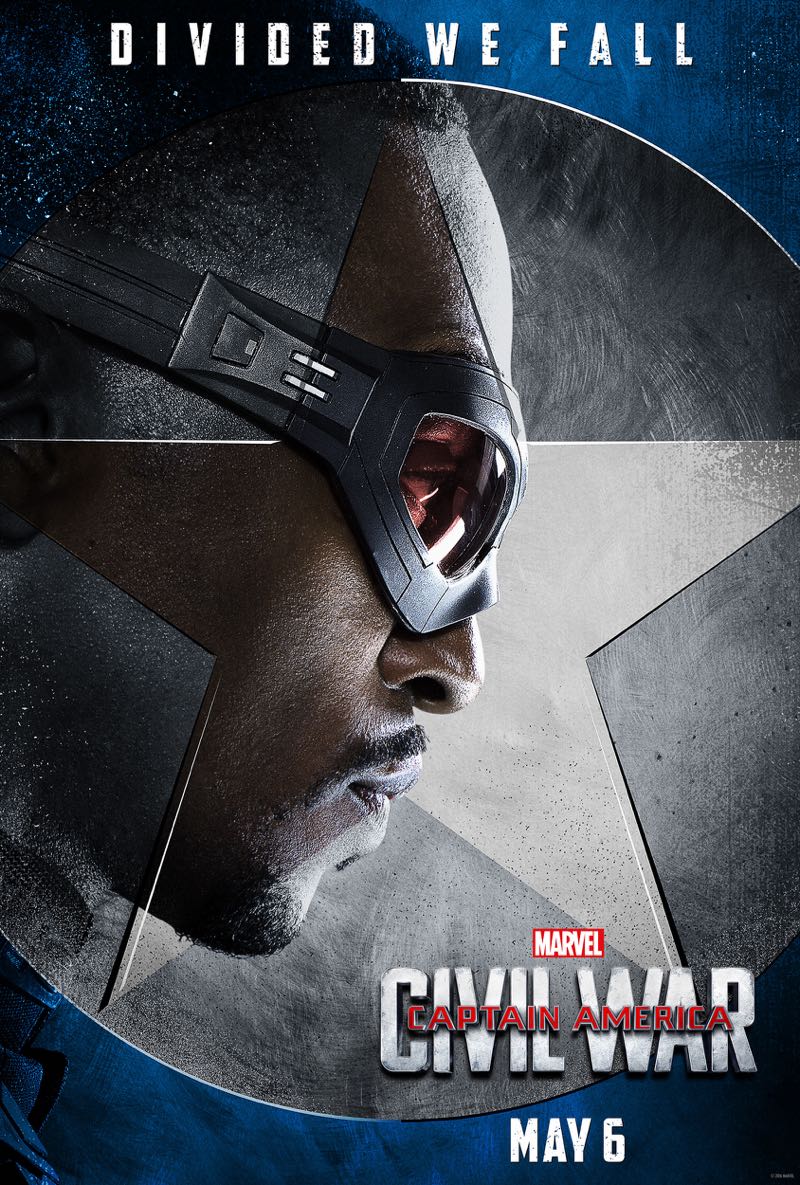 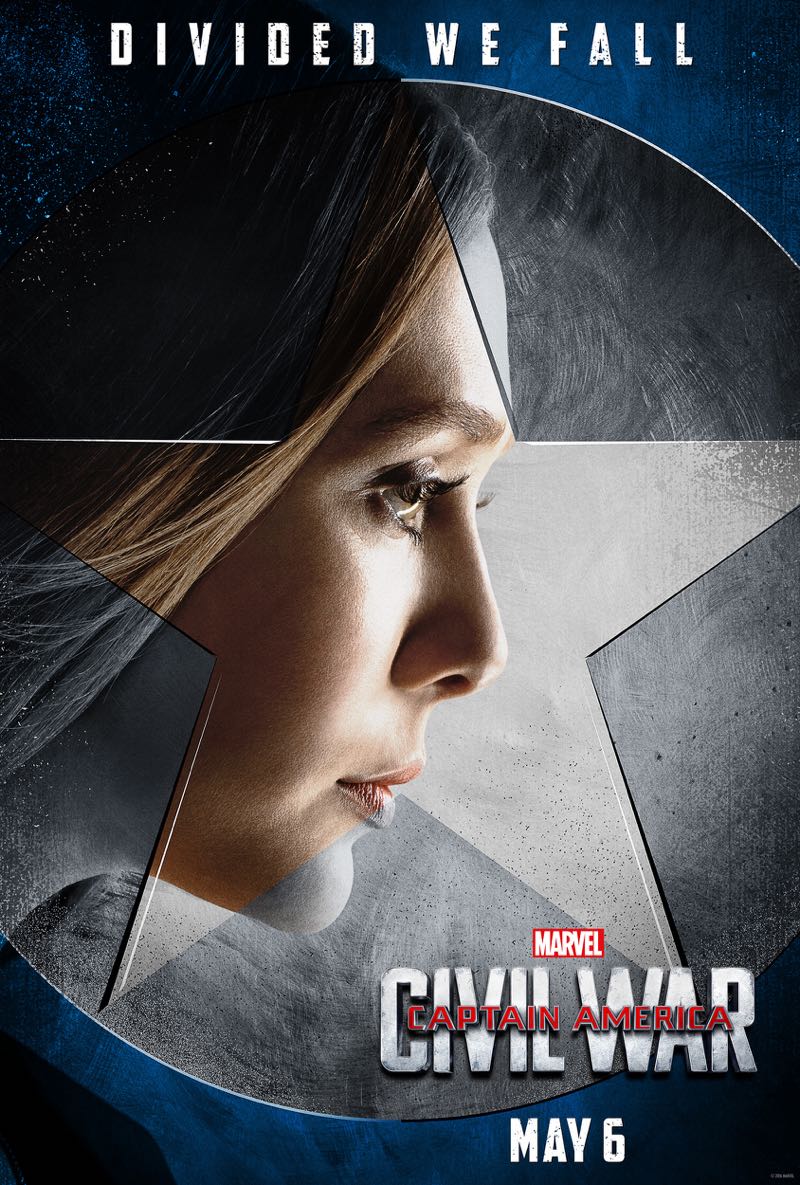 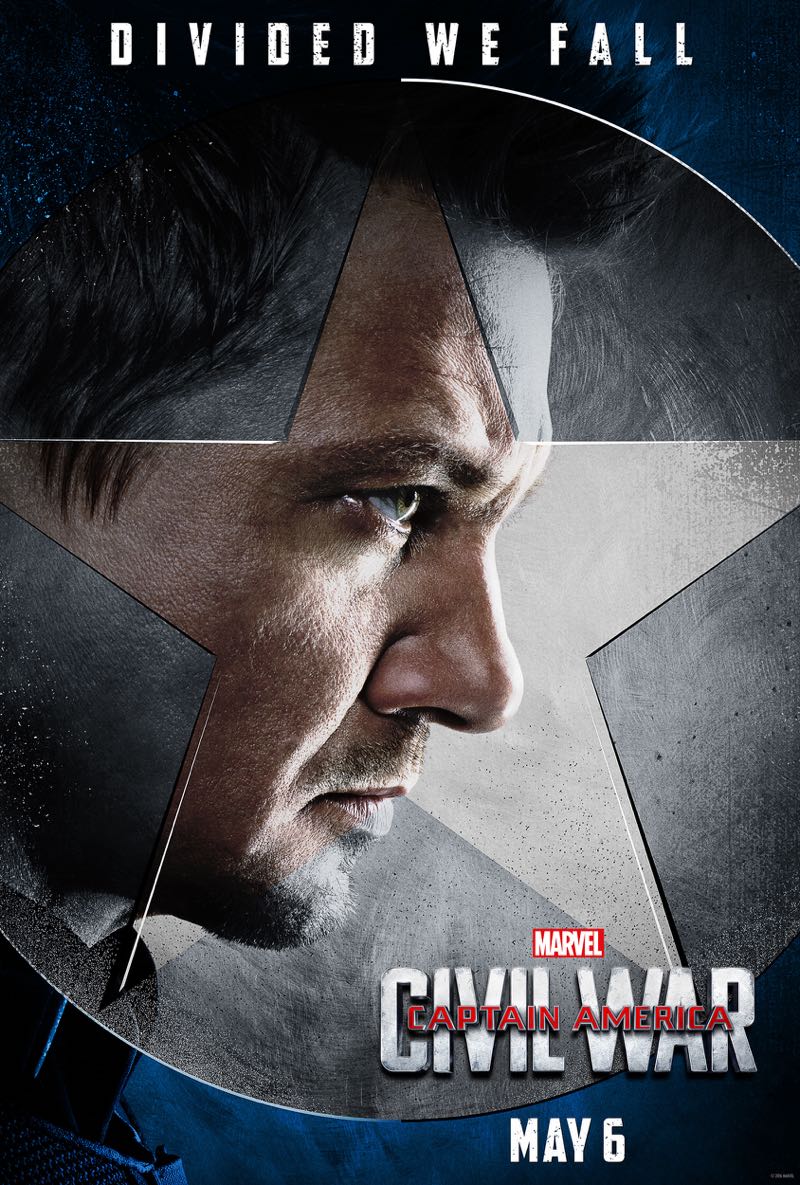