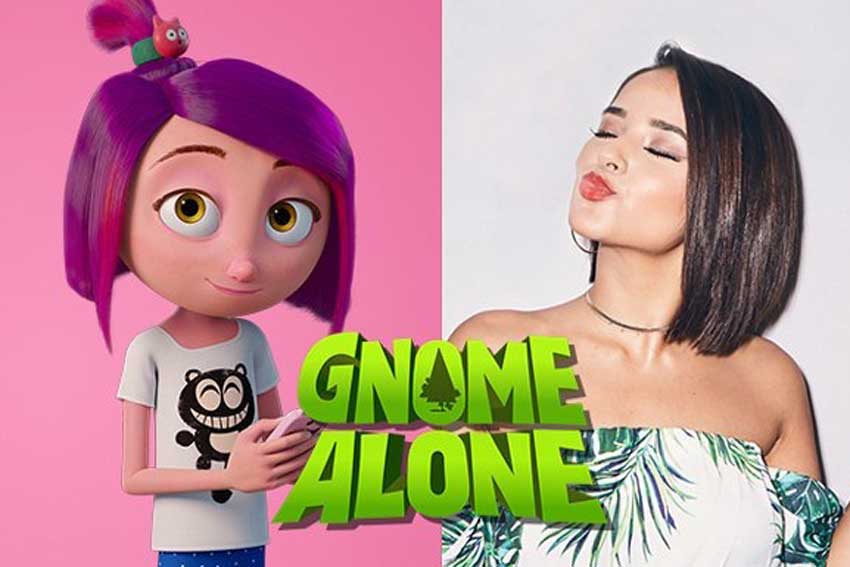 A lonely tween Chloe (Becky G) and her mom move into a dilapidated house only to discover it is inhabited by six boisterous garden gnomes who guard the gateway to a dangerous alternate universe. After she unwittingly lends the source of their power to a popular mean girl (Olivia Holt) she hopes to befriend, Chloe must join forces with the gnomes and nerdy neighbor boy Liam (Josh Peck) to save the world from voracious cosmic invaders. 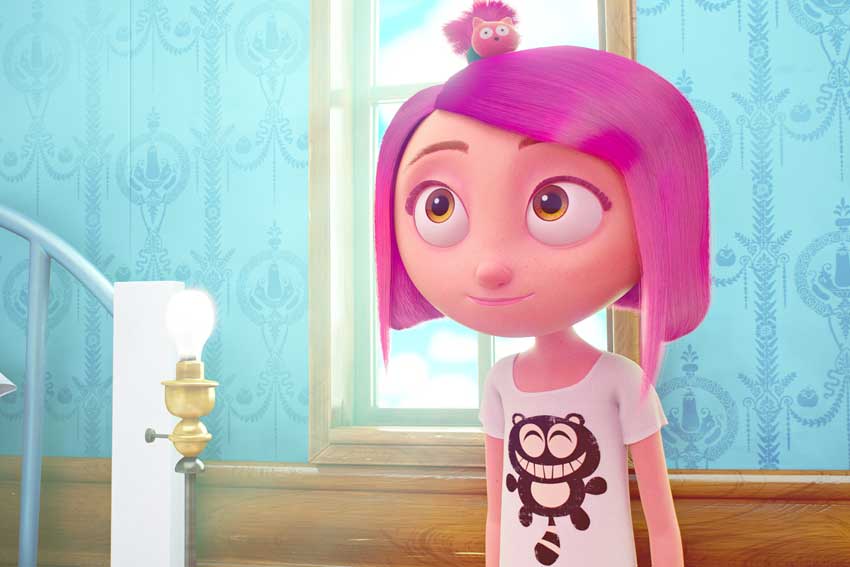