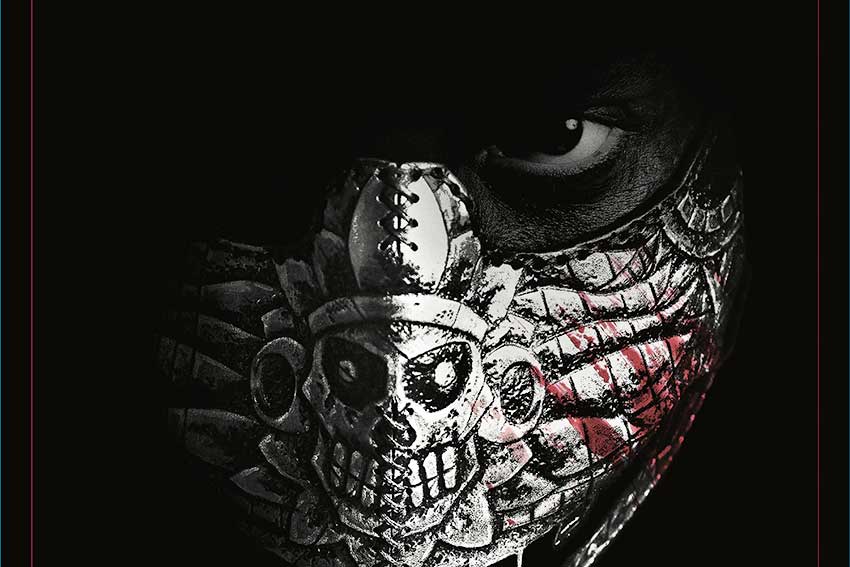 If you're going to have a Latino superhero, you might as well have him fight the drug cartel. EL CHICANO is a vigilante crime fighter with Raúl Castillo donning the mask. The film is co-written by Joe Carnahan, the writer/director behind NARC, THE GREY and SMOKIN ACES so it should be good. The film also stars Kate del Castillo, George Lopez and "Lucifer's" Aimee Garcia.

When L.A.P.D. Detective Diego Hernandez is assigned a career-making case investigating a vicious cartel, he uncovers links to his brother's supposed suicide and a turf battle that's about to swallow his neighborhood. Torn between playing by the book and seeking justice, he resurrects the masked street legend El Chicano. Now, out to take down his childhood buddy turned gang boss, he sets off a bloody war to defend his city and avenge his brother's murder 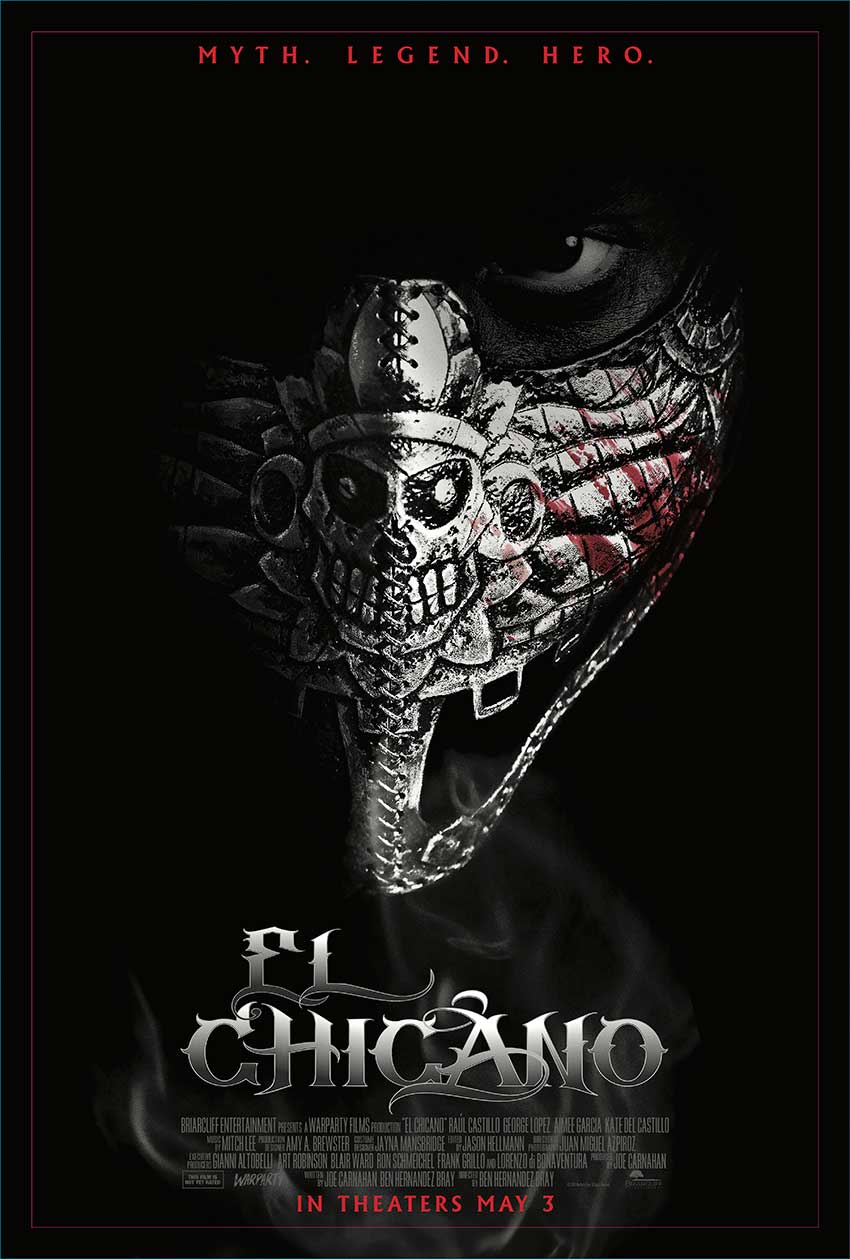