Actor Danny Trejo turned his life around after living the thug life, and his inspirational story is told in a new documentary, INMATE #1: THE RISE OF DANNY TREJO, available July 7 on digital. Watch the trailer.

On screen, Trejo has played his share of bad guys, but the LA native is actually the nicest man in Hollywood, giving Tom Hanks a run for his money. His life is an inspirational one judging from the new trailer released.

INMATE #1: THE RISE OF DANNY TREJO features interviews with Trejo, and Robert Rodriguez, Michelle Rodriguez, Donal Logue and Cheech Marin. The new documentary chronicles his rough upbringing and how he turned his life around while serving time in prison

Directed by Brett Harvey, Danny Trejo's life is very inspirational and judging from the first trailer, the documentary will be an inspirational message for those in the same shoes.

More about INMATE #1: THE RISE OF DANNY TREJO: 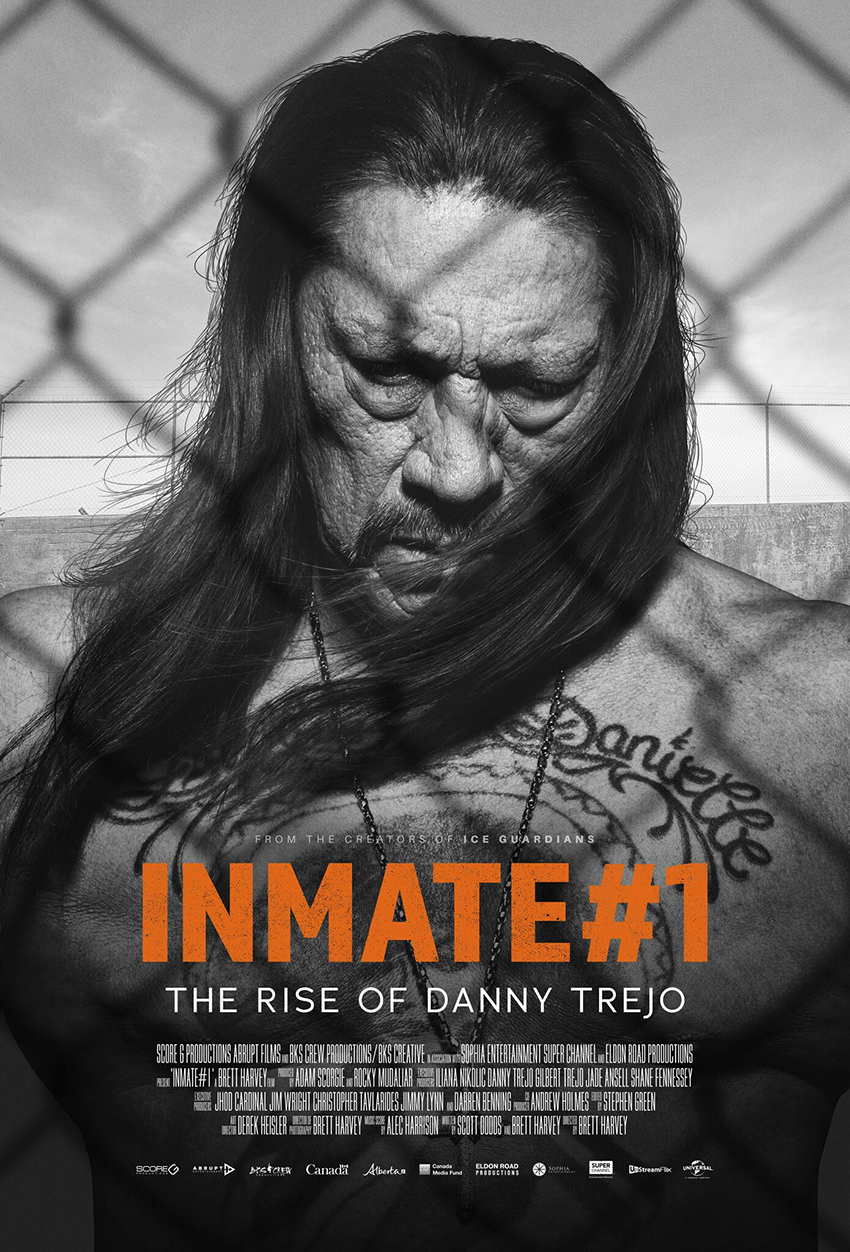 The feature documentary experience revealing the extraordinary life journey of Hollywood's most unlikely hero—Danny Trejo—will be available on digital in the U.S July 7, 2020. This film gives viewers a raw and inspirational account of Trejo’s unbelievable transformation from hardened criminal to celebrated movie icon and beloved friend of all who cross his path.

From a life of hard drugs and armed robberies to Hollywood red carpets and mentoring addicts, this is the telling of one of the most radical and uplifting transformation stories of human character ever put to film. Directed by award-winning filmmaker, Brett Harvey (Ice Guardians), INMATE #1: THE RISE OF DANNY TREJO is the shocking story of one man’s capacity to overcome his demons and discover redemption through the most unlikely of journeys.

With a host of celebrity interviews, never-before-seen footage and personal testimony from Trejo and his closest family and friends, audiences will witness the birth of a Hollywood icon who became a symbol of hope to the people he grew up with and fans around the world. After 46 years of sobriety, he never forgets his roots and is genuinely happy to pay it forward every single day. Trejo has made it his personal mission and debt to society to give back to Chicano communities in Los Angeles through his volunteer work donating food via his iconic Los Angeles based restaurants, buying toys for local children, motivational speaking in prisons, working with animal shelters and being a source of consistent support for those in the neighborhood he was raised in.