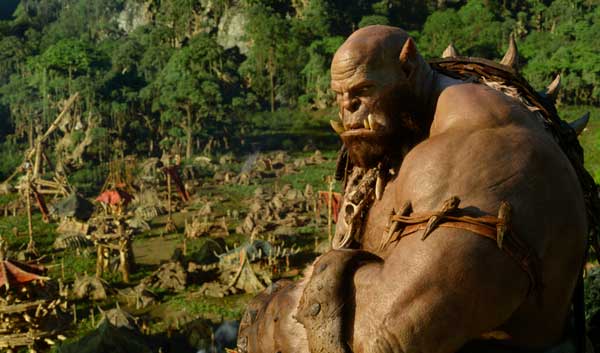 Gamers rejoice!  Your WARCRAFT movie adaptation has arrived. The heavily CGI movie looks like an epic adventure, but does meet the gamer's expectations?  Watch the trailer.

The peaceful realm of Azeroth stands on the brink of war as its civilization faces a fearsome race of invaders: Orc warriors fleeing their dying home to colonize another. As a portal opens to connect the two worlds, one army faces destruction and the other faces extinction. From opposing sides, two heroes are set on a collision course that will decide the fate of their family, their people and their home. 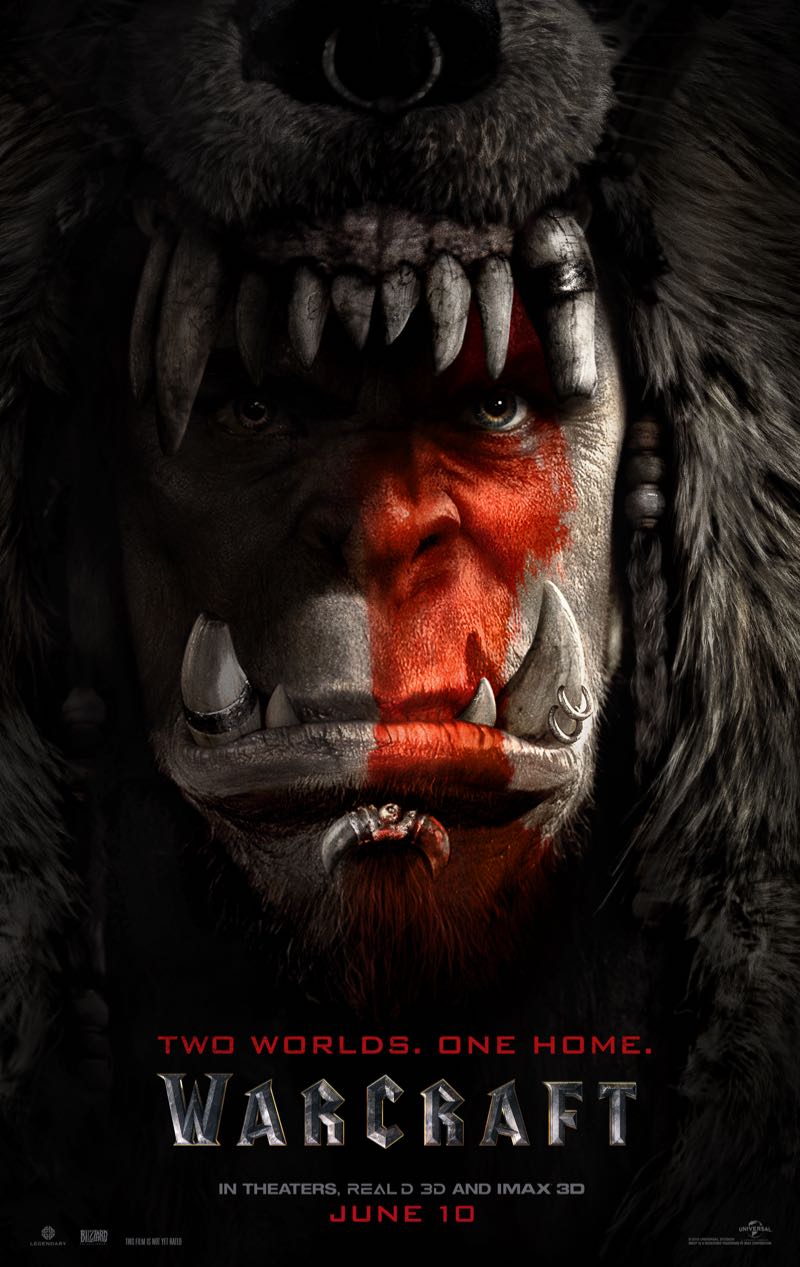 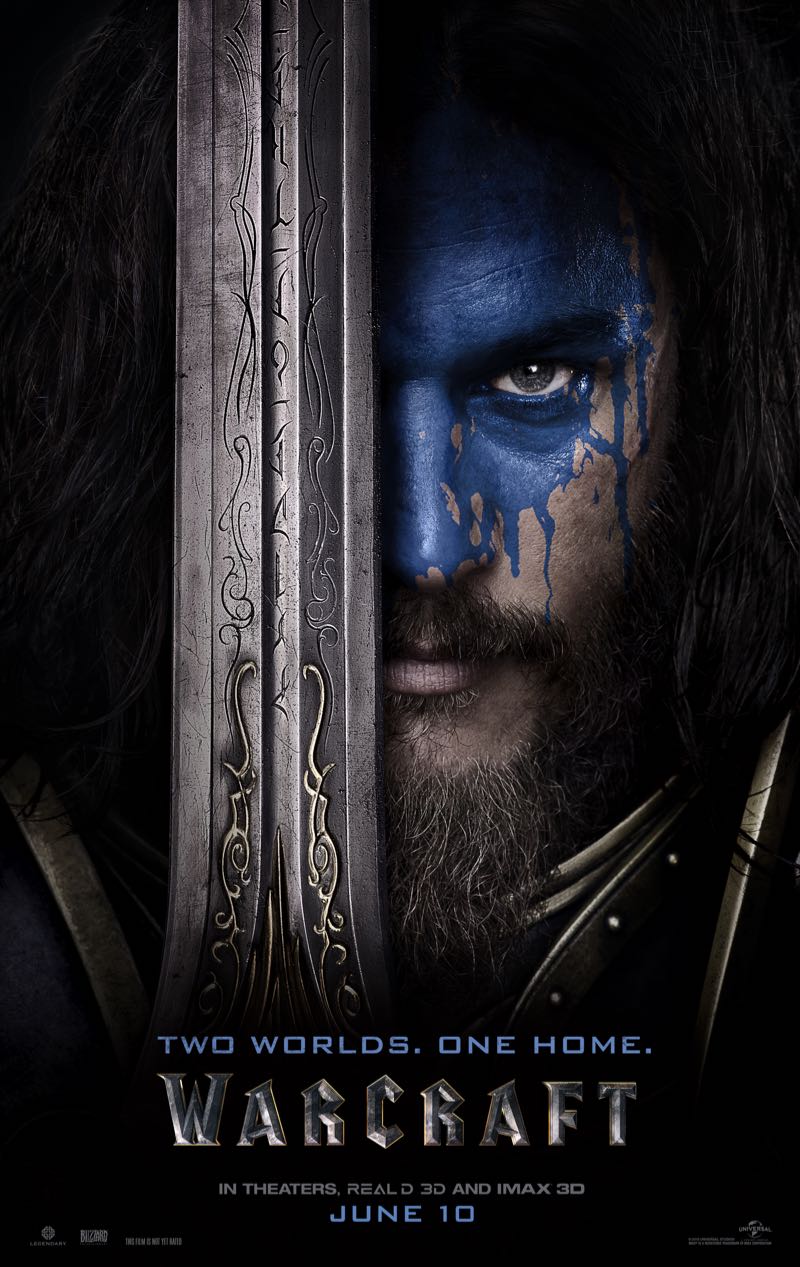