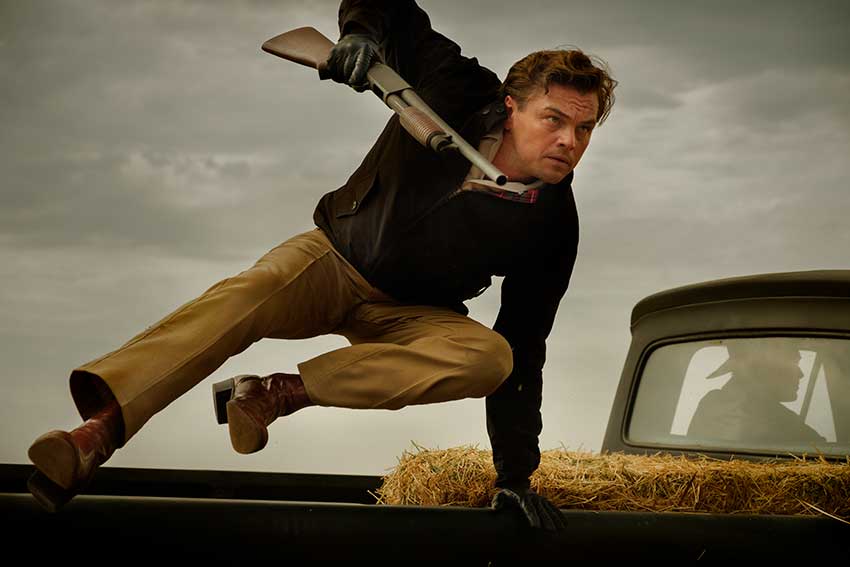 Quentin Tarantino's ONCE UPON A TIME IN HOLLYWOOD premiered at the Cannes Film Festival Tuesday, and it's reported the film starring Leonardo diCaprio, Brad Pitt, Margot Robbie and Al Pacino got a six-minute standing ovation. While the Cannes' guests got a full preview, the rest of us got a look at a new trailer with more new footage. Watch it below and check out the images from the Cannes' premiere with the stars.

ONCE UPON A TIME IN HOLLYWOOD arrives in theaters July 26. Quentin Tarantino’s ONCE UPON A TIME IN HOLLYWOOD visits 1969 Los Angeles, where everything is changing, as TV star Rick Dalton (DiCaprio) and his longtime stunt double Cliff Booth (Pitt) make their way around an industry they hardly recognize anymore. The ninth film from the writer-director features a large ensemble cast and multiple storylines in a tribute to the final moments of Hollywood’s golden age. 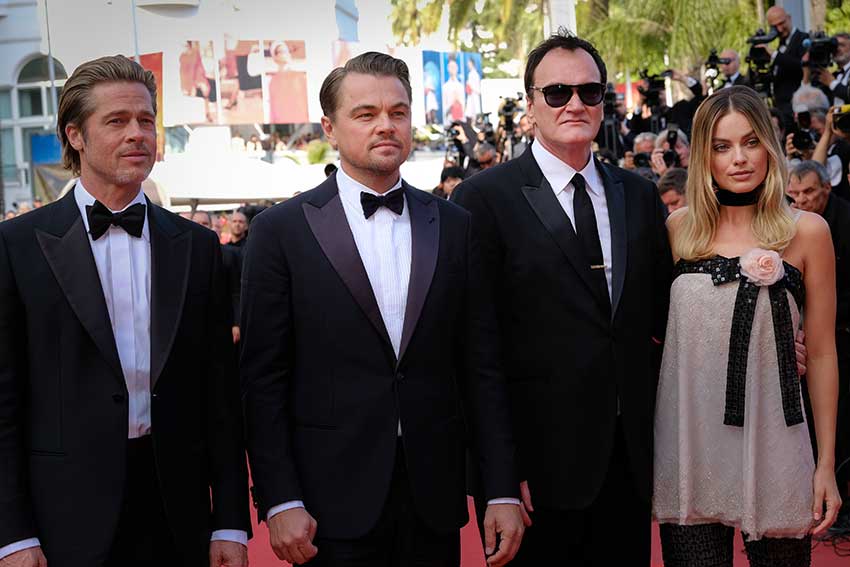 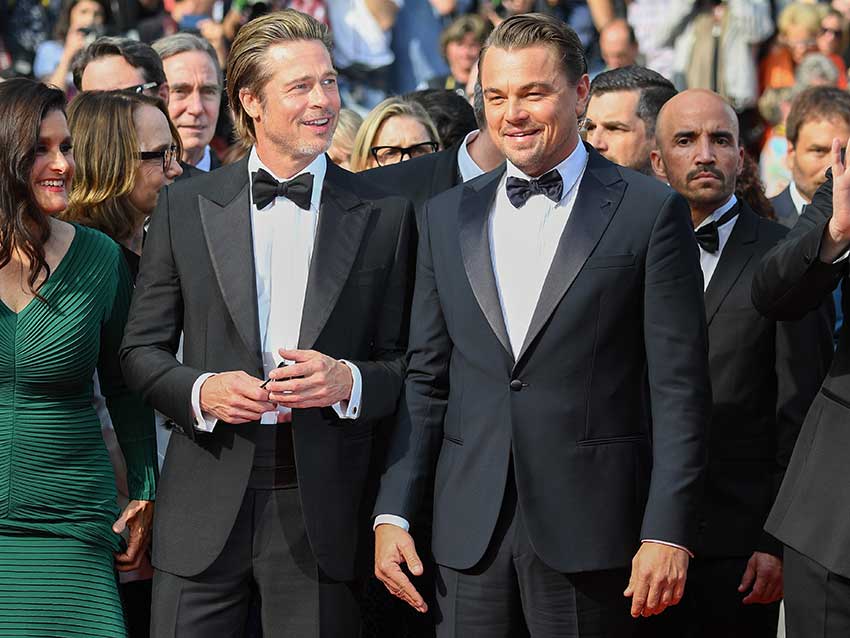 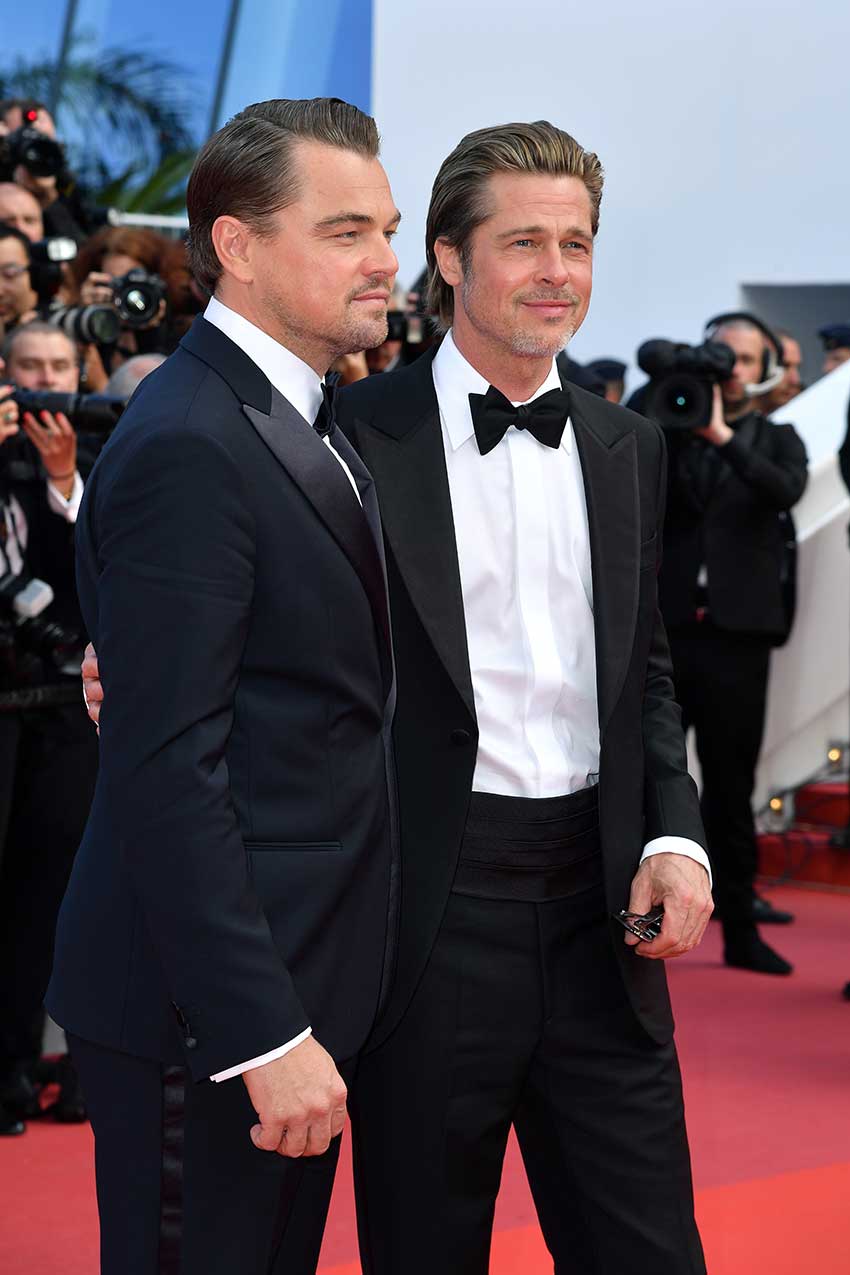