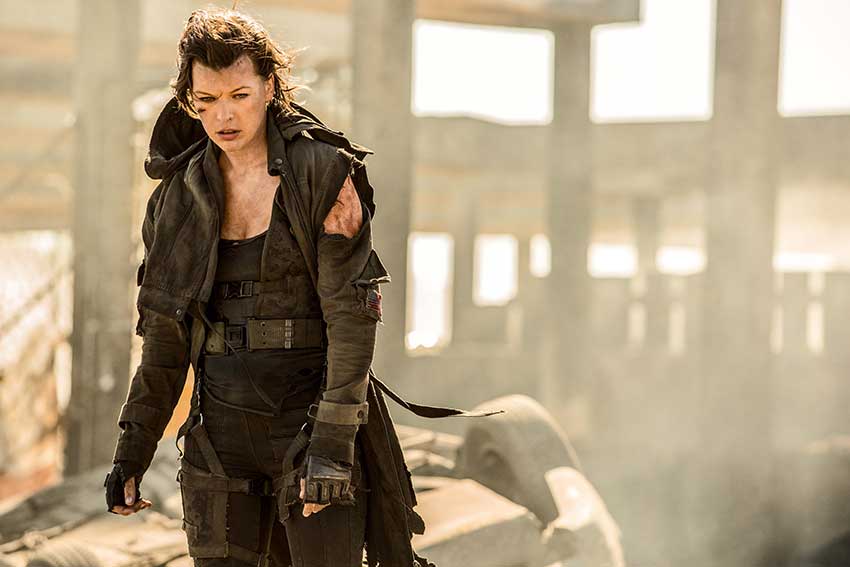 Miller Jovovich’s Alice can’t be killed in RESIDENT EVIL as she returns to the place where the epidemic began in what they’re calling the FINAL CHAPTER. Jovovich is just as bad ass as ever in the first trailer for the sixth movie in the franchise based on Capcom's hugely popular video game series. Three new movie posters featuring Jovovich were also released (see below).

Picking up immediately after the events in Resident Evil: Retribution, Alice (Milla Jovovich) is the only survivor of what was meant to be humanity's final stand against the undead. Now, she must return to where the nightmare began - The Hive in Raccoon City, where the Umbrella Corporation is gathering its forces for a final strike against the only remaining survivors of the apocalypse. 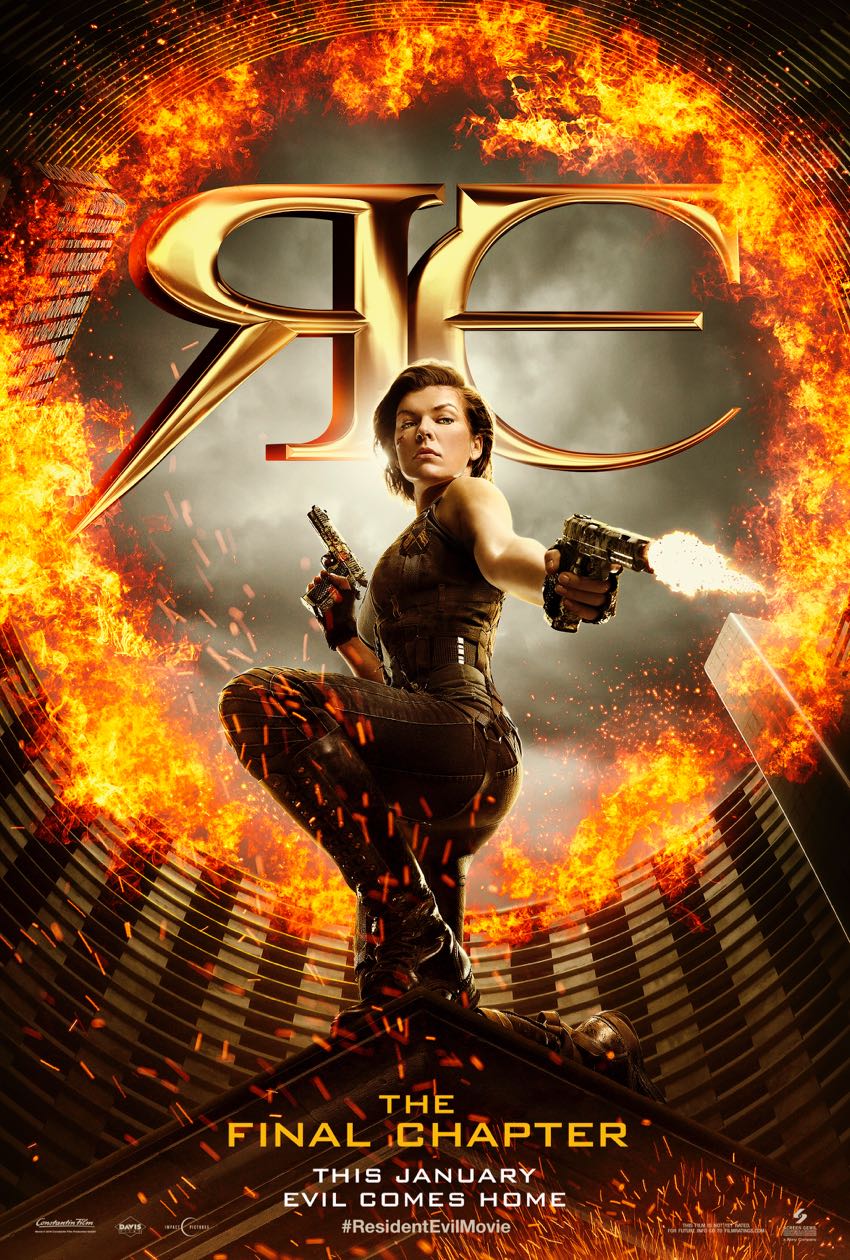 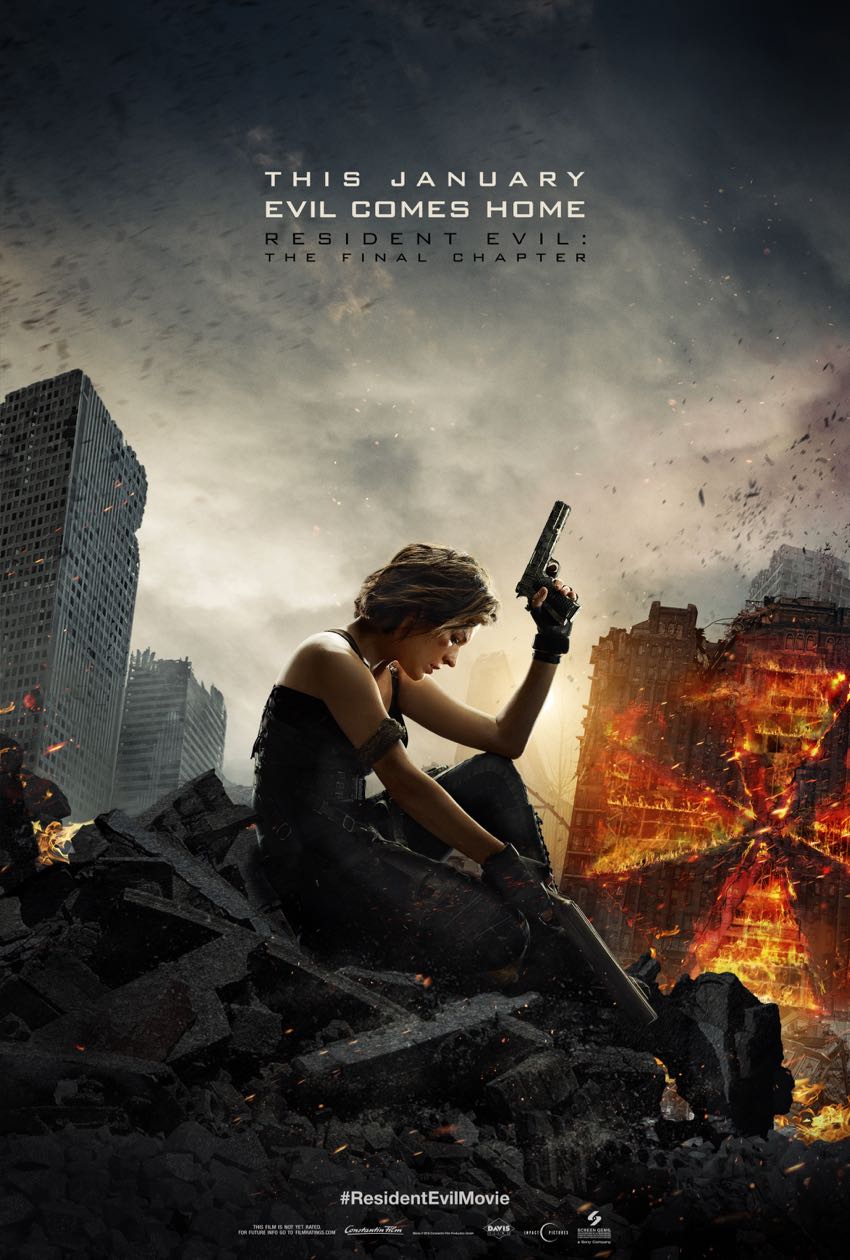 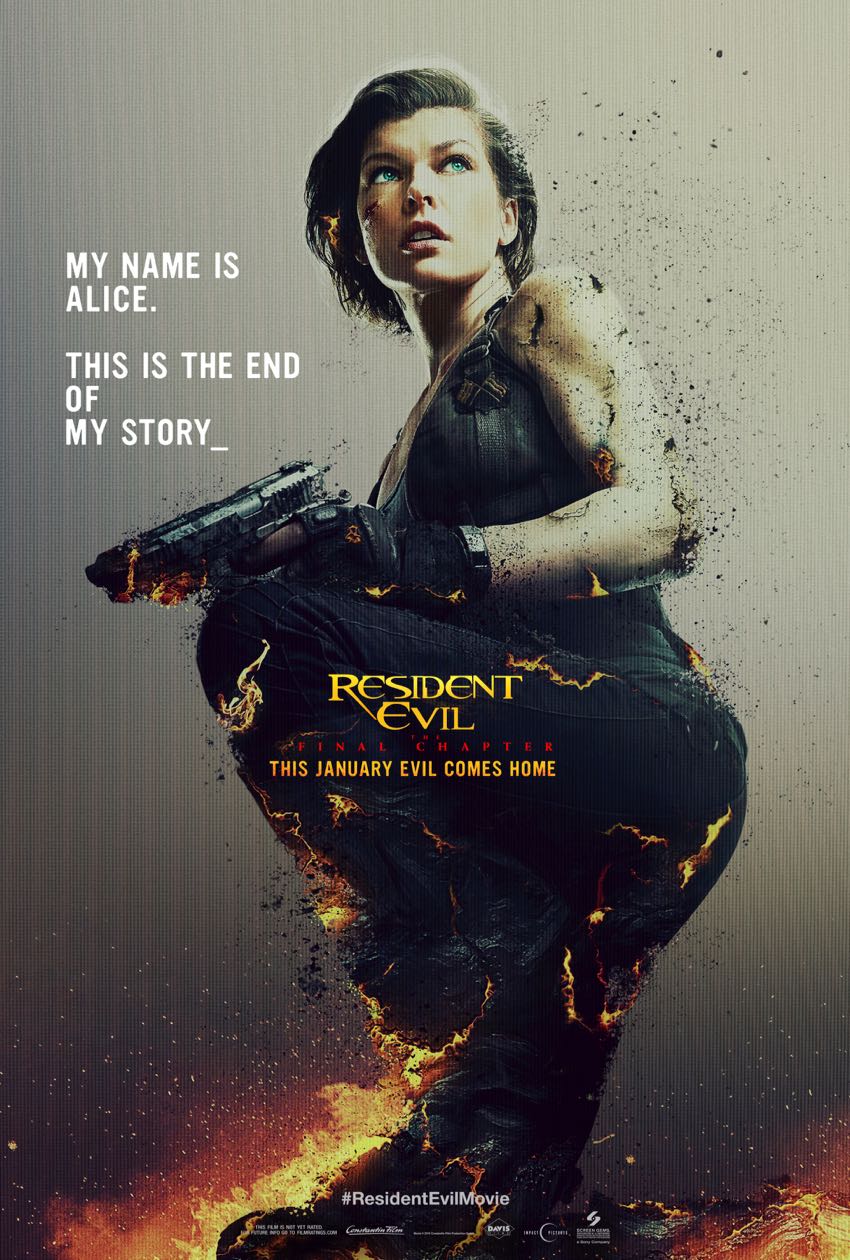