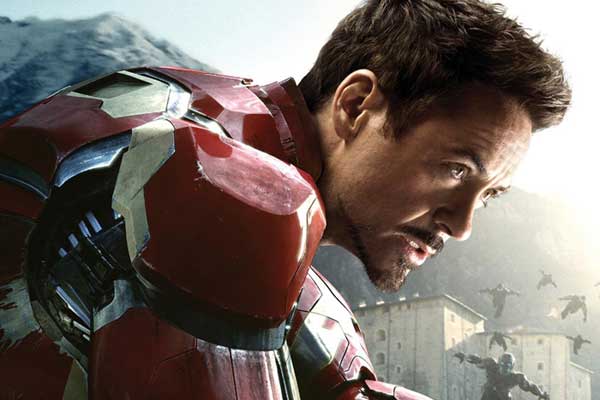 Yesterday we got the group photo of Marvel’s Avengers for the AGE OF ULTRON, and today Robert Downey, Jr. revealed the Iron Man character movie poster for the May 1st release. He premiered the one-sheet on Twitter, and also teased a "big announcement" in 8 days with the hashtag #getexcited.

What news will Marvel and/or Robert Downey, Jr. announce in 8 days? We have no clue as we already know the Marvel release schedule through 2020, and that Spider-Man will be part of the Marvel Cinematic Universe. It’s also known that Downey will return as Iron Man in the third Captain America movie, Civil War. So we’ll be eagerly awaiting the news in 8 days and counting.

You've been good so here's a new #IronMan poster from @Avengers. & on the DL, big announcement in 8 days… #getexcited pic.twitter.com/AdB1tTib7K