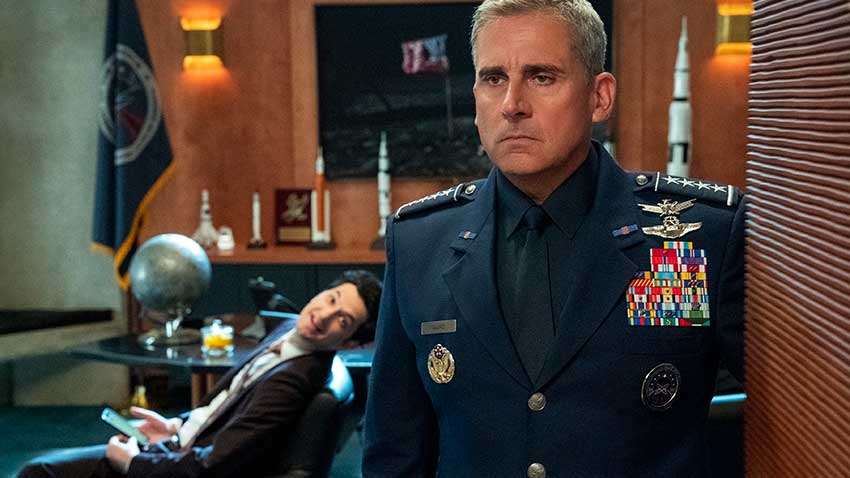 It seems a certain person's fantasy at the White House has come true in the fictional sense with SPACE FORCE the Netflix comedy. Carell is a four-star general Mark R. Naird. who is tasked with launching the military space program, and we're sure hilarity ensues. 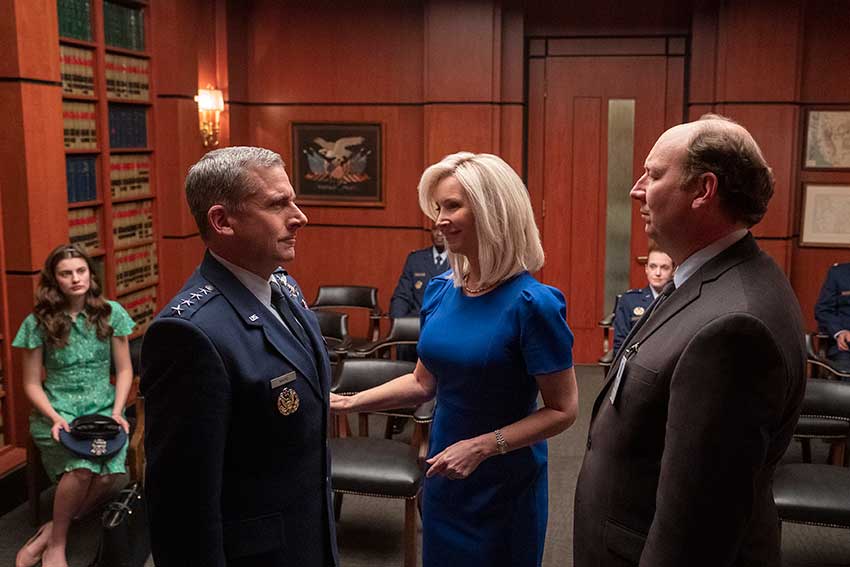 Official Synopsis
A decorated pilot with dreams of running the Air Force, four-star general Mark R. Naird (Steve Carell) is thrown for a loop when he finds himself tapped to lead the newly formed sixth branch of the US Armed Forces: Space Force. Skeptical but dedicated, Mark uproots his family and moves to a remote base in Colorado where he and a colorful team of scientists and “Spacemen” are tasked by the White House with getting American boots on the moon (again) in a hurry and achieving total space dominance. From co-creators Carell and Greg Daniels (The Office), SPACE FORCE is a new kind of workplace comedy, where the stakes are sky high and the ambitions even higher. John Malkovich, Diana Silvers, Tawny Newsome, Ben Schwartz also star, alongside co-stars Lisa Kudrow, Jimmy O. Yang, Noah Emmerich, Alex Sparrow and Don Lake. Howard Klein/3Arts (The Office) serves as executive producer, as well. 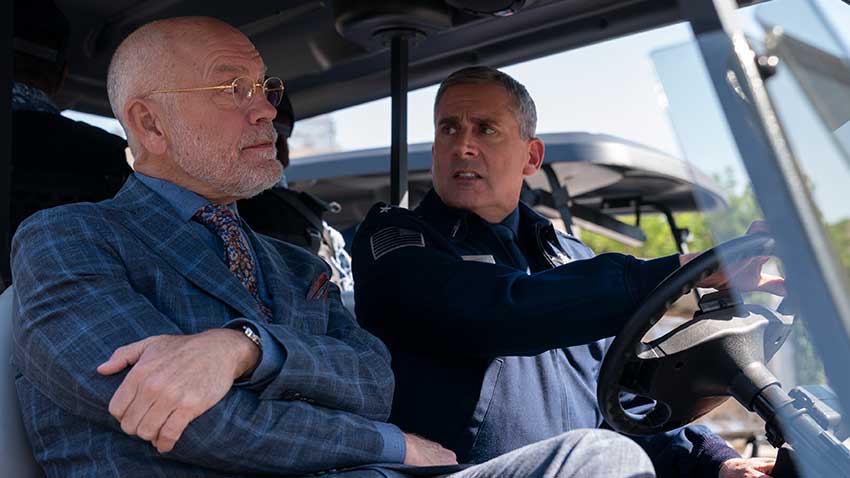 Emmy and SAG Award-winning actress LISA KUDROW has joined the cast of SPACE FORCE, recurring as “Maggie Naird,” the wife of Steve Carell’s General Mark R. Naird. Maggie is a Washington Air Force wife who has sublimated parts of herself to her husband’s career for two decades. But as he takes on his biggest challenge, she is growing in a different direction. 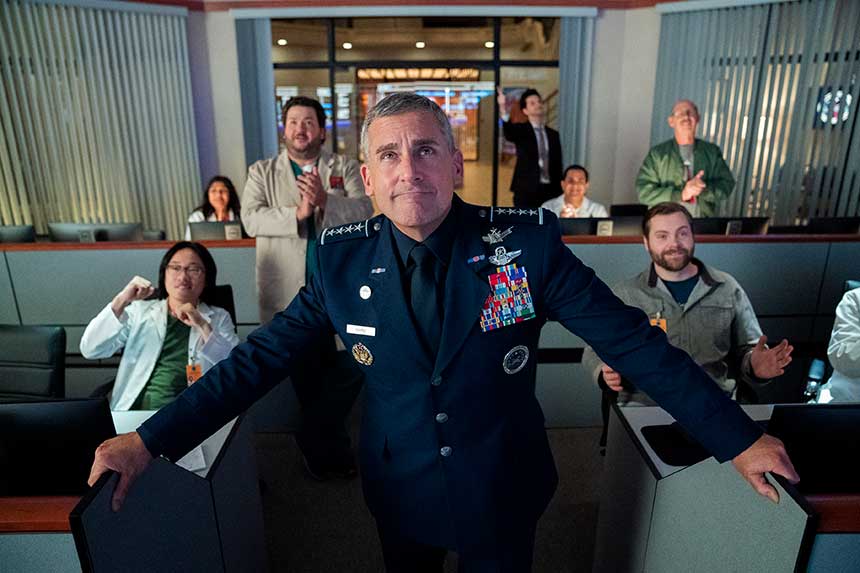 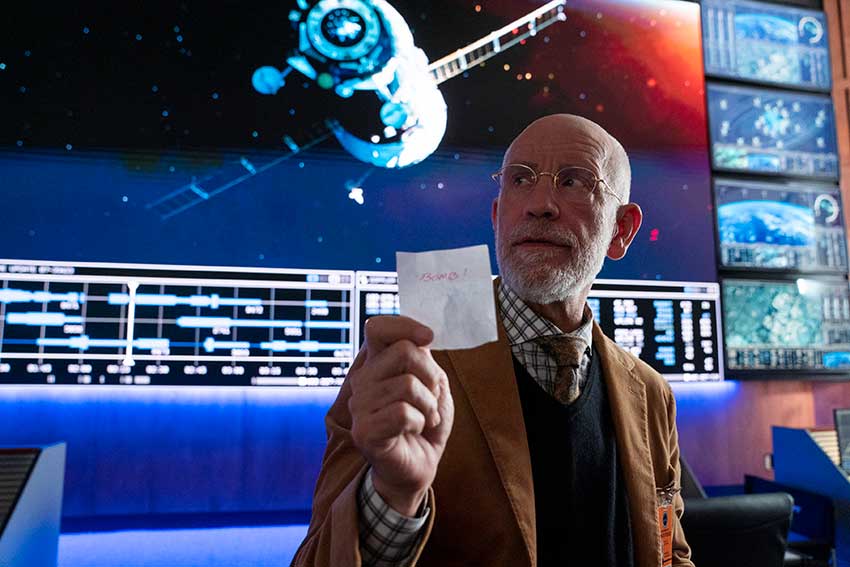