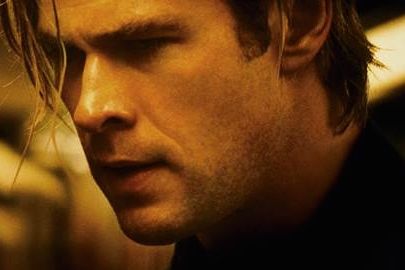 Michael Mann’s BLACKHAT couldn’t be more relevant given the recent Sony hack. Preview the latest trailer for the film which has Chris Hemsworth trying to save the day as a hacker.

Set within the world of global cybercrime, Legendary’s Blackhat follows a furloughed convict and his American and Chinese partners as they hunt a high-level cybercrime network from Chicago to Los Angeles to Hong Kong to Jakarta. 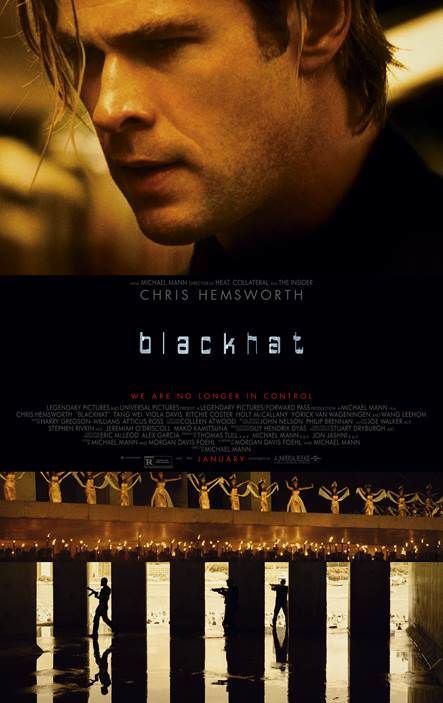