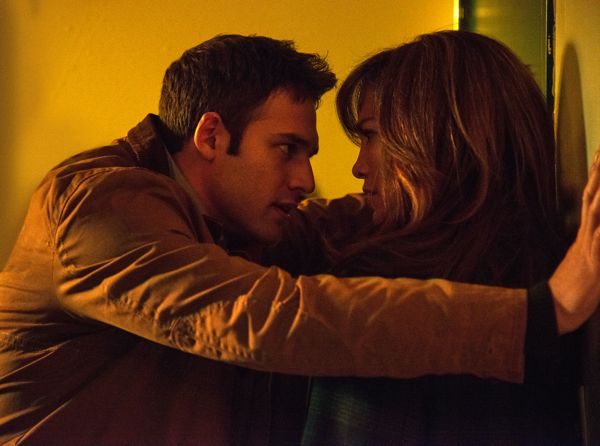 Jennifer Lopez is being one naughty cougar in THE BOY NEXT DOOR as a housewife who has a one-stand with a younger man who turns out to be a psycho. Watch the new trailer.

Jennifer Lopez debuted the new trailer on her social media pages. THE BOY NEXT DOOR new images and poster were also revealed. Directed by Rob Cohen (“The Fast and the Furious”), the new thriller opens January 23, 2015 which also starring John Corbett, Kristin Chenoweth and Ryan Guzman. 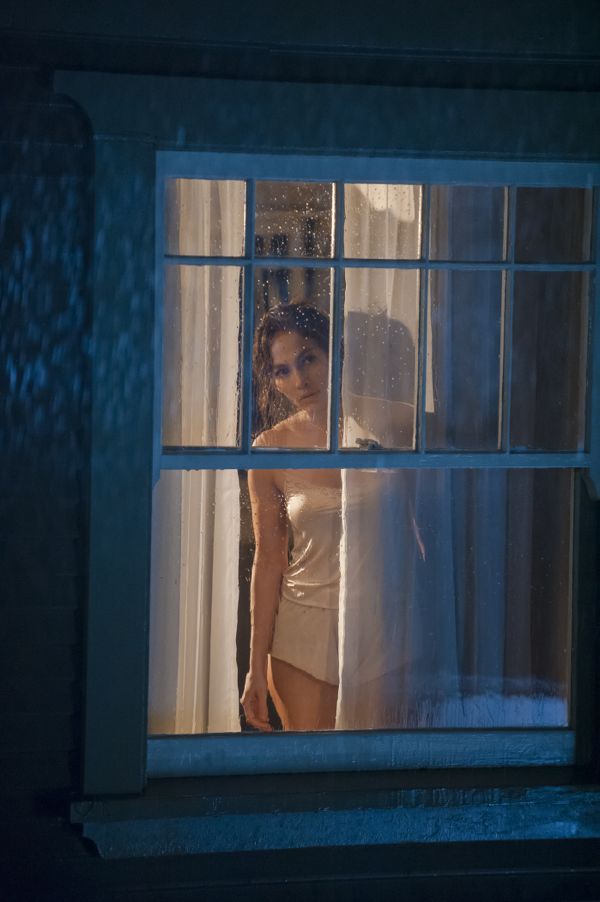