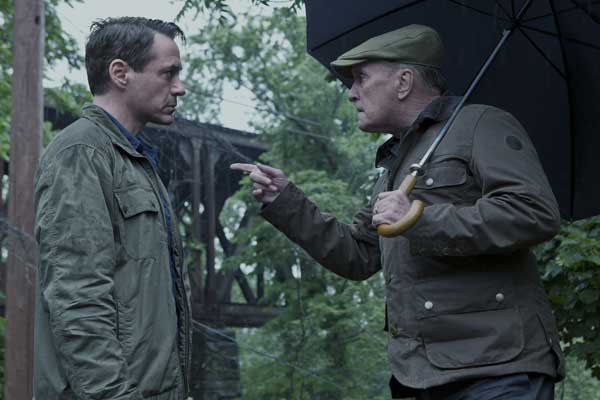 Robert Downey Jr. and Robert Duvall play a dysfunctional father and son in THE JUDGE. Watch a preview of the new drama. 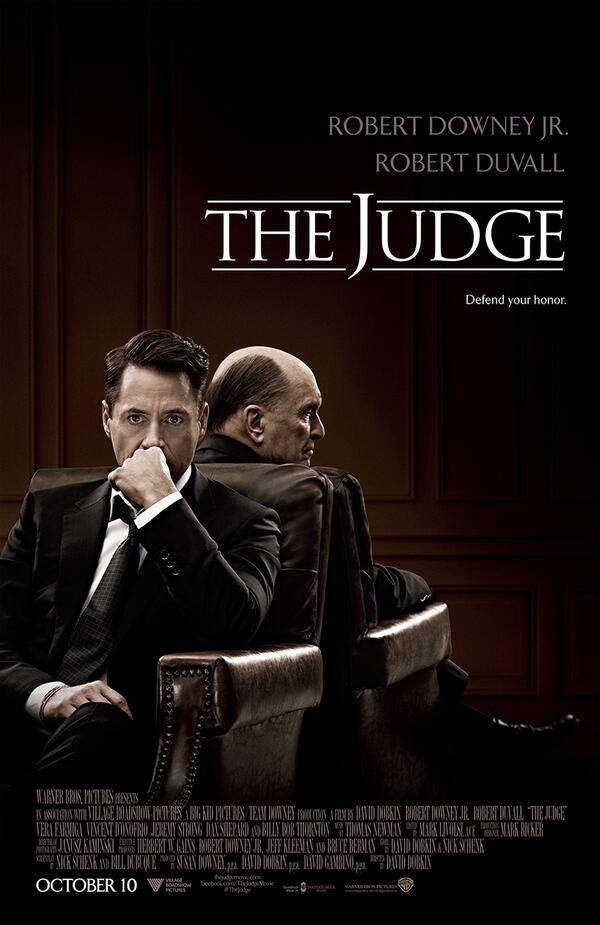 The October 10th release centers on a big time city lawyer (Downey, Jr.) who returns to his home town when his mother dies and endure his estranged father. When his father is suspected of murder, he stays to defend him and make amends with the old man.