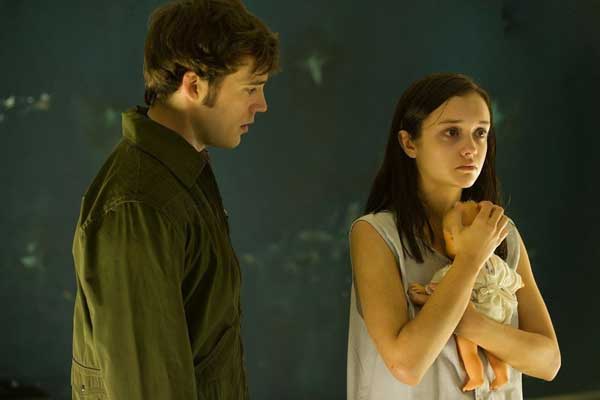 The sickly girl from "Bates Motel" is moving to the big screen in THE QUIET ONES as a young woman possessed in the new horror film also starring The Hunger Games: Catching Fire's Sam Claflin. Take a look at the new behind the scenes featurette and the new movie poster.

From the producer of The Woman In Black (Daniel Radcliffe) and Let Me In comes THE QUIET ONES. Tucked away in an estate outside of London, Professor Coupland along with a team of university students conduct an “experiment” on Jane Harper, a young girl who harbors unspeakable secrets. What dark forces they uncover are more terrifying than any of them expected. Inspired by true events, the film stars Jared Harris (Mad Men and Sherlock Homes: A Game of Shadows), Sam Claflin (The Hunger Games: Catching Fire), Olivia Cooke ("Bates Motel"), and is directed by John Pogue. 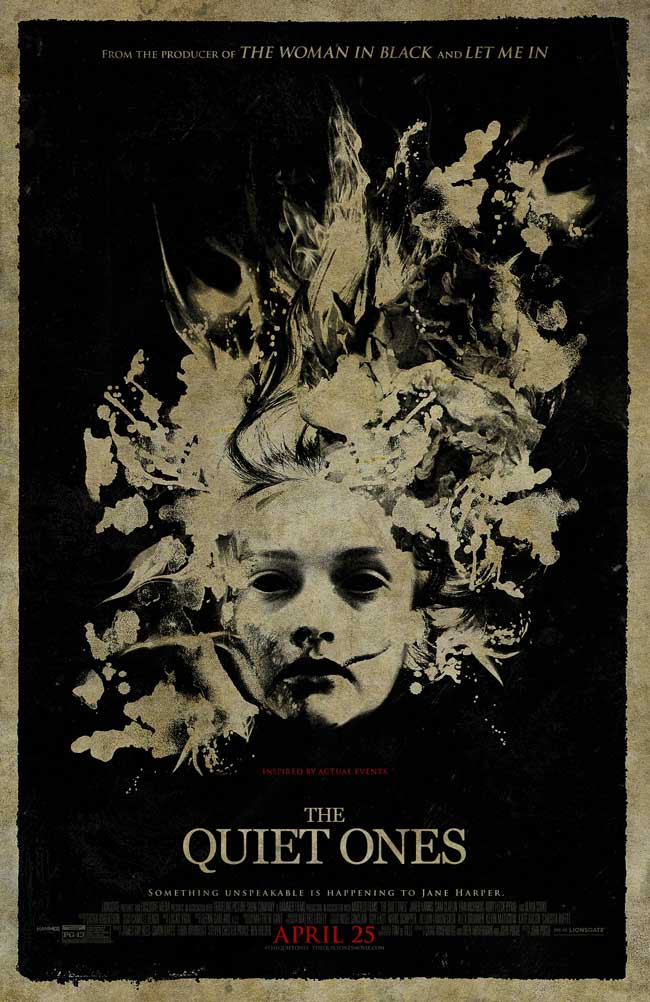