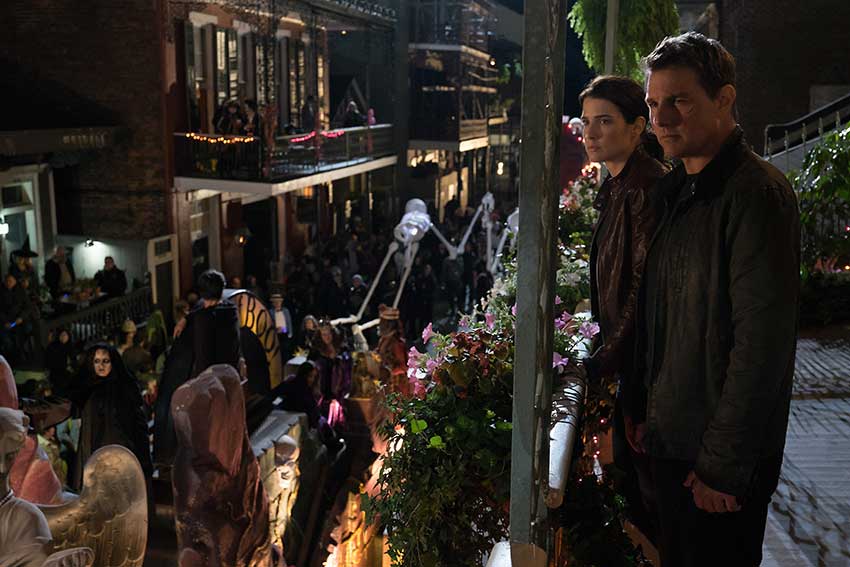 Tom Cruise is back as Jack Reacher and he's beating up more people, bad people that is in JACK REACHER: NEVER LOOK BACK. In this ultra violent first look at the JACK REACHER sequel, Reacher is out to help a military officer played by Cobie Smulders (AVENGERS) who has been set up and targeted by killers. Cruise has had good luck starring opposite a strong female protagonist in MISSION IMPOSSIBLE, EDGE OF TOMORROW and OBLIVION so he may well continue his streak of luck with JACK REACHER: NEVER LOOK BACK. Watch trailer.